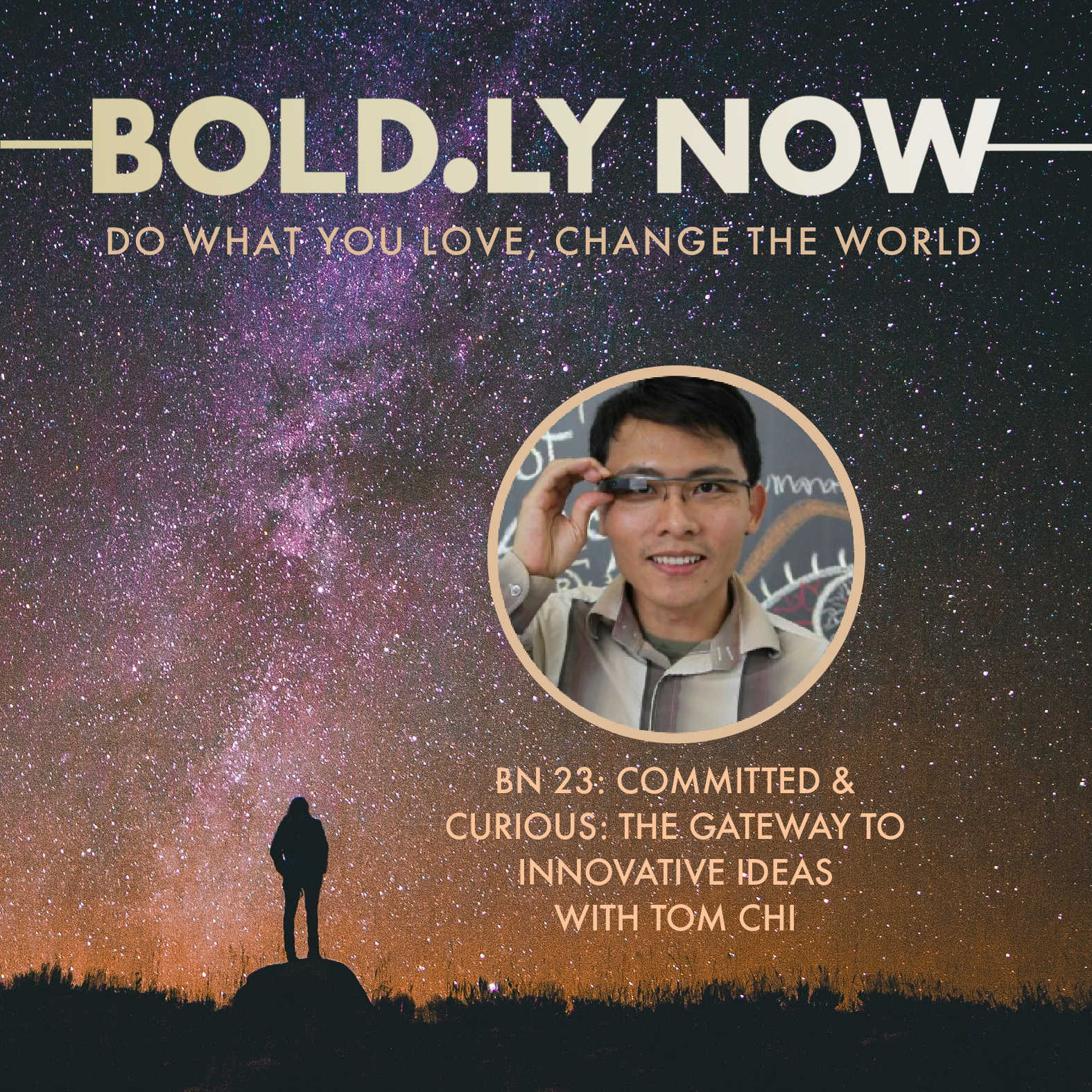 Tom Chi is an innovator, investor, visionary and Chairman of the Board of the Buckminster Fuller Institute. His work with innovative technologies like Google glass and tree planting drones has shaped a new generation of revolutionary thinking aimed at tackling the climate crisis. In this episode, Tom describes a phenomena of our generation that he calls “charging the trauma battery”, offers advice on what it takes to be a flexible (thus successful) innovator and offers pragmatic tools for instigating local change.

[3:03]using overwhelm as a catalyst for ideas

[44:22] - commitment versus attachment to a project

- At One Ventures - Finds, funds and grows teams to catalyze a world where humanity is net positive to nature (Tom Chi is a Founding Partner)

-a book called “A Finer Future” by Hunter Lovins

-a documentary called “Kiss the Ground” on soil health