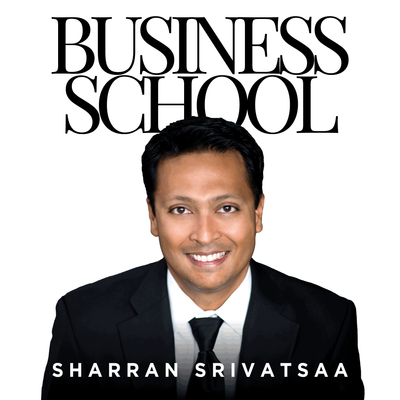 Grab your notebook for this episode! Sharran welcomes social media wizard Jason Capital, who is here to break down how he’s built his empire by creating content. Are you ready to learn how to sell without selling? Jason shares his exact mechanics for getting words on paper and his golden ratio for “gives: asks.” Jason assures you that everyone sucks when they start, so don’t worry. Learn from the best right now!

“Keep working on it, and somewhere in there the one arrow will appear.”

- Why do audiences drop off from watching videos?

- How to say what you need to say in “one arrow, not ten”

- Why Jason believes social media is a volume game

- Why you should work on your speaking skills

- How to make it easy for prospects to say “yes”