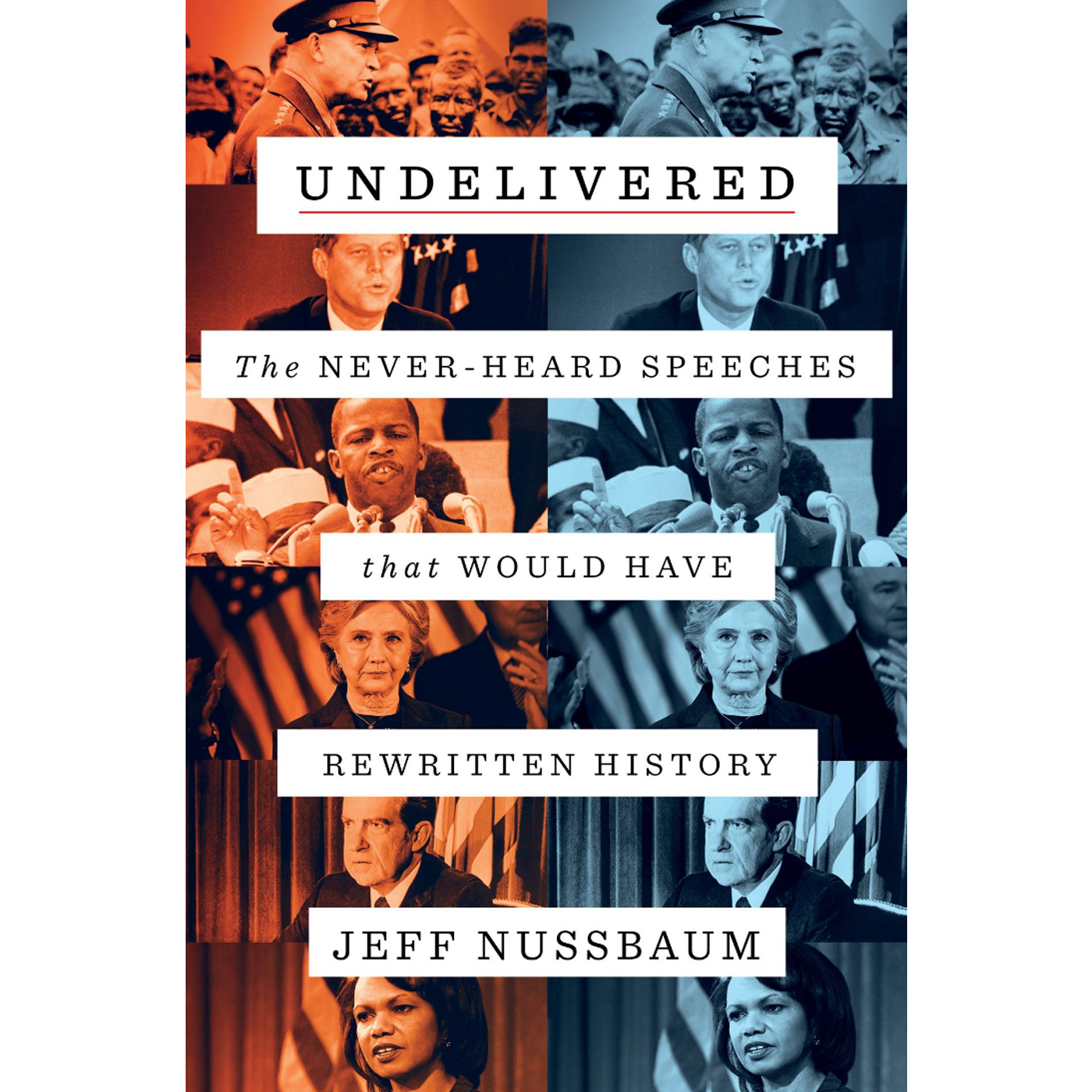 Political speechwriter Jeff Nussbaum joins Cole to discuss his book, Undelivered: The Never-Heard Speeches That Would Have Rewritten History. Almost every given speech in history had a raw opposite that went undelivered. Jeff’s work provides an in-depth look into the noteworthy and captivating speeches that would have altered the course of history, had they ever been spoken out loud. Jeff and Cole examine the undelivered speeches by historic figures like Helen Keller, Richard Nixon, John F. Kennedy, and more. They explore why those speeches stayed on paper, and the alternate outcomes that would have resulted had they been given.