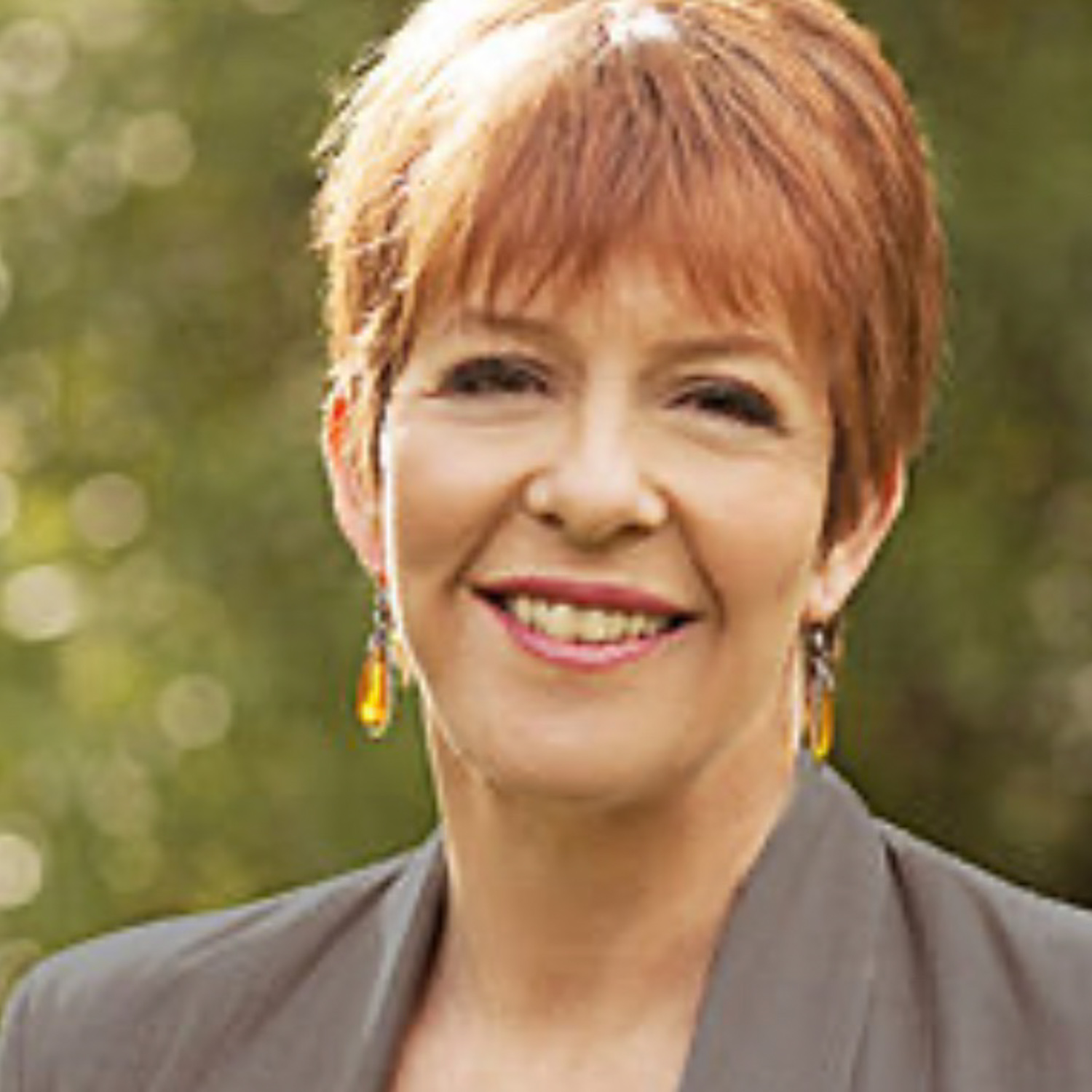 We go to the other side of the planet this week to hear from Green Party candidate and former Mayor of Wellington, New Zealand Celia Wade-Brown. Find out how she feels New Zealand has handled the Covid Crisis and why she thinks The Climate Emergency is more important.

We have our usual round up of positive responses to the virus from around the world....

Plus, courtesy of Funnel Music, music from Katy Pearson's debut album 'Return', due to be released on 13/11/2020 via Heavenly Recordings.

Fix Me Up, Katy Pearson