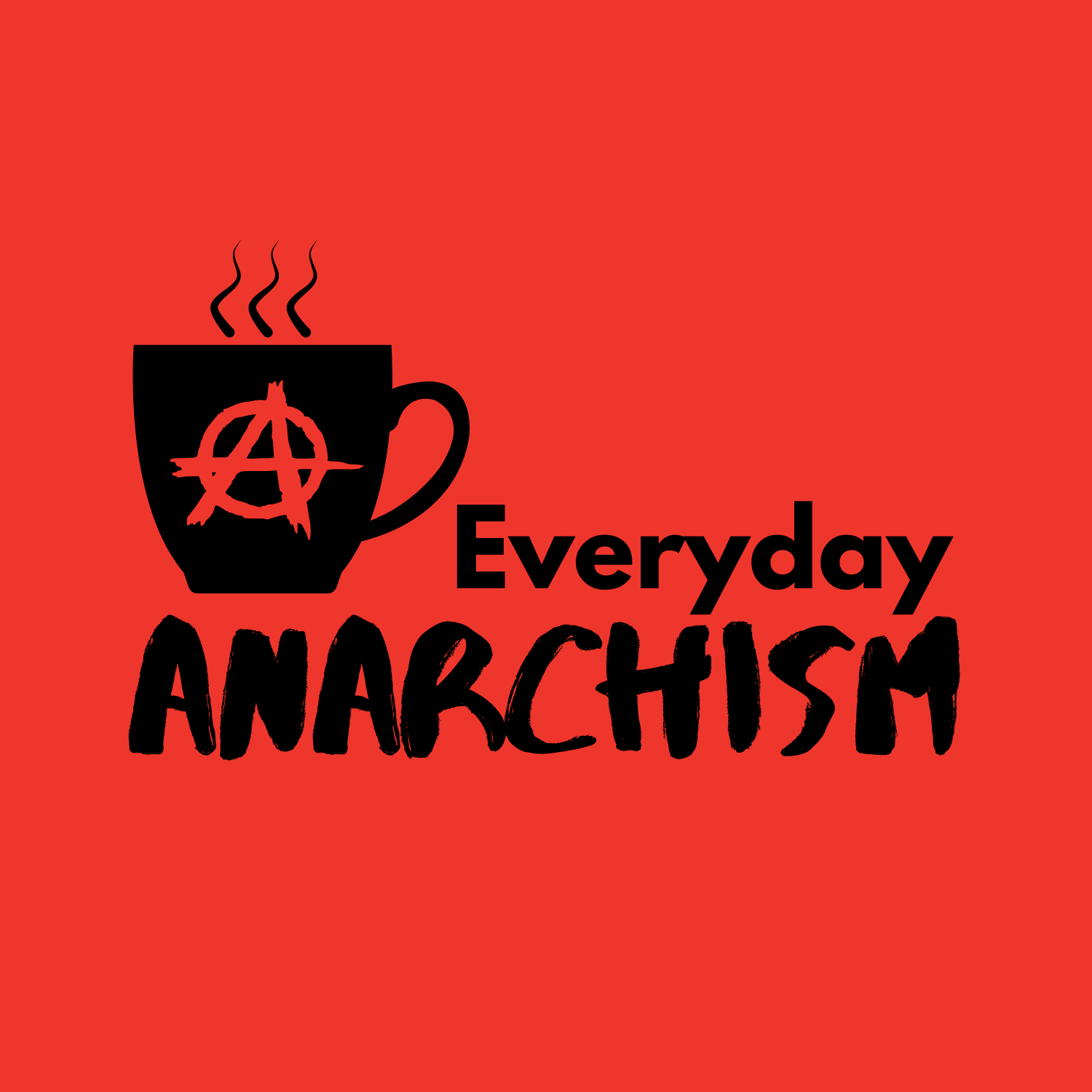 My guest this week is Jon Raymond, novelist and screenwriter, whose most recent book, Denial, imagines a world in 2052 in which climate justice has been delivered via Nuremberg-style trials, climate catastrophe has been avoided, and climate change denial has nevertheless continued. Jon and I discuss Denial, as well as Night Moves, the film he wrote about a group of activists planning a bombing attack on a hydroelectic dam. We also talk about science fiction, organic farming, the successes and excesses of antifa, and the aftermath of the 2020 protests in the Pacific Northwest.