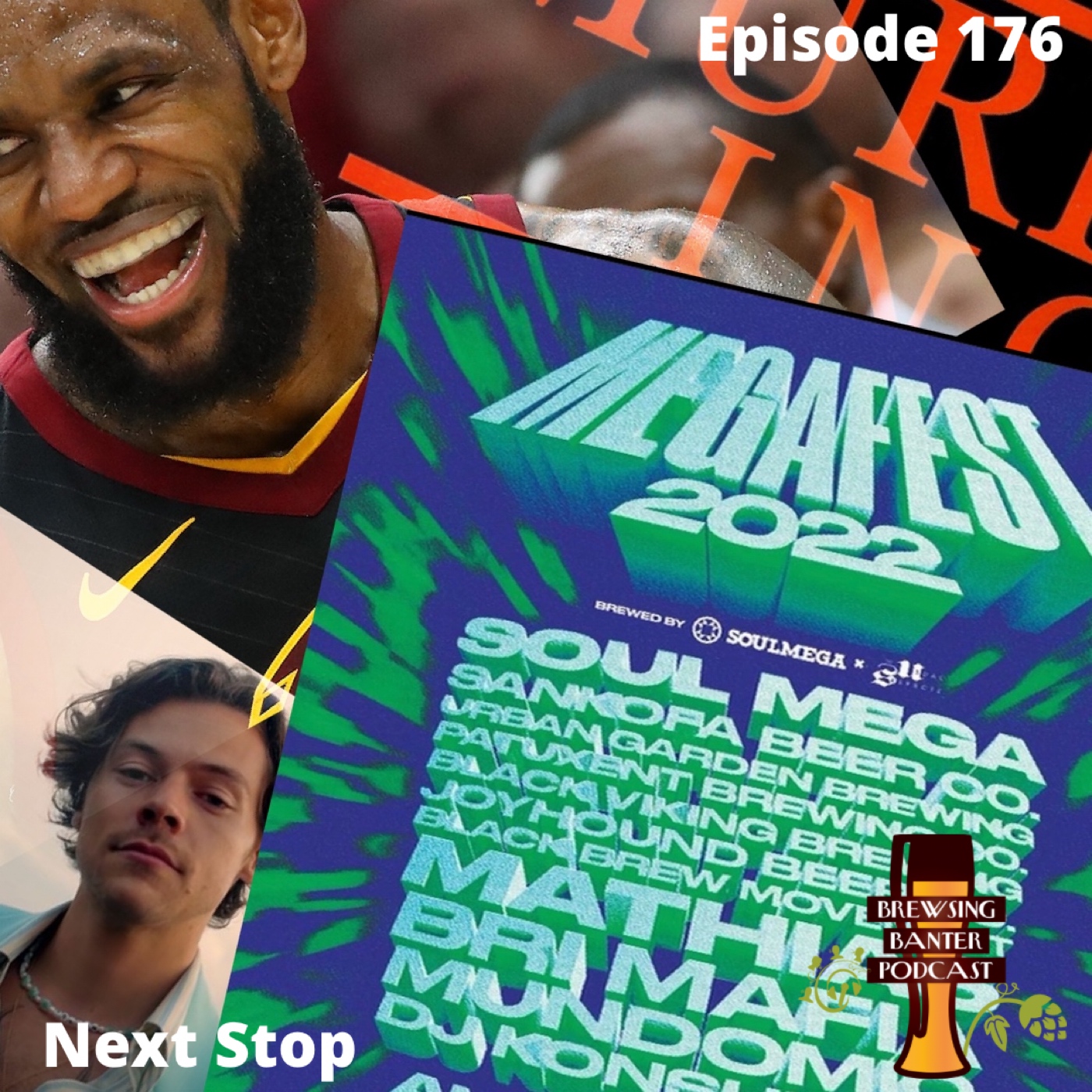 This week The Legendary Brew Crew chop it up about their recent trip to Washington, DC to celebrate Soul Mega’s Anniversary at MegaFest 2022. The Crew also get into the Death of R&B, Who is Harry Styles, Murder Inc documentary, LeBron James chances of playing with his son and much more banter. In this episode they feature beers from Loakal Branch Brewing, Dewey Beer Co., Heavy Seas Beer and a Barrel and Flow collab from Kicks and Kegs and Wild East Brewing. Grab a Brew and Join the Banter.