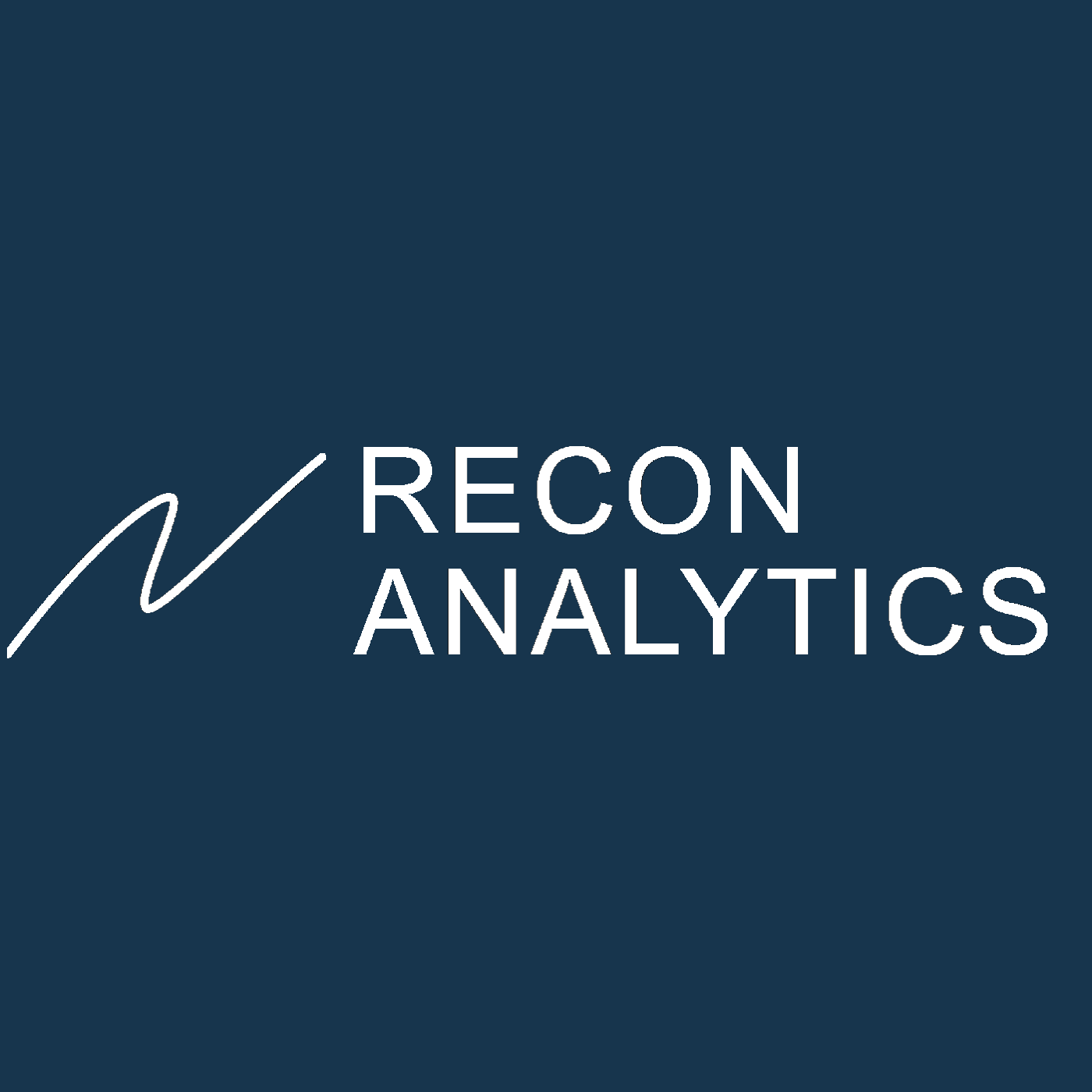 2:40: Rakuten Mobile in Japan launched a software-defined 5G network, what this means for Rakuten.

3:50: How the different components are being assembled for Rakuten and how they are being orchestrated.