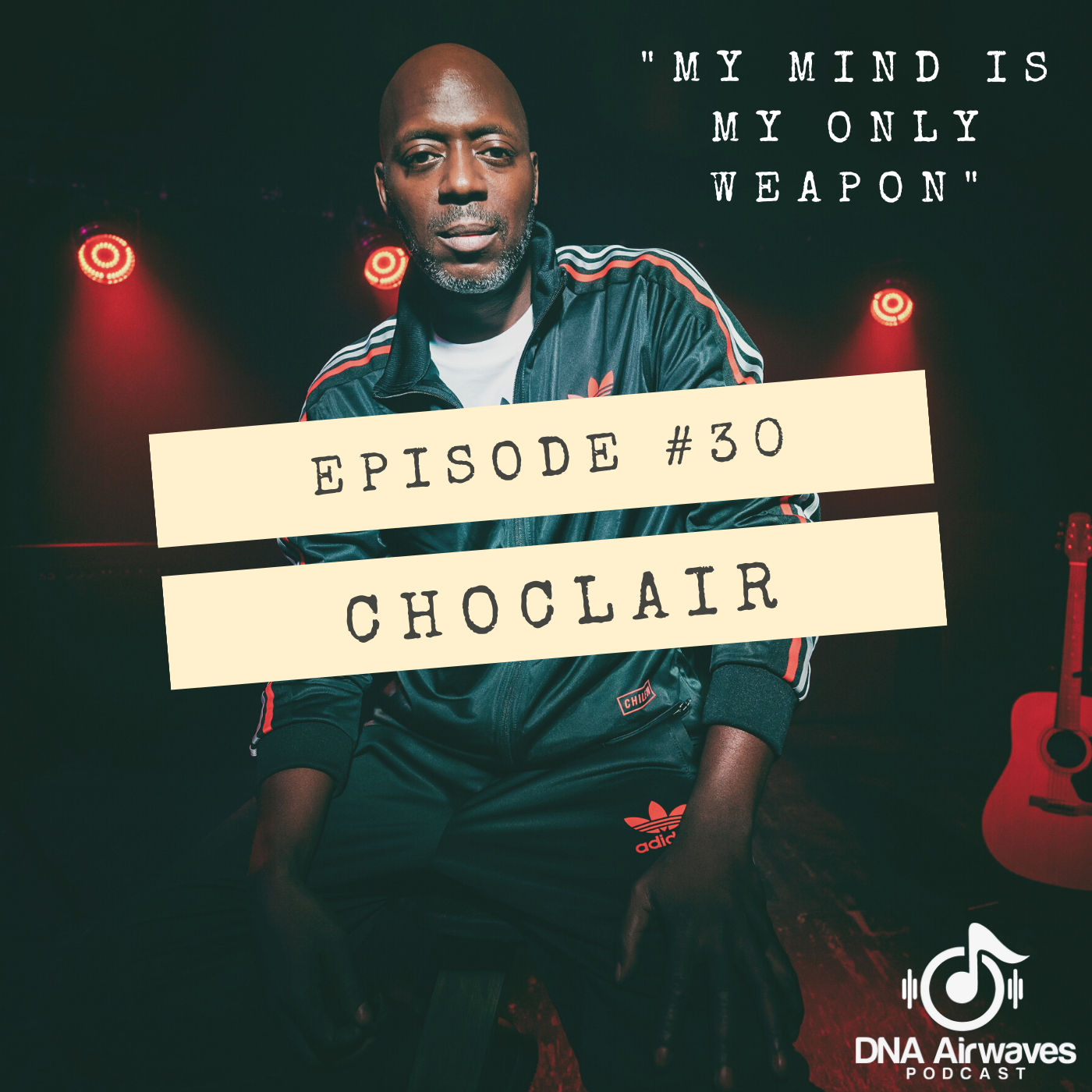 Our guest today is 4 time Juno Award winner and Canadian hip hop legend Choclair. @officialchoclair was one of the most successful Canadian rappers in the late '90s and early 2000s. He released his debut single, "Twenty-One Years", on his own independent label, Knee Deep Records, in 1995. He then went on to sign with Priority Records to release his classic debut album, "Ice Cold" in 1999, which went on to win the Juno Award for Best Rap Recording. He was also a part of the iconic Canadian anthem Northern Touch with fellow Canadian hip hop legends like the Rascalz, Checkmate, Kardinal, and Thrust. In 2018, Choclair and the other team members who recorded "Northern Touch" reunited to perform the song at the 2018 Juno Awards ceremony, which was an incredible moment in Canadian hip hop history. We connected over the internet with the Toronto legend to talk about the early days of Canadian hip hop, his recent release One Day Away, which is available wherever you stream music, and a lot more.