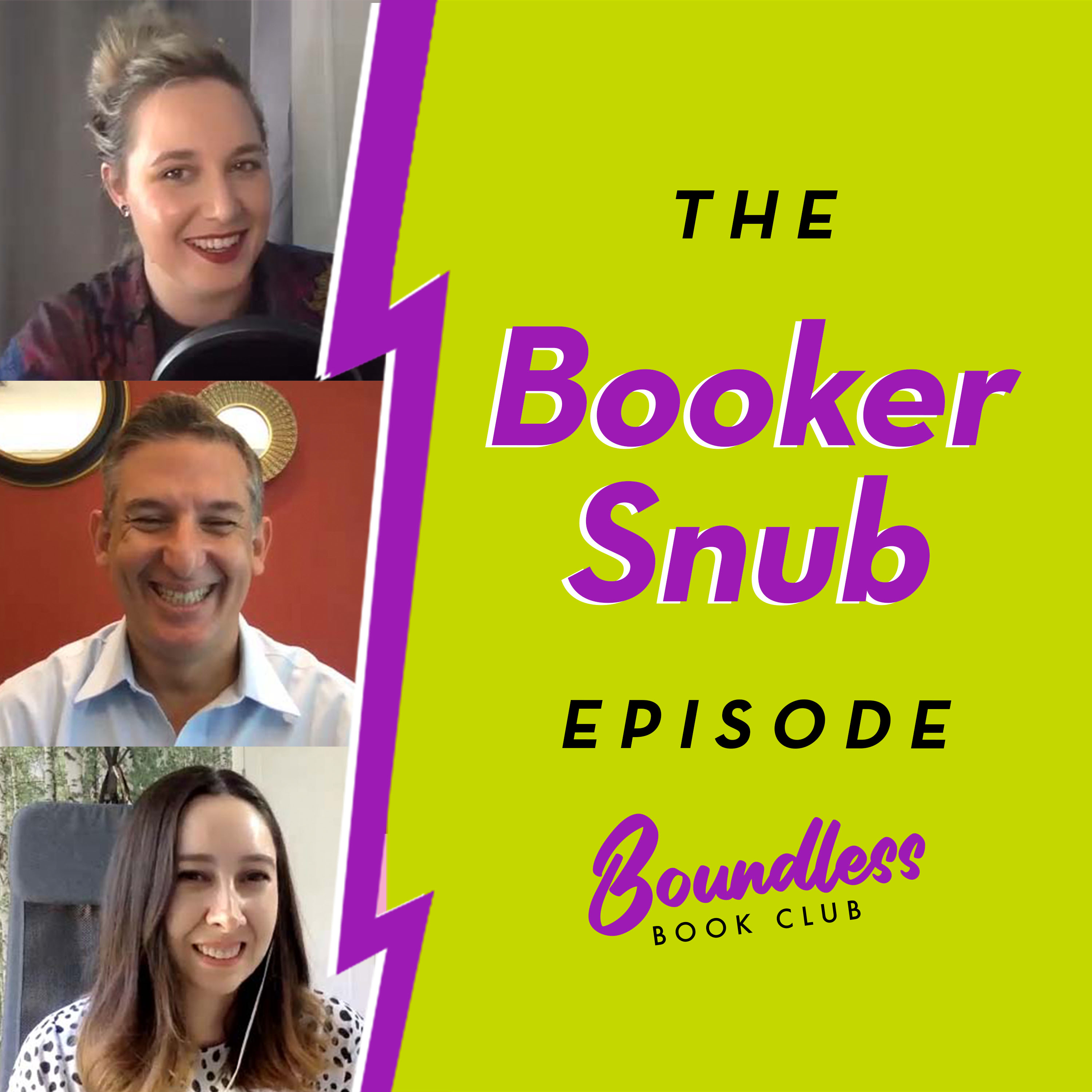 In this episode, Andrea and Annabelle are joined by Mazen Nahawi, enthusiastic reader and Founder and CEO of media intelligence firm CARMA, here to add some intelligence to the conversation about one of the highest profile snubs this year.

Sir Kazuo Ishiguro is no stranger to the Booker Prize, having won the award in 1989 for The Remains of the Day, and let’s not forget, a whole raft of other awards including the Nobel Prize and an OBE.

After the longlist was announced in July, Ishiguro was a joint favourite to win with his latest book, Klara and The Sun, and looked like a clear shoo-in for the shortlist. But he was snubbed, pipped to the post by Damon Galgut's The Promise, Maggie Shipstead's Great Circle, Richard Powers' Bewilderment, Anuk Arudpragasam's A Passage North, Nadifa Mohamed's The Fortune Men, and Patricia Lockwood's novel No one is Talking About This.

Books and authors in this episode:

Klara and the Sun by Kazuo Ishiguro