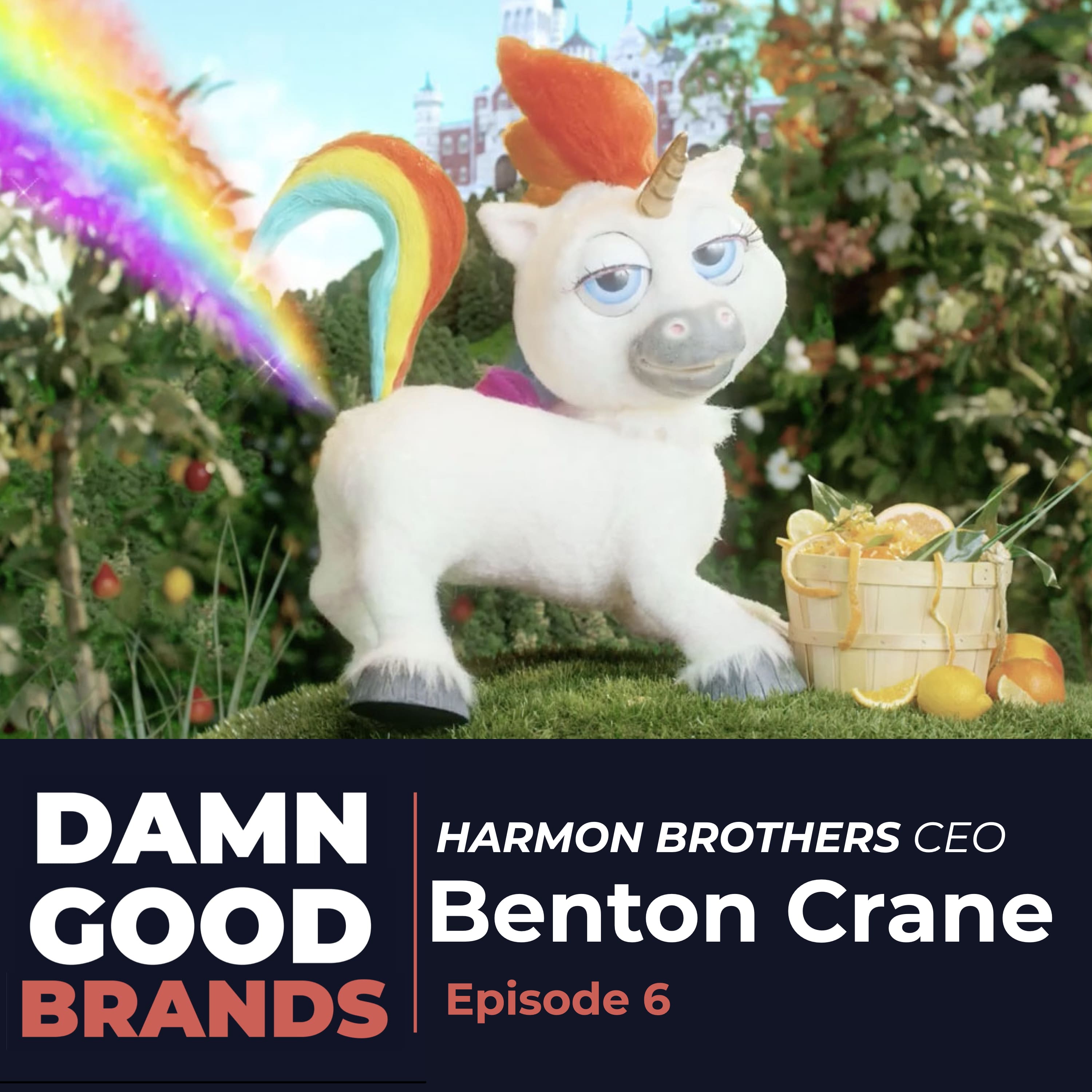 Here are some of the main takeaways from our visit with Benton Crane, CEO of Provo, Utah-based Harmon Brothers

Thank you for listening to Damn Good Brands, don’t forget to subscribe on Apple Podcasts, Spotify or wherever you listen!

From Poop To Gold: The Marketing Magic of Harmon Brothers by Chris Jones

Building a StoryBrand: Clarify Your Message So Customers Will Listen by Donald Miller