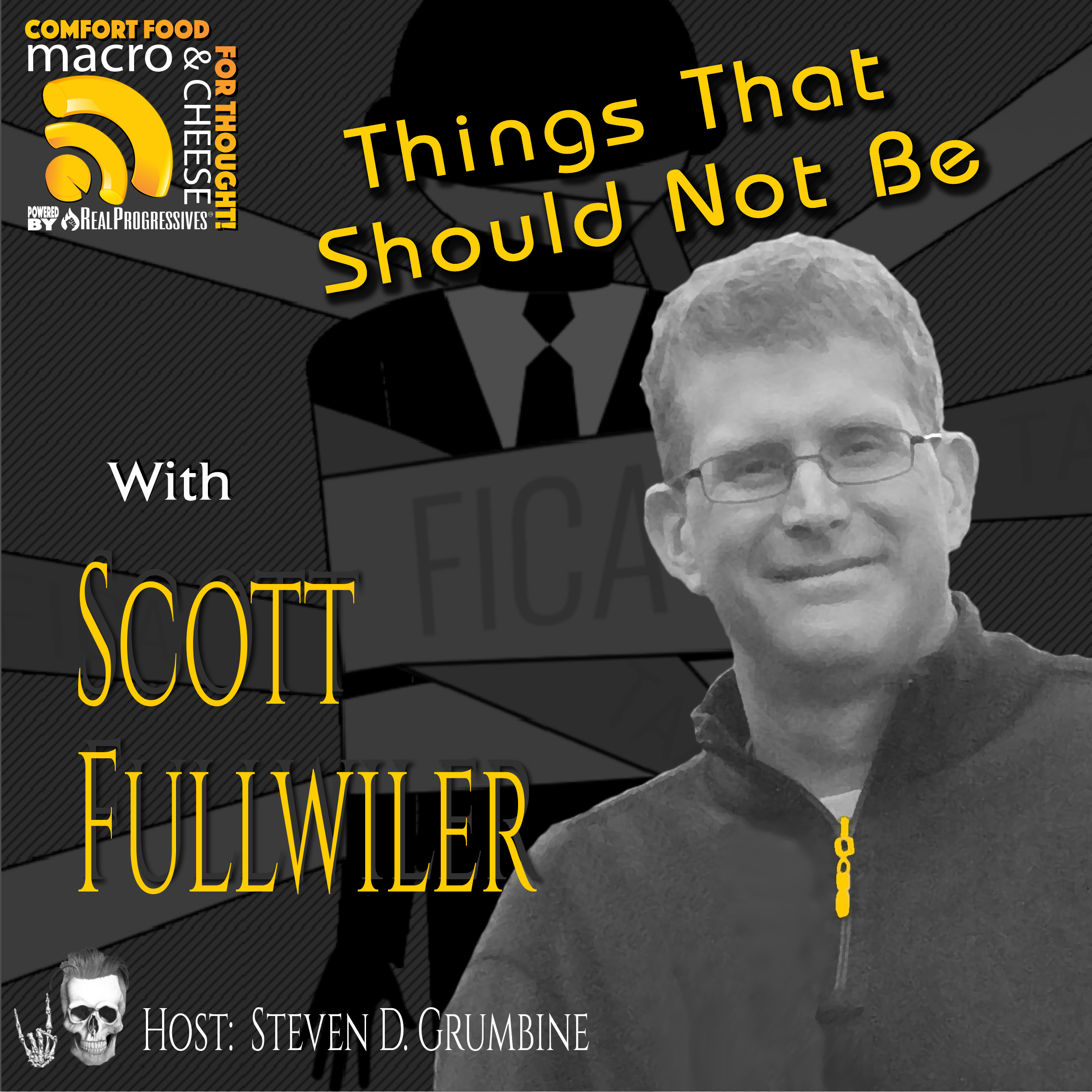 This week Steve welcomes Scott Fullwiler for the first time in two years. Scott is a research scholar at the Global Institute for Sustainable Prosperity and associate professor of economics at UMKC, where he teaches the macroeconomics PhD program. As listeners of this podcast know, UMKC is one of the two academic birthplaces of MMT.

The episode begins with a look at social security and FICA taxes. Originally, the idea behind FICA was for people to feel like they’re paying into their own retirement. The expectation is that SS will be politically protected as a result. Scott points out that this is an unnecessary narrative and compares it to national defense. “It's not as if the reason why we continue to get national defense spending is because somebody feels like they've paid into it and they’re owed it.”

Scott says FICA reduces production capacity. Not only does it pull money out of the economy, it’s a regressive tax, with a vast amount not coming from the “one percent” but from the majority of workers between 16 to 67, who are far from wealthy.

The episode covers the debt ceiling in terms of both political and operational realities. Scott calls it “one of those tragically hilarious things that we do,” enabling a “savvy minority party to take a pound of flesh out of the majority party.”

He also describes the workings of both the Federal Reserve and the Treasury Department as well as the possibility of minting trillion dollar coins.

Scott Fullwiler is a Research Scholar at the Global Institute for Sustainable Prosperity and Associate Professor of economics at the University of Missouri – Kansas City.