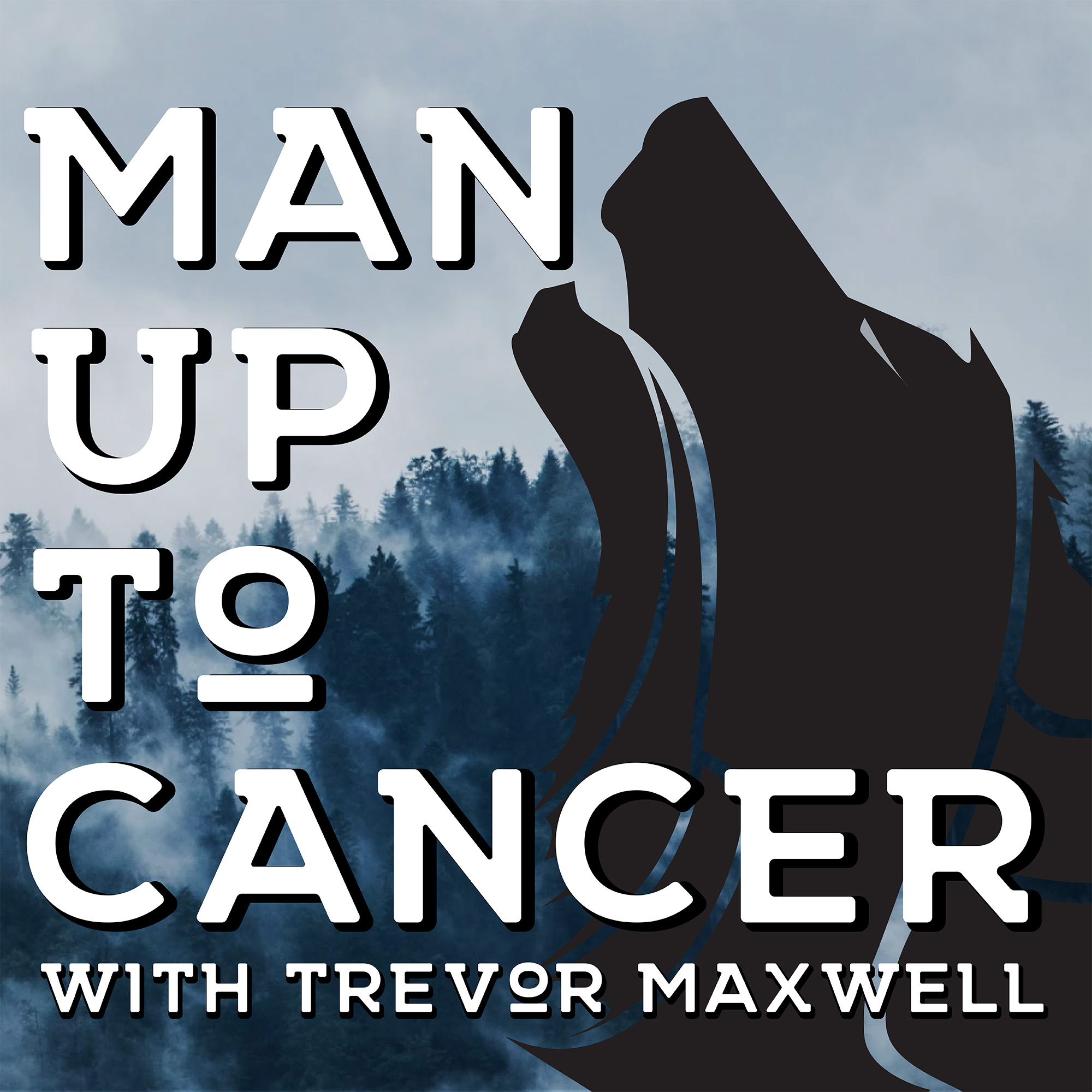 I was thrilled to spend time chatting with my friend Dave Nitsche of Calgary, Alberta, Canada. Dave is an active member of the Man Up to Cancer community.

Dave has always been able to rely on his body and mind working in sync. He is accustomed to pushing both to the extreme, as an ultra runner and Ironman athlete.

He started doing endurance events as a teenager, and by the time he turned 50, Dave had completed more than a dozen grueling Ironman triathlons (2.4 mile swim, 112 mile bike, 26.2 mile run), and many more ultra running events. The Winnepeg native had literally trained for thousands of hours over the course of decades.

So when Dave was diagnosed with stage 4 lung cancer in the spring of 2019, his response was bewilderment.

“There was no reason, no indication that this should have happened,” Dave said.

His diagnosis came after Dave began having vision problems in his left eye. The problems got so bad that doctors had to remove the eye. When the tissue was tested in the lab, it revealed cancer. Additional scans and tests showed it was lung cancer had spread throughout his body. An oncologist basically told Dave that he was going to die of cancer.

Dave is determined to prove the doctors wrong. He has been on two targeted therapies that have kept his disease stable. And he has resumed one of his great passions: hiking in the scenic wilderness of Western Canada, often with his dog Indie.

He is also speaking up as an advocate for lung cancer awareness, and advances in research and treatment. One of the organizations that has helped him along the way is Wellspring.

Today’s episode is brought to you exclusively by the good folks at Blue Note Therapeutics.

Check out their premier product, COVID Cancer Care, at covidcancercare.com, and we’ll keep you posted on more programs that they’re going to be releasing soon.