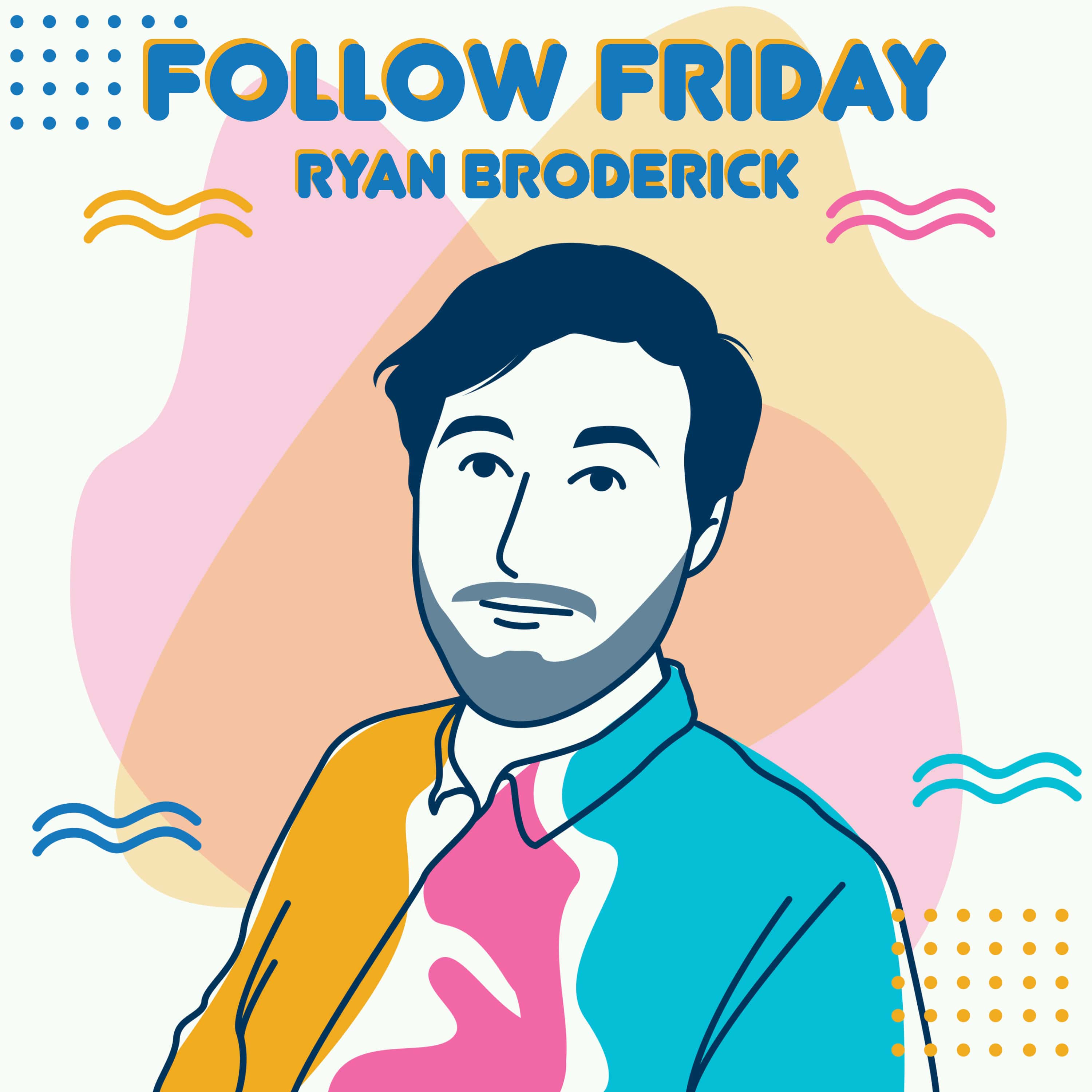 Ryan Broderick understands the internet better than you do, probably. After being fired from BuzzFeed last year, he launched an independent email newsletter called Garbage Day, which documents and explains the fun and strange and sometimes disturbing things people are posting online. Broderick also hosts the internet culture podcast The Content Mines with British news editor Luke Bailey.

On this episode of Follow Friday, Broderick talks with Eric Johnson about why it's a mistake to assume people are lying online, the implausible fact that email newsletters are cool now, and why making ska music in your bedroom is incredibly cool. Plus: Goblincore!

... or your favorite podcast app!