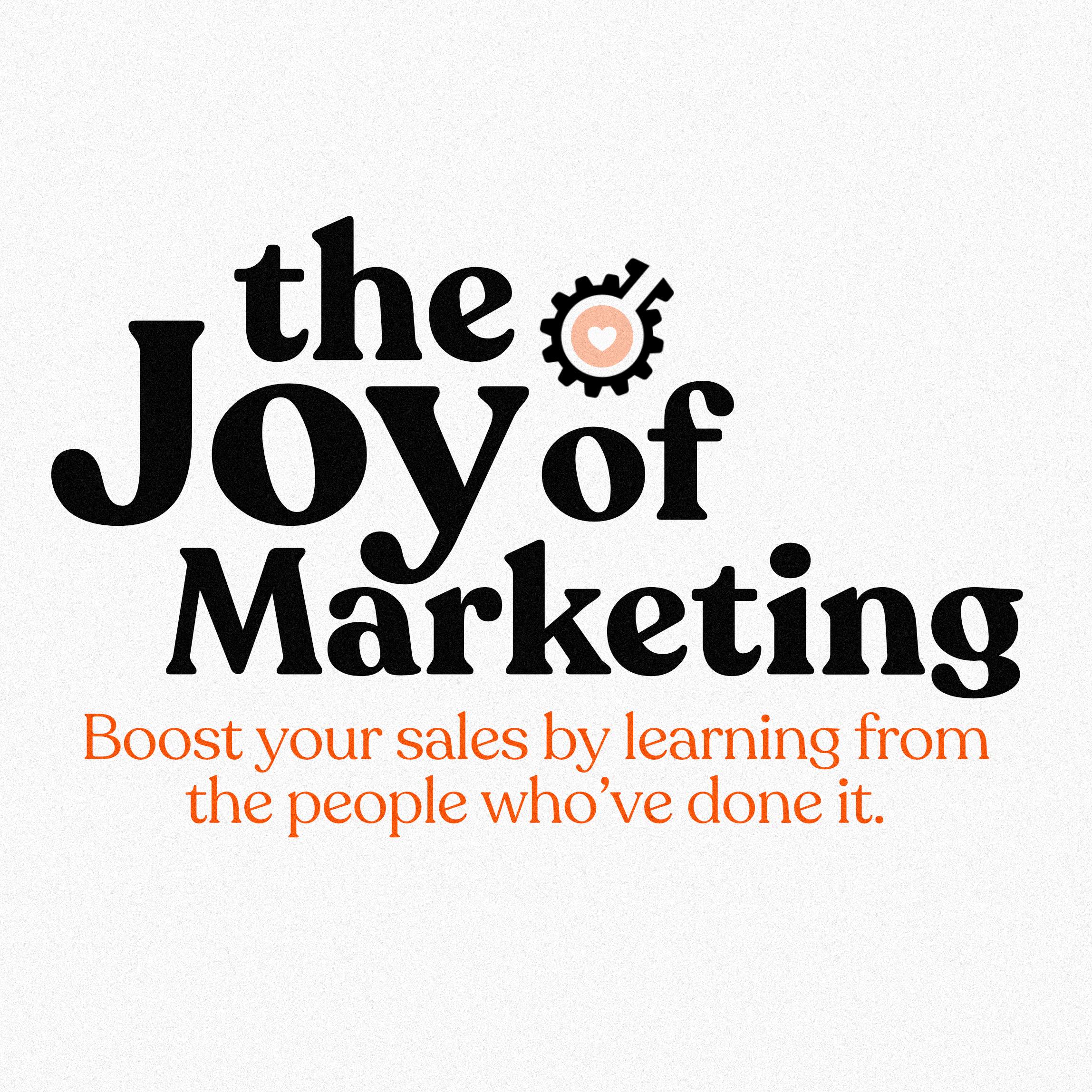 Drayton Bird started off his career being trained by Draper Daniels – the inspiration for Don Draper in Mad Men – he then worked his way to the top of the direct marketing world.

Drayton is the author of several of the top marketing books including the classic Commonsense Direct Marketing and How to Write Sales Letters that Sell.

He talks about the three graces of direct marketing, reveals how we got the nickname "Mummy Mummy Bird", shares the fool proof way to separate stated from revealed preferences and tells stories about working with some of the advertising greats.

It was a huge moment for me to speak to my marketing hero, I learnt my trade largely from his books and I'm delighted he found the time to appear on the podcast.