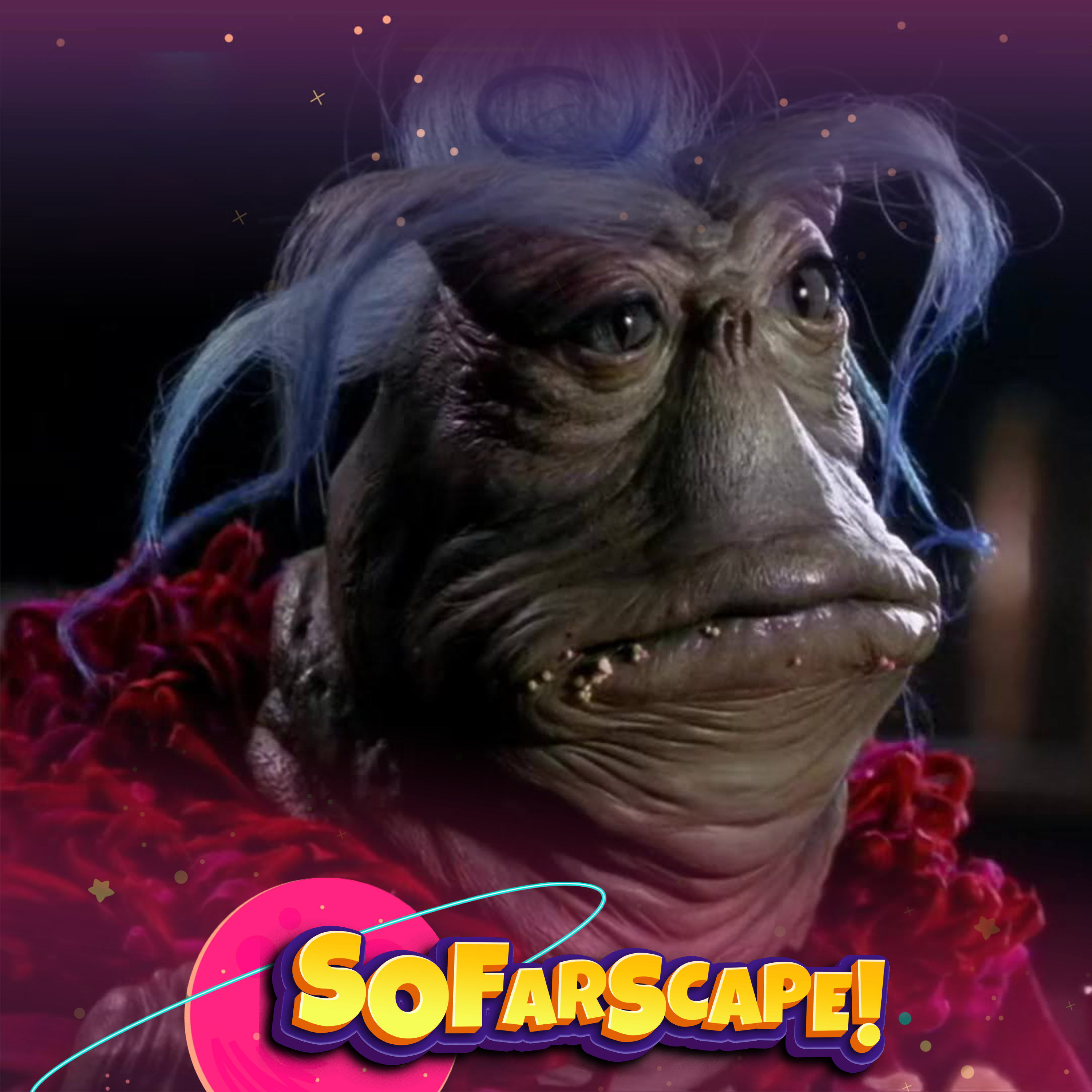 A group of escaped prisoners come aboard Moya followed shortly by Aeryn, Crais and Rygel who have finally returned from Talyn.