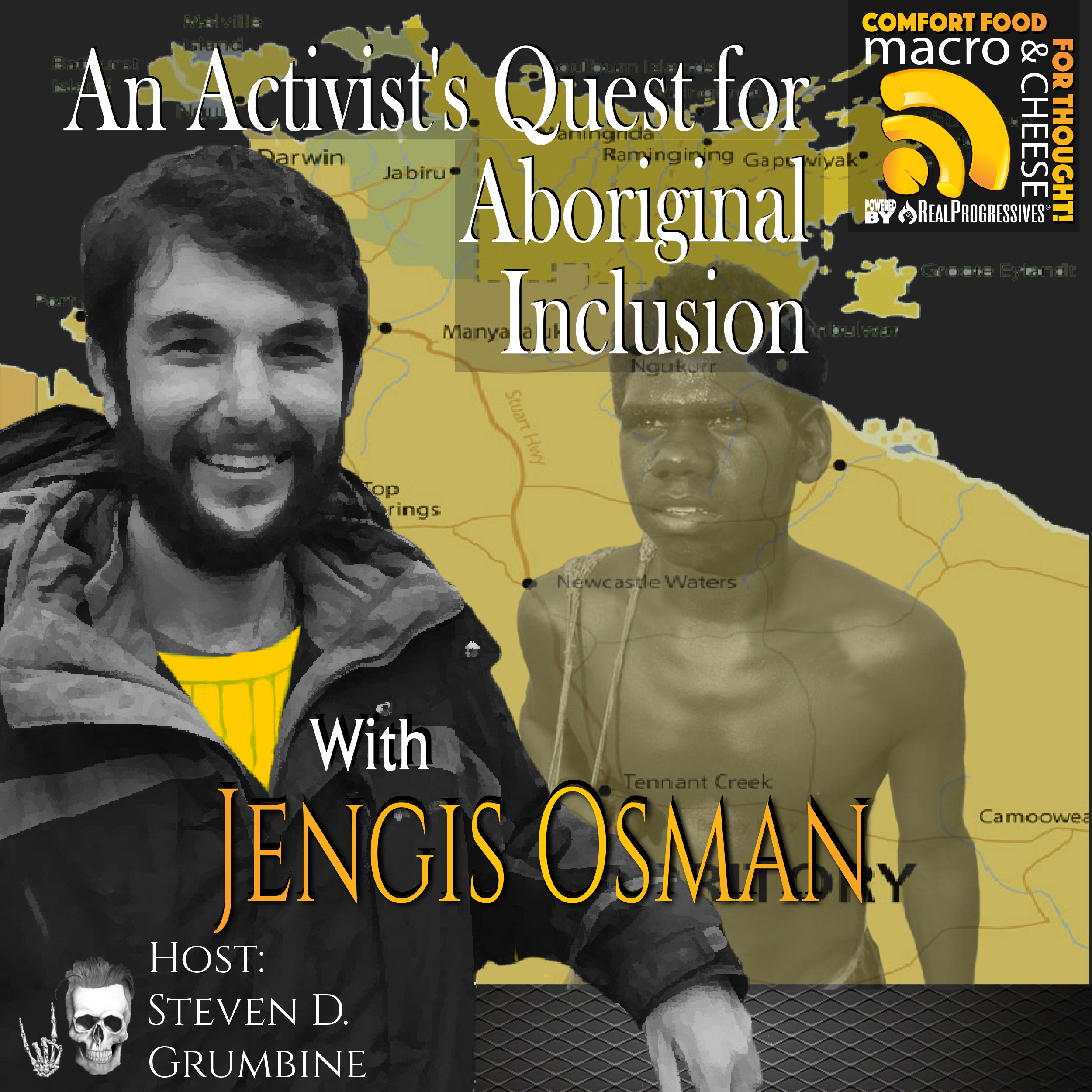 Our guest is Jengis Osman, an activist and labor organizer who was led to Modern Monetary Theory through his life experiences and those of his family and the people he works with. After graduating from university, he struggled to find work and questioned why it had been easier for his grandparents who had immigrated to Australia from wartorn Cyprus in the 1970s. When he taught English to new immigrants, they asked the same question: why aren’t there enough jobs?

Jengis now lives in the Northern Territory, a remote section of Australia. The effects of austerity are always harshest on the most vulnerable groups, but the living conditions of Australia’s indigenous population also reflect that country’s unique history of brutal colonial oppression. Before colonization the people had an abundance of food and water; their kinship systems worked for them. The colonizers tore communities apart with forced relocation to different regions with different customs and a foreign language. Children were uprooted and sent to mission schools far from their families. Colonialism effectively made slaves of the indigenous people and austerity assured their continued suffering.

When Jengis discovered Bill Mitchell’s blog (http://bilbo.economicoutlook.net/blog/), the pieces began falling into place. Much of this interview takes us through the MMT fundamentals that brought reality into focus for so many of us, starting with the difference between a currency creator and a currency user. Jengis talks about Pavlina Tcherneva’s example of the “hut tax” imposed by the British in Malawi as a coercive measure that provided the colonists with a labor force by creating a need for the pound sterling.

Understanding that taxes don’t fund government expenditures at the national level leads to awareness of the vast array of unnecessary political choices that cause pain at every level, including unemployment and homelessness. Fracking in the Northern Territory will damage the water supply and prolongs the negative impact of fossil fuels. Yet when the central government doesn’t spend enough in the territories and states, regional governments are forced to find private investors whose interests don’t align with that of the community. This brings us back to the difference between a currency creator and a currency user.

Steve often asks our podcast guests how they introduce MMT to the uninitiated. Jengis talks about money as akin to points on a scoreboard -- the referee cannot run out of them. Money is a measure, like an inch or a mile. Those numbers are a statistical artifact and without a context, they make no sense. The economy isn't an abstraction that sits above us and is not a “thing” we should be working to serve. The economy is us. We want to focus on achieving real outcomes, like employment opportunities, tackling climate change, and creating the kind of world we want to live in.

Jengis Osman currently works as a union organizer. He has had many occupations over the years including a substantial time unemployed as neoliberalism has decimated the idea of secure employment, providing sufficient work for all and forced education and training onto the individual rather than a collective responsibility. These jobs include a terrible stint in the retail sector, a call center as a researcher, a garbage man, and an ELICOS teacher.

Check out his blog: https://jengis.org/