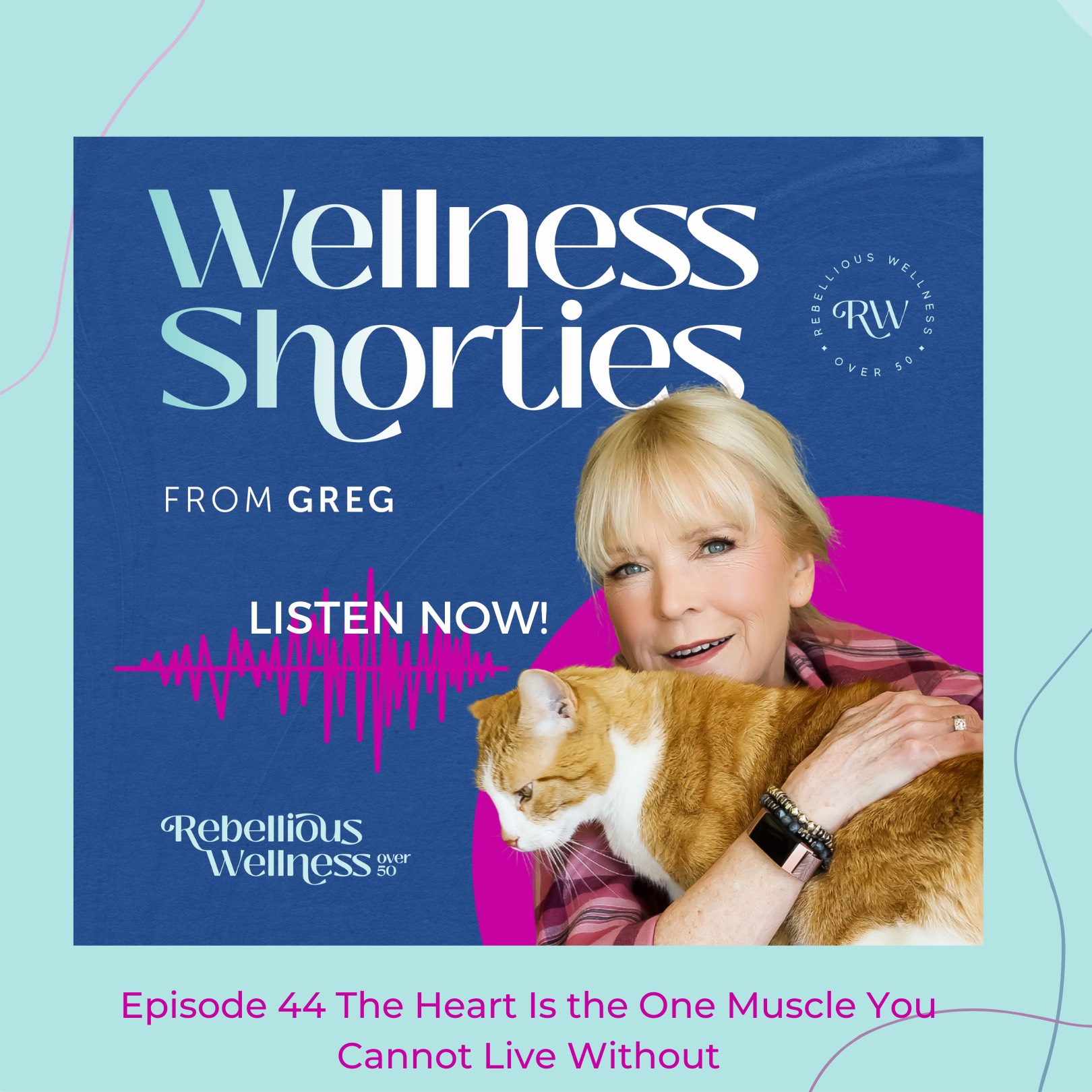 After seeing heart surgery--in person, standing at the head of the patient beside the Anesthesiologist--my understanding of how our lifestyle habits affect that little beast of a muscle expanded by lots.

The surgeon held the heart in his hand. (Real hearts look nothing like those things you see on medical dramas btw.) He pointed out the fat that had accumulated over years of poor dietary choices and a sedentary lifestyle. The heart was barely beating. Lucky for this 62-year-old woman, her quadruple bypass was a success.

The not so lucky thing was, she discovered she needed that surgery after a heart attack. Her arteries were so blocked that there was no hope of using lifestyle change until after she got through surgery and recovered.

In this episode, my first Shortie, I'm going to share a few stats about women and their hearts. Then I'm going to encourage you to get a home BP monitor if you don't already have one.

Heart disease is called "the silent killer" because you could have extremely high blood pressure and never know it.

It's not an old person thing. It's a smart thing.

As I said at the end, "Heart attacks are not necessarily more prominent in men than women. They're often more fatal. Plus, women are more likely to have a second heart attack in the five to six years after their first one.

One thing I mentioned is my Power of 5 email training. Use it to check in and see how you're doing with healthy lifestyle habits or get rid of symptoms like cravings, fatigue, or crappy sleep.