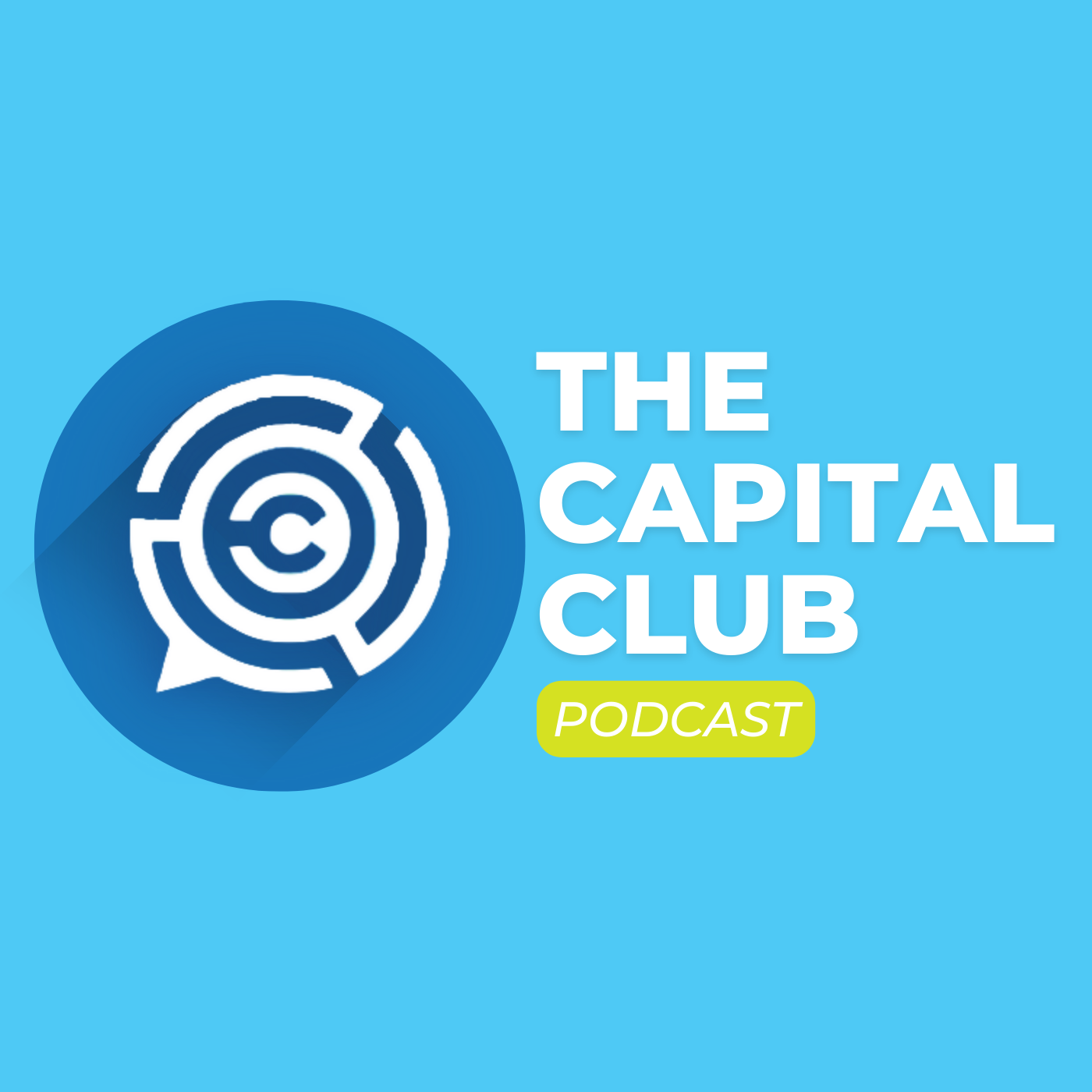 Will Crampton sailed across the Atlantic when he was 18, and then flew across the Pacific as an exchange student to China in 1986. He has had a long career in tech, business, and language education since then, focused on the US, Asia, and China markets as an expat businessman in Asia for 20 years. Will set up the largest tech training company in Tennessee in the 1990s.

This conversation deserves part two. Watch out for it!

“The goal of all communist parties is expanding control. They are the Communist Party of China, our cold calculating machines… They've got the definite goal in their mind, which is taking over the world economically and politically if they can.” - Will Crampton

“If we let them go, the day that we do not help Taiwan is the day that the United States drops two or three rankings in the Global Power Index, whatever it is.” - Will Crampton

Connect with me on LinkedIn!

LIKE, SUBSCRIBE, AND LEAVE US A REVIEW on Apple Podcasts, Spotify, Google Podcasts, or whatever platform you listen on. Thank you for tuning in and Stay Tuned for the Next Episode COMING SOON!