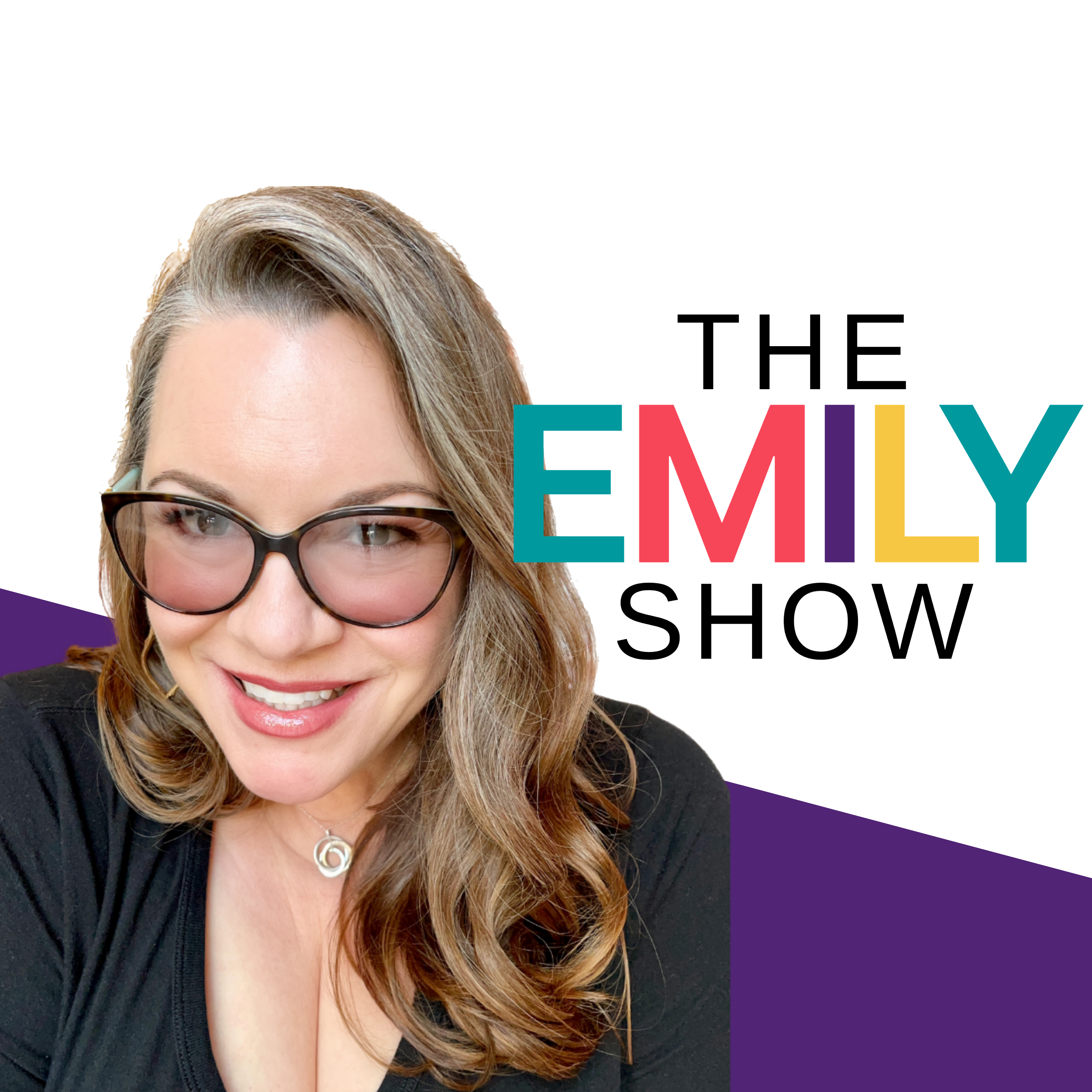 Real Housewives of Beverly Hills cast member Erika Jayne first caught our attention with eye-popping club music like Pretty Mess, Painkiller, and How Many Fu*ks. She has been on RHBH since 2015. Her husband is well-known attorney Tom Girardi who had numerous billion-dollar wins and settlements and whose PG&E case was made famous in the movie Erin Brockovich. Erika Girardi surprised everyone when she filed for divorce in November 2020. At that time it resurfaced that she had stated that she doesn’t have a prenup with Tom. A month later they were both sued in Federal Court alleging that Tom Girardi and his law firm Girardi Keese embezzled funds from the families of Lion Air crash victims whom he represented. The suit goes on to allege that the divorce is a sham to hide assets as the Firm Girardi Keese struggles to pay these clients, the firms debts, and to stay operational.

﻿Things cited in the lawsuit