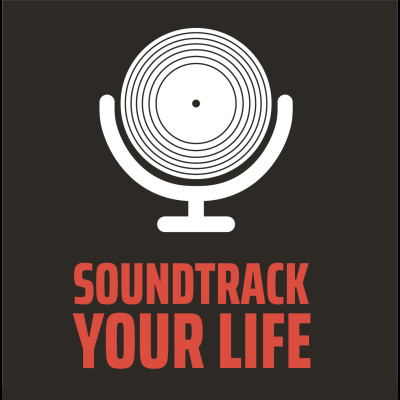 Advertising copywriter Nicole Barlow joins the podcast to discuss the 2004 Wes Anderson film, The Life Aquatic with Steve Zissou, a film that initially received mixed reviews but has gone on to garner a greater appreciation as time has gone on. One aspect of the movie that was praised from the outset was the soundtrack to the film, the Seu Jeorge covers of David Bowie, in particular. We talk about his versions of the Bowie songs as well as seeing Jeorge perform the songs live after the death of Bowie. We also talk about how almost every song on the soundtrack is connected to Bowie in one way or another and we talk about Mark Mothersbaugh's score which would be the last of his 4 straight collaborations with Wes Anderson. Finally, Nicole details a trip to the Oceanographic Museum of Monaco where she was able to see how much of Zissou is based on Jacque Cousteau up close and in person.