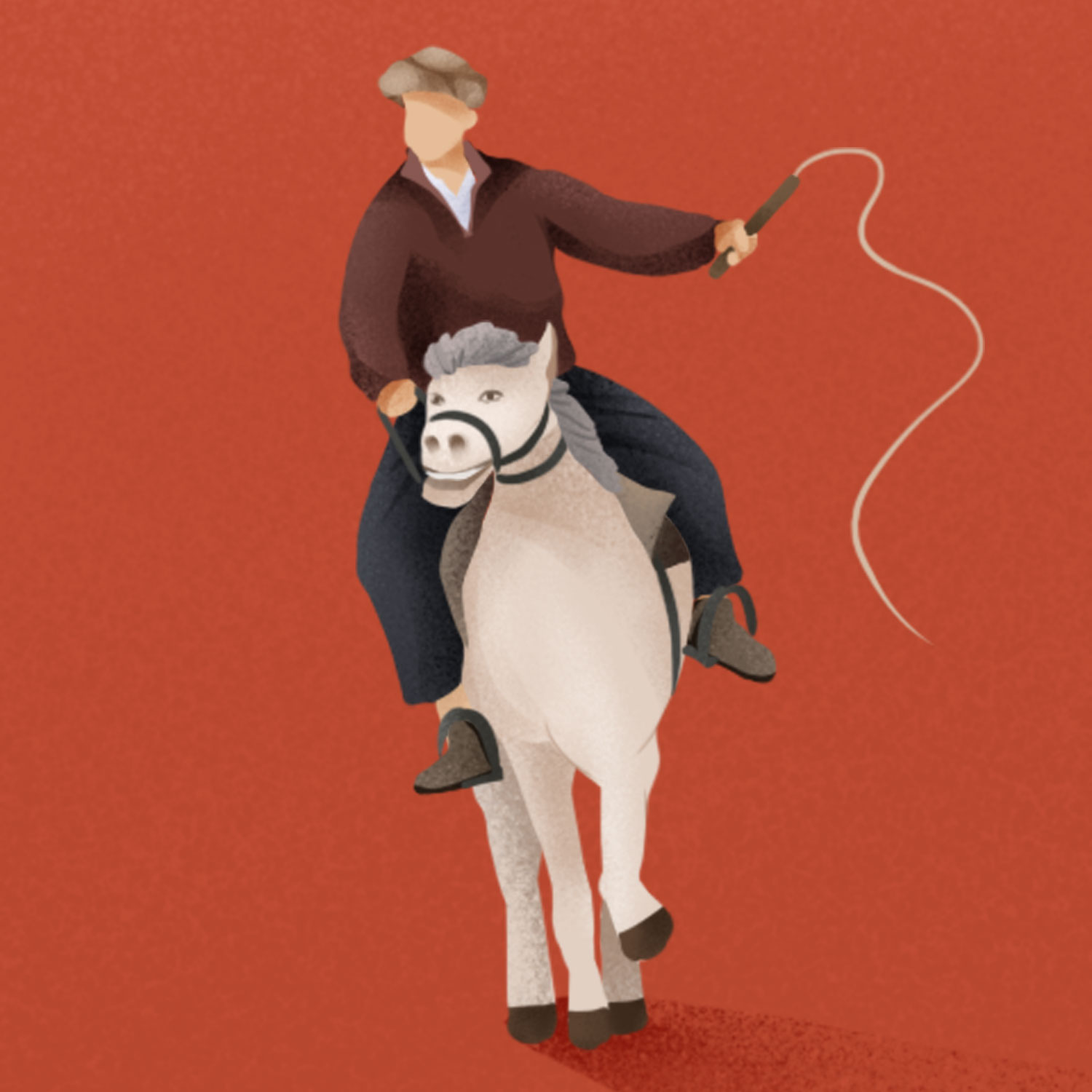 Since ancient times, Afghanistan’s unique geography has made it a strategic crossroads. Several civilizations converged in this place. And many great empires have fought with one another for dominance in the area. Many times, over thousands of years, Afghanistan has been invaded by foreign enemies. About 3000 to 4000 years ago, the Aryans conquered the territory. Later, the Persian Empire took it over, and then the Greeks. Even Buddhists once ruled the region. When the Arabs took control, they established Islam as the main religion. However, since that time, modern invaders have continued fighting over the land and tried to set their roots in Afghan soil. Because of this turbulent past, Afghanistan has earned the title "graveyard of empires".