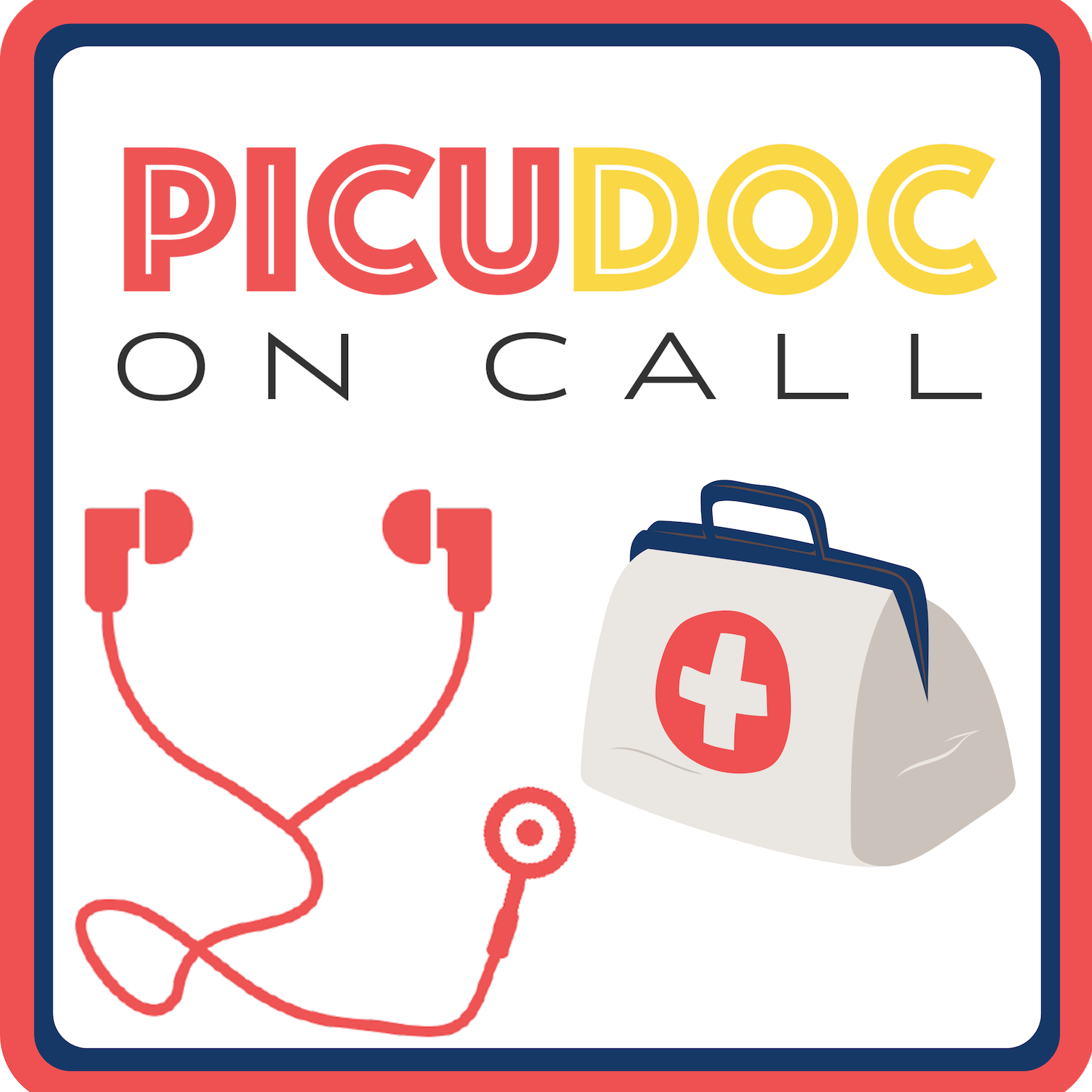 I'm Pradip Kamat coming to you from Children’s Healthcare of Atlanta/Emory University School of Medicine and I'm Rahul Damania from Cleveland Clinic Children’s Hospital. We are two Pediatric ICU physicians passionate about all things MED-ED in the PICU. PICU Doc on Call focuses on interesting PICU cases & management in the acute care pediatric setting so let’s get into our episode:

Welcome to our Episode: A Somnolent Toddler.

A 2 yo M presents to the PICU after being found increasingly sleepy throughout the day. The toddler is otherwise previously healthy and was noted to be in his normal state of health prior to today. The mother dropped the toddler off at his Grandmother’s home early this morning. Grandmother states that he was playing throughout the day, and she noticed around lunchtime the toddler stumbles around and acts more sleepy. She states that this was around his nap time so she did not feel it was too out of the ordinary. The toddler 1 hr later was still very sleepy, and the grandmother noticed that the toddler had some shallow breathing. She called mother very concerned as she also found her purse open where she typically keeps her pills. The grandmother has a history of MI and afib as well as hypertension. She is prescribed a multitude of medications. Given the child’s increased lethargy, the grandmother presents the patient to the ED. In the ED, the child is noted to be afebrile with HR 55 & RR of 18. His blood pressure is 78/40. On exam he has minimal reactivity to his pupils, he has shallow breathing and laying still on the bed. A POC glucose is 68 mg/dL. Acute resuscitation is begun and the patient presents to the PICU.

To summarize key elements from this case, this patient has:

The correct answer is A, verapamil toxicity.

What is the mechanism of toxicity with beta-blockers?

Beta-blockers are competitive inhibitors at beta-adrenergic binding sites, which results in decreased production of intracellular cyclic adenosine monophosphate (cAMP) with a resultant blunting of multiple metabolic and cardiovascular effects of circulating catecholamines.

Rahul can you tell us about the pharmacokinetics of beta-blockers:

Beta-blockers exhibit intraclass pharmacokinetic variability with regards to absorption, bioavailability, hepatic first-pass metabolism, and lipid solubility, protein binding. Drugs like propranolol are lipid soluble with a high volume of distribution and can cross the blood-brain barrier, whereas drugs like atenolol and nadolol are water-soluble and have a low volume of distribution. The onset of action for most immediate release agents is typically 2-6hours.

All beta-blockers, regardless of their designed selectivity, can lose selectivity in overdose.

Bradycardia, hypotension & conduction delays are the hallmarks of acute beta-blocker overdose. Hypoglycemia and seizures are also seen in some cases. Risk factors for toxicity include young age (unintentional -primarily seen in children < 6 years or suicidal seen in teenagers ), co-ingestion of other medications such as TCA, Ca channel blockers, and neuroleptic agents, extended-release preparations, and known cardiac disease. In many studies looking at BB overdose, Approximately 80% of exposures were unintentional.

Pradip, what would be the typical clinical presentation of a beta-blocker overdose:

Rahul, of most the patients we see are toddlers who have had unintentional exposure to the drug such as our case presentation. There is an adult who uses the prescribed medication and the child gets access to the medication. A child can present with depressed mental status, seizures, bradycardia, hypotension, and shock. Very rarely a child with underlying airway hyper-responsiveness can present with bronchospasm. Toxicity with beta-blockers is less severe (compared to channel blocker ingestion) and can be asymptomatic or present with bradycardia and drowsiness. Hypothermia, hypoglycemia, and seizures have been reported in children. Beta-blockers that are not sustained-release formulations are all rapidly absorbed from the gastrointestinal tract. The first critical signs of overdose can appear 20 minutes post-ingestion but are more commonly observed within 1-2 hours. In all clinically significant beta-blocker overdoses, symptoms develop within 6 hours.

If you had to work up this patient with a beta-blocker, what would be your diagnostic approach?

What is the approach to managing a patient with beta-blocker overdose?

Pradip, this was a great case. Let’s go into other medications which may be found in Grandmother’s purse and the antidotes which are commonly employed in cases of ingestion:

Symptomatic or hypotensive patients should be admitted for at least 24 hours post-ingestion or until symptoms have completely resolved. Patients should be given adequate IV fluids to maintain a satisfactory blood pressure and a good urine output. Oral-activated charcoal may be given to patients who have ingested a large overdose, given they present within 1-2 hours. Although the role of naloxone in the setting of ACE inhibitor overdose remains unclear, it may be considered, especially in cases of severe hypotension where fluid overload is a concern. (Mechanism) ACE inhibitors inhibit the metabolism of enkephalins and potentiate their opioid effect, which includes lowering BP.

As pediatric intensivists, we are pediatricians at heart and our job is to educate parents/grandparents to keep children safe: Keep all purses out of reach of small children, Keep...