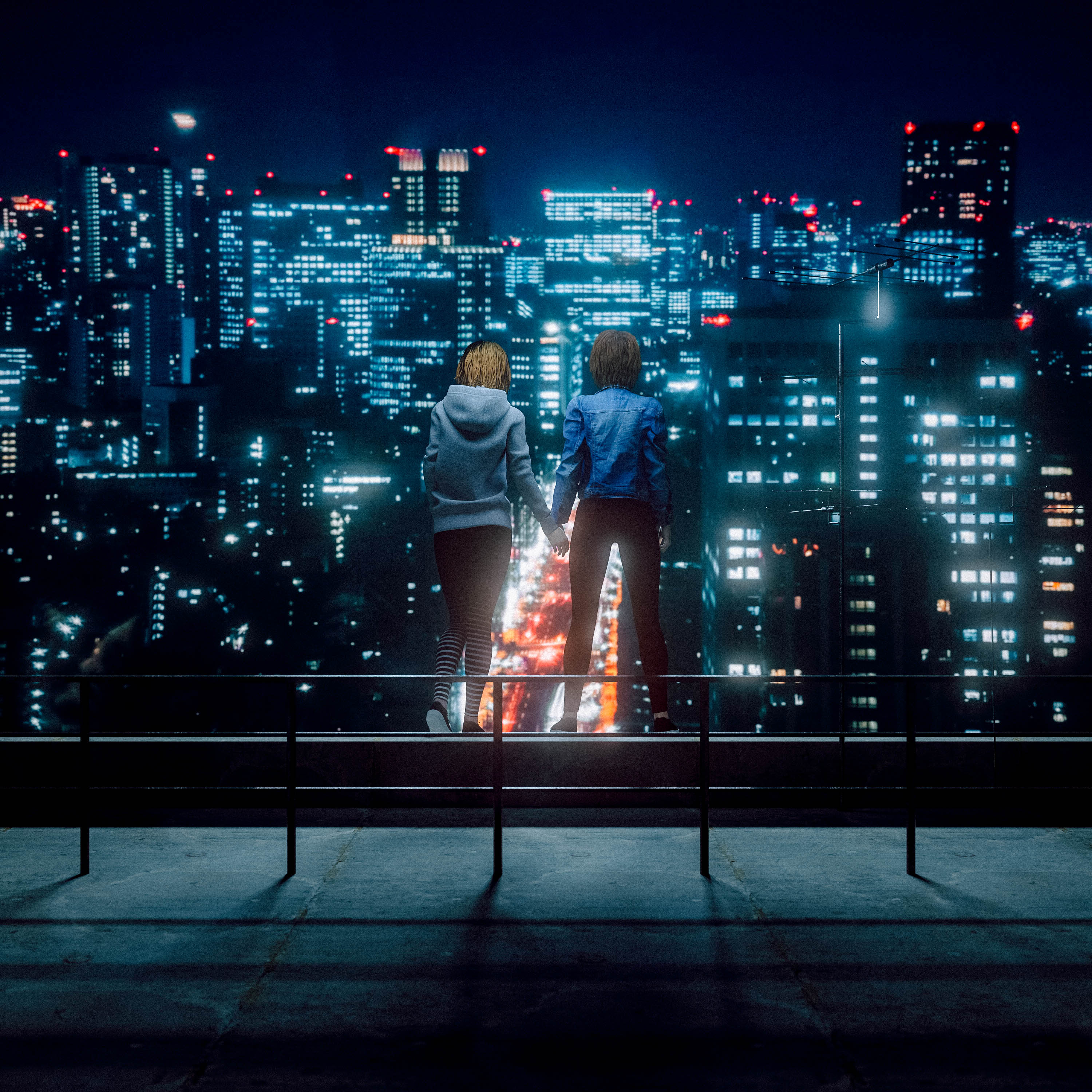 As the Archon's announcement dawns upon the city as Lia and Epoch meet on its canopy. Talk of the past leads them to address their future. With Elusia on the brink of turmoil, can refuge be found in each other?

Before the Stain Sets was written by Jack Donaghue