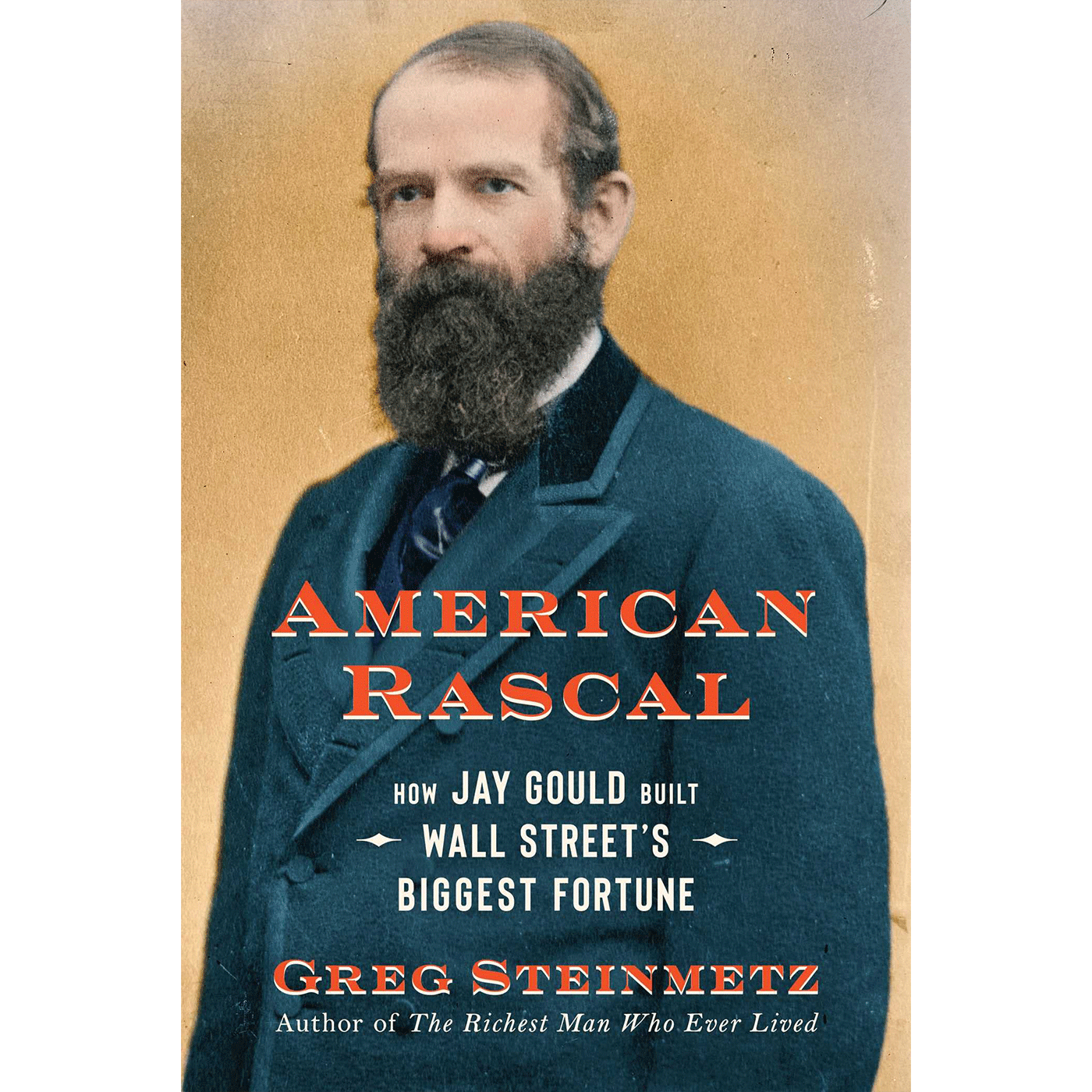 “The smarter people knew that if Gould was coming after them, it was better to negotiate a peace rather than fighting to the bitter end.”

Author and journalist Greg Steinmetz joins Cole and Bill to discuss his book, American Rascal: How Jay Gould Built Wall Street's Biggest Fortune. Greg’s book details the life of Jay Gould, one of the most polarizing robber barons of the 19th century. The conversation covers Gould’s early business ventures, his path to becoming a railroad tycoon, and how he ultimately became the man who controlled Wall Street.