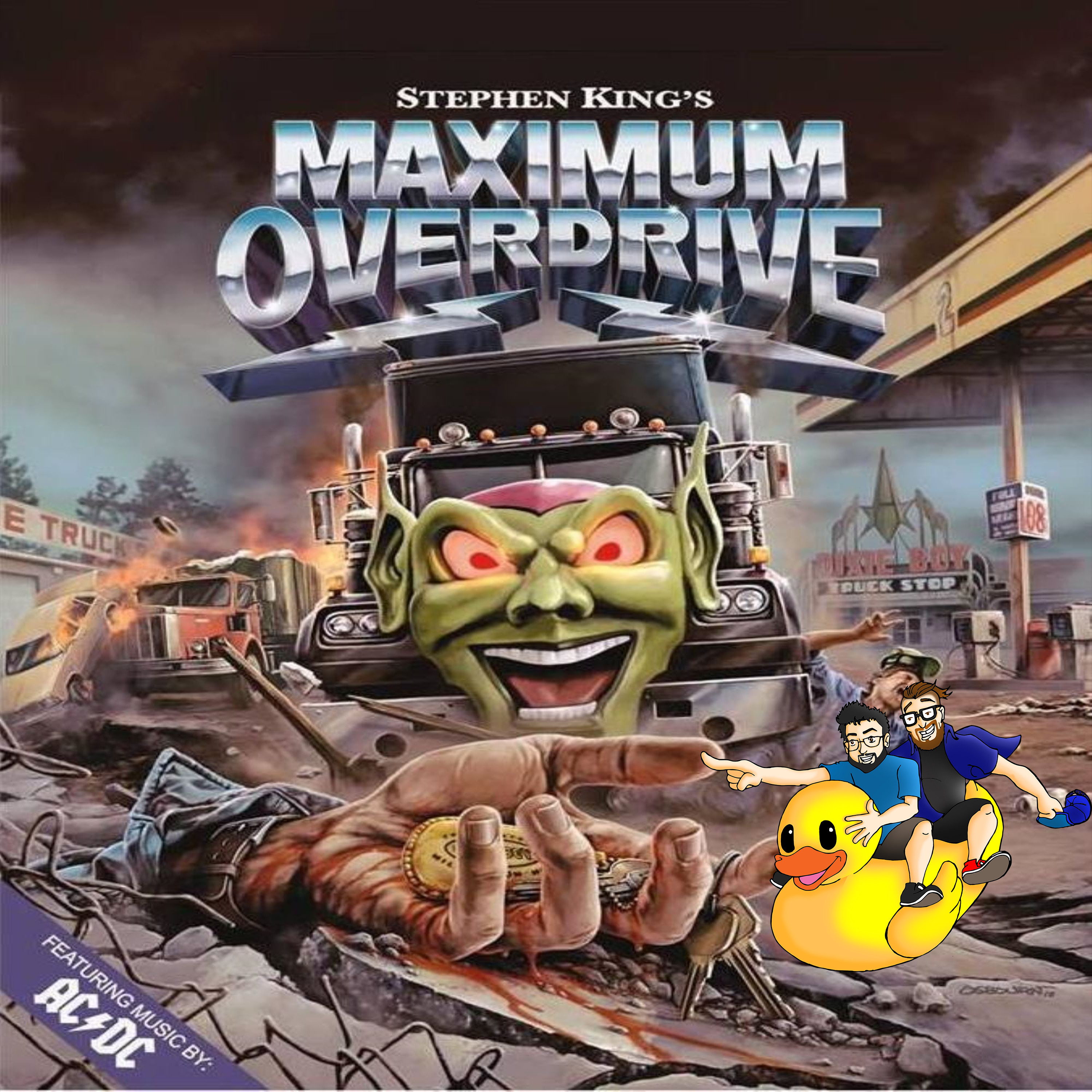 After a comet causes a radiation storm on Earth, machines come to life and turn against their makers. Holed up in a North Carolina truck stop, a group of survivors must fend for themselves against a mass of homicidal trucks. A diner cook, Bill Robinson (Emilio Estevez), emerges as the unlikely leader of the pack, attempting to find an escape plan for himself and the survivors, who include his boss, Bubba Hendershot (Pat Hingle), and a newlywed couple.