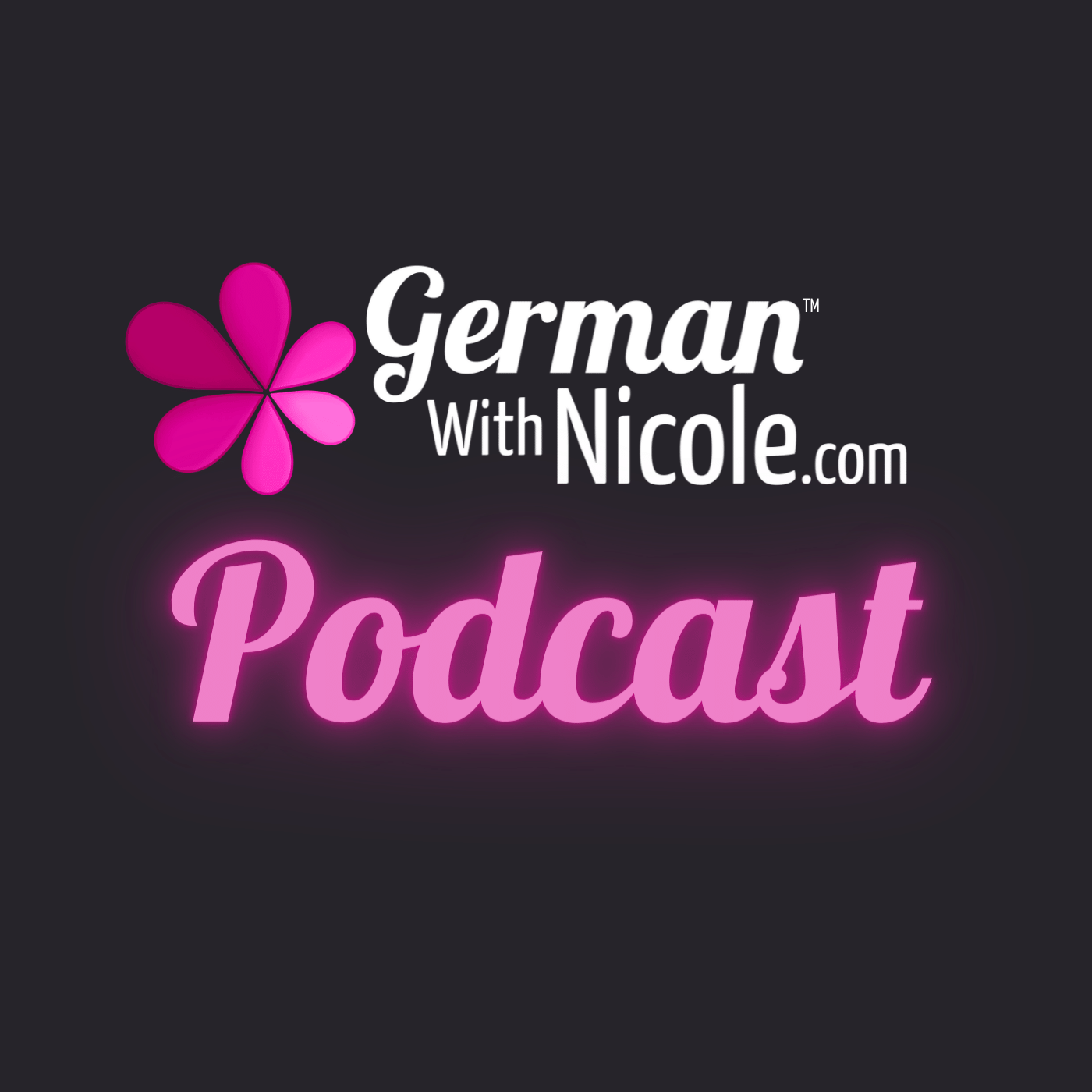 The German National Anthem is known as the Nationalhymne or Das Lied der Deutschen and today you'll hear:

If you'd like to learn the words to the German National Anthem, read an English translation, work through a vocabulary exercise, and do the accompanying listening exercise, then join the Weekly German Practice.

Because the German students there have this as an exercise this week.

You'll even hear about a special discount on the Weekly German Practice in this episode. ;-)

Nicole Warner is the Nicole of GermanWithNicole.com and is a German learner (certified level C2) and a certified instructor for German as a Foreign Language. She lived in Germany from 2003-2008 and has traveled widely in Germany. Frau Warner has helped people learn to communicate in German since 2010.

GermanWithNicole.com - Your anchor on the stormy seas of German learning.™