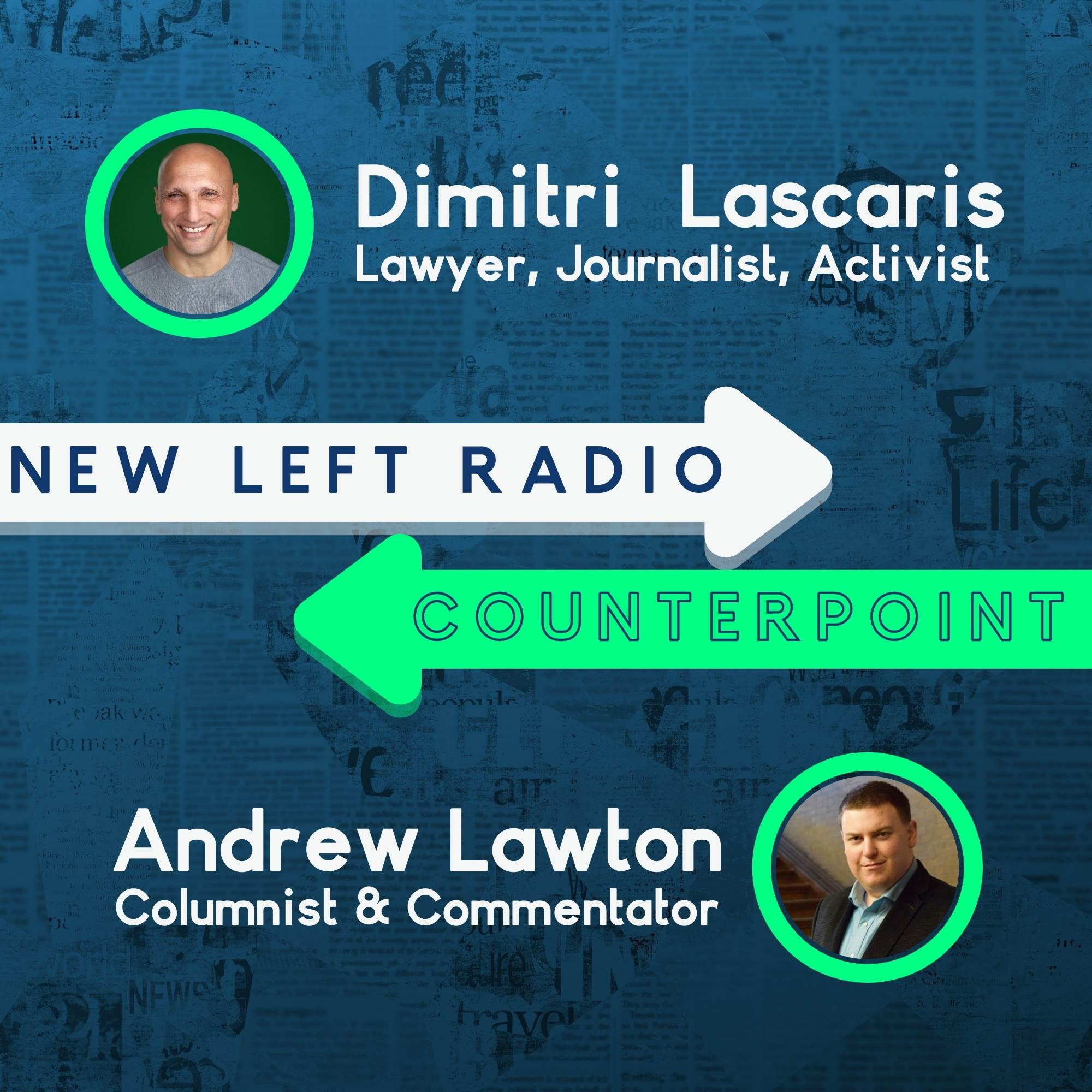 Each week, we’ll bring you a panel discussion with Canada’s leading journalists, columnists, politicos, and change-makers discussing what’s happening in the newsphere.

This week, we’re joined by journalist, activist, and Green Party of Canada leadership candidate Dimitri Lascaris and broadcaster and columnist Andrew Lawton to go around the horn. After Monday's results, was the election worth it? In a campaign that was mired in malaise, are the leaders of the parties vulnerable? Who will be there to take their place? Then we cover the lowest turnout in Canadian history — what lead to it and how do we fix it? We talk PPC, the rising tide of anger, the Conservatives' red/blue Tory divide, and lessons learned from election 44.

Dimitri Lascaris is a lawyer, journalist, and activist, and was a candidate in the last federal Green Party leadership race in Canada. He is also a longtime contributor and current board member at The Real News.

Andrew Lawton is a broadcaster and columnist. Currently, he is a fellow at True North and a weekly columnist for Loonie Politics. His written work has been published across the world, including in the Washington Post, the National Post, the Toronto Sun, the Edmonton Sun, and Global News. Andrew has appeared as a commentator on CBC, CTV, TVO, CTS, and on BBC World. Andrew ran as a Progressive Conservative candidate in Ontario’s 2018 provincial election.