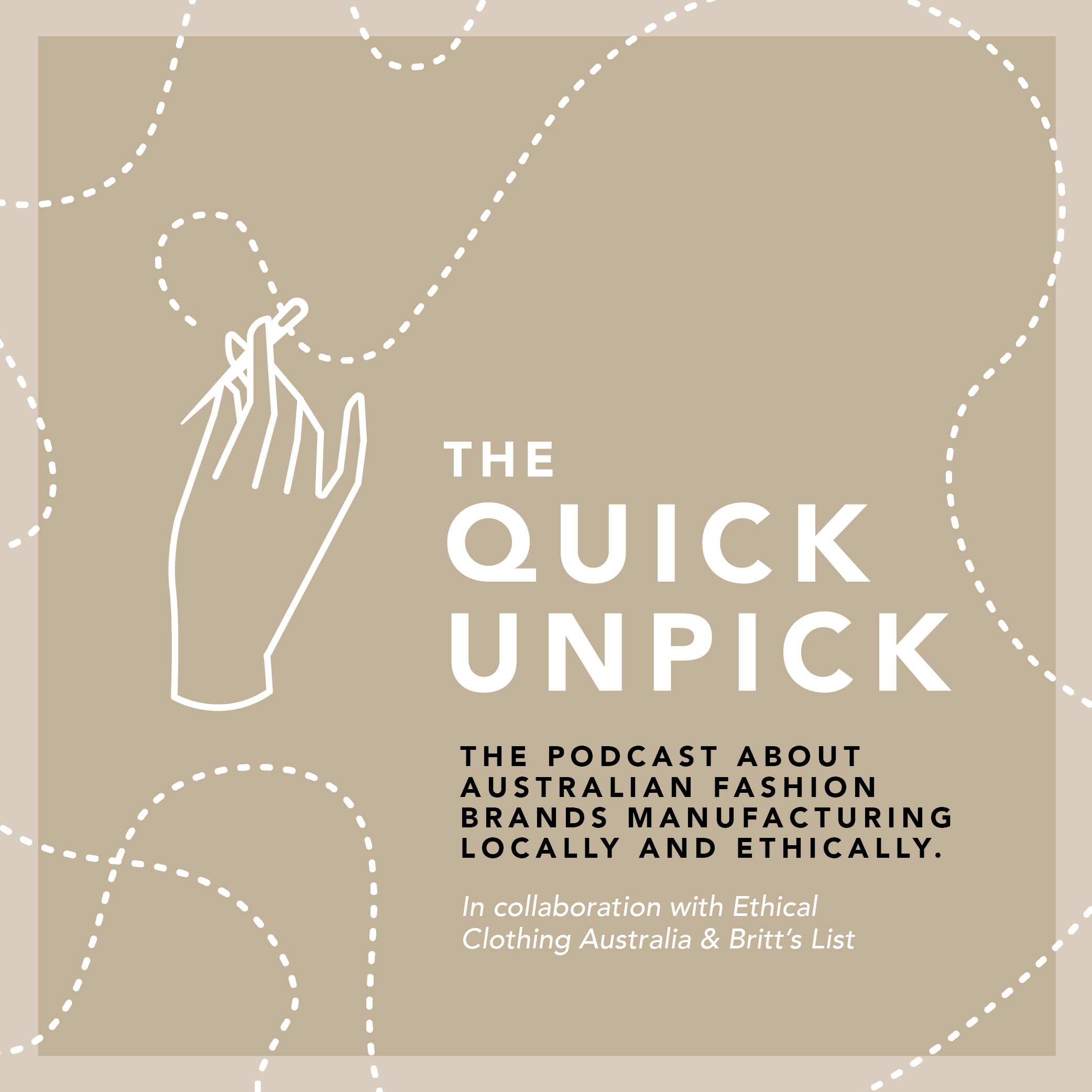 When you think of Australian-made fashion, a few brands might come to mind. But I bet that one of them is Ethical Clothing Australia-accredited brand Cue Clothing Co. Yep, It’s safe to say that you’ve not only heard of Cue and seen its stores, but you probably have one, if not a number, of the brand’s quality garments in your wardrobe.

Cue is synonymous with ethical fashion in Australia. It’s a champion for Australian made fashion and prides itself as being at the forefront of design trends and movements. Known for its quality workwear and wardrobe staples, Cue has been operating since 1968 and is still wholly owned by the founding family. From its first store opened in the Strand Arcade, Sydney, the brand now has stores in all major cities throughout Australia and New Zealand – crediting much of its 50-year success to its local production houses and their strong relationships with their makers.

The brand became ECA accredited in 2009, after founder Rodney Levis made a conscious decision to actively showcase and promote Cue’s values. 11 years on, the partnership is still going strong, and we’re going to learn a bit more about that today.

In this episode of The Quick Unpick Podcast, you’ll hear from two women from the Cue team – Executive Director Melanie Levis and Head of Design Kylie Parkes.