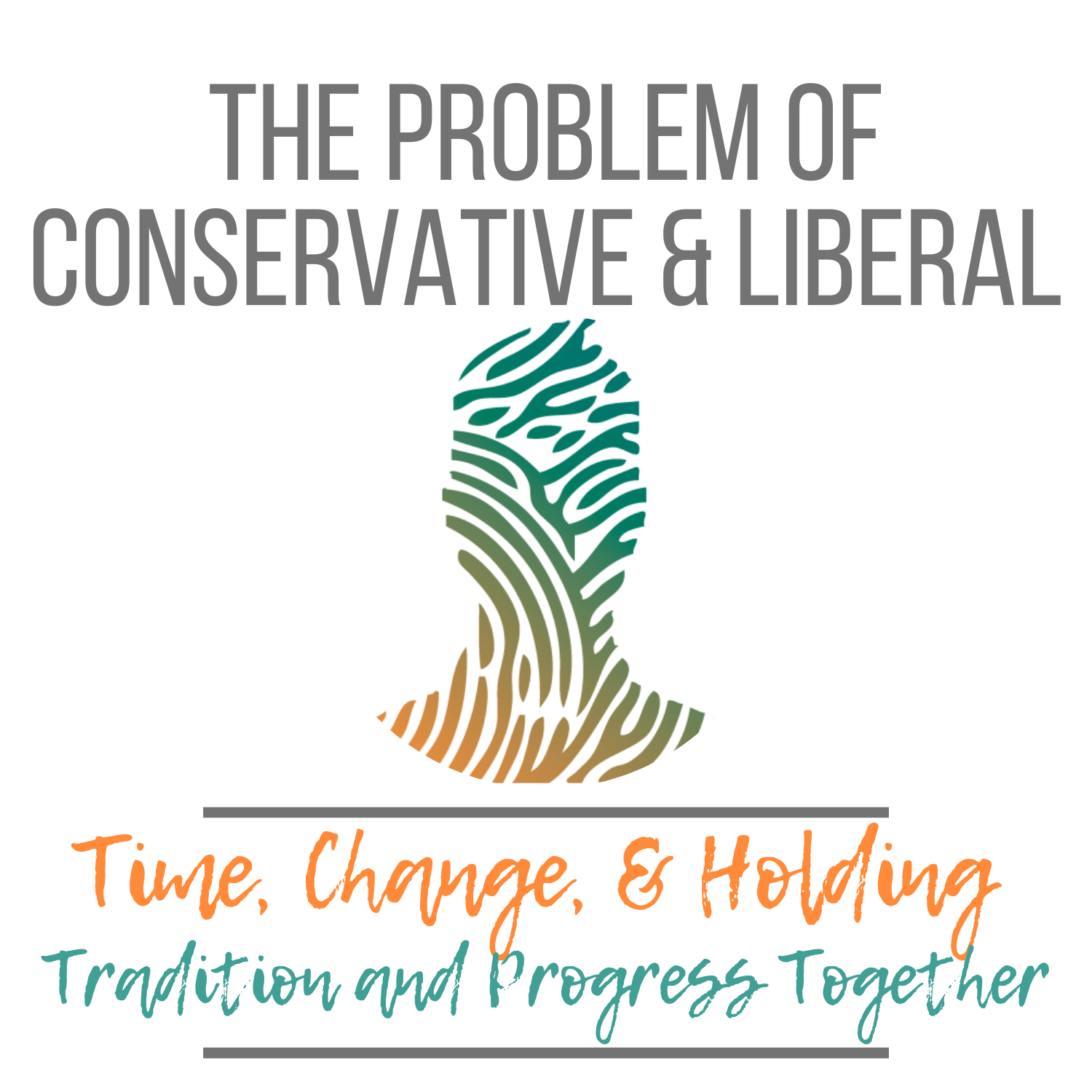 What should be our relationship to tradition and progress?

Is the debate on conservatives and liberals haphazardly assumed in our culture? In this episode, we pull back the curtain on what has become a cultural and political institution through the lens of time and change.

The past is the only known data but is constantly over. The future holds possibility, but it is unknown. Meanwhile, the world is constantly changing.

Tradition and progress is a question of the past versus the future in the midst of an avoidably changing world.

The conservative perspective uses the past to implicate the present, prioritizes known data, and is honest about human limitations, but is not honest about the changing nature of existence. It elevates tradition because the past is useful.

The liberal perspective emphasizes the future because it prioritizes possibility. It is honest about change and is able to adapt to a constantly changing context, but it is working with unknown data.

Can we use what is known while still adapting to context?

Can we harness both data and imagination?

The balance of tradition and progress is about having a proper relationship with both time and change. We need to hold both perspectives together.

LEAVE A TIP: Enjoy the content? Consider donating on Ko-Fi!
Subscribe for the latest articles and newest episodes!