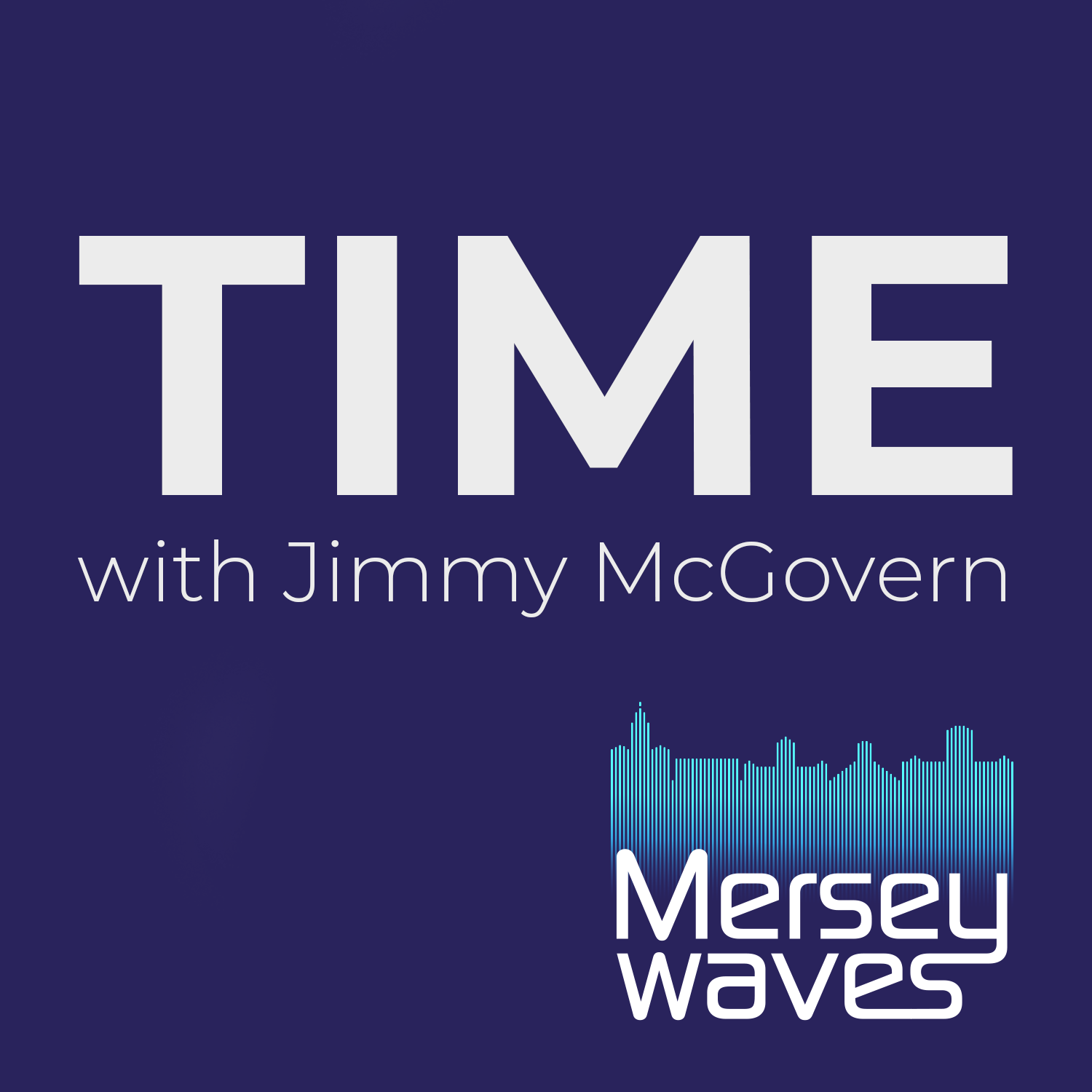 We sat down with legendary award-winning TV writer Jimmy McGovern who talked openly about what inspired him to write his latest drama, Time, and what fuels his creative process. With Tom Sherry producer of the show.

The Liverpool writer also reveals how much of his personal life he brought to the script, and goes on to talk about his views on law and justice, Hillsborough and his award-winning dramatisation of the 1989 tragedy, as well as his take on diversity in TV and his hopes for the city’s new pop-up film studios currently being built on Edge Lane.

Jimmy and Tom also talk about the trials and tribulations the cast and crew faced to make Time during the second wave of Covid, and the role Liverpool Film Office played in helping to bring the hard hitting BBC ONE drama to our screens.