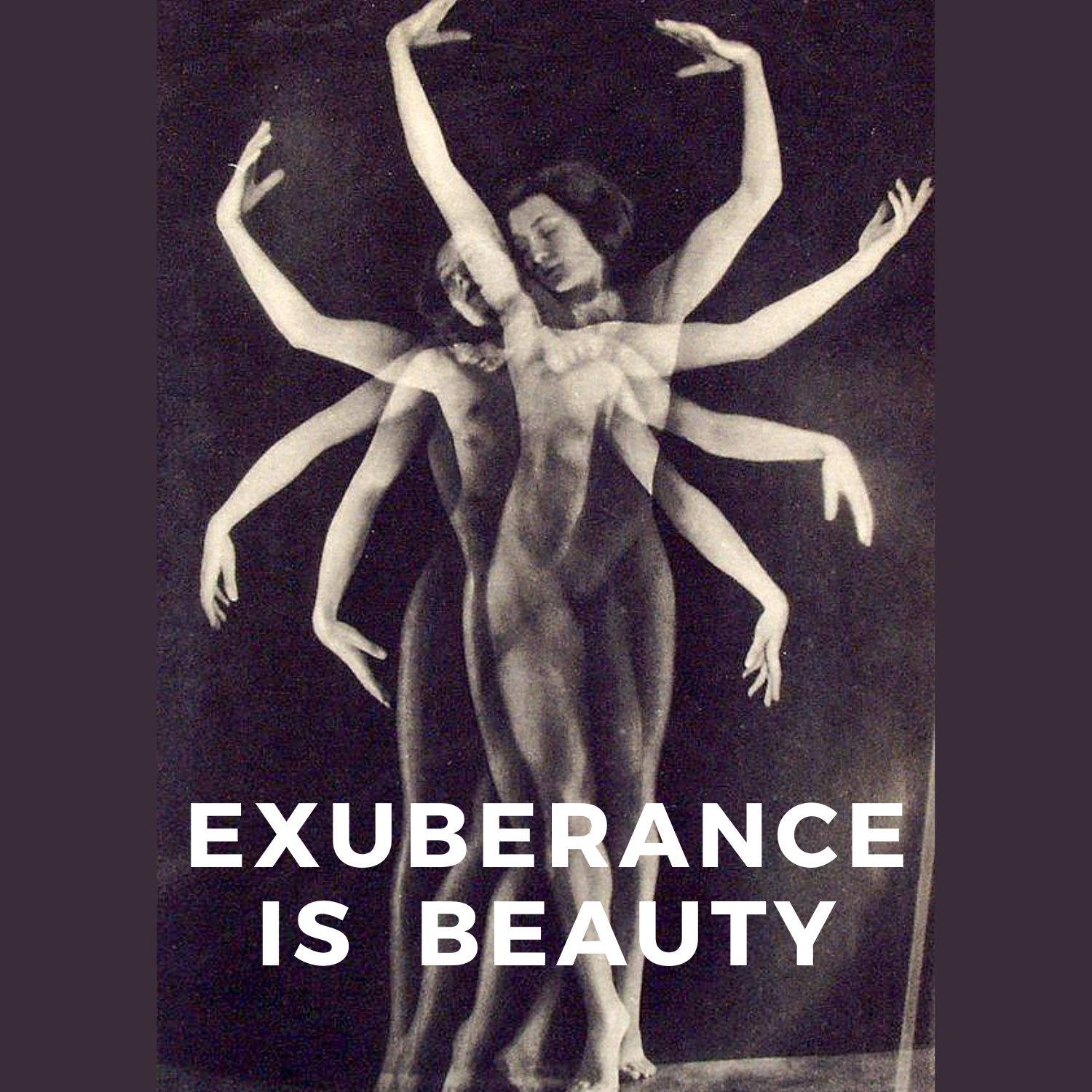 Exuberance Is Beauty is a fiction podcast set in 1940s Oregon. Based on the book by the same name [by Donna Barrow-Green], the story follows a fallen woman and the man obsessed with her. Vacillating between desire and fear, the story unfolds in escalating suspense.

"A Searing Tale - 5 Stars-This is a socially important and poignant tale of a war widow's seduction. She is impregnated and then abandoned by a clinically slick and selfish bastard, a married man without conscience. As the book moves on, I hoped he had done his worst, I hoped he would move on to other conquests. But he kept coming back."

Eve Miller, a young war widow, rebels against the ordinariness of womanhood in the post-war era. Eve is enlightened as she succumbs to the sensual temptation of an adulterous affair. In its aftermath, Eve Miller's life unravels and leads to unexpected violence and moral isolation. Exuberance Is Beauty, is a contemporary interpretation of Adam and Eve's biblical allegory and Eve's fall into desolation. The story examines the consequence of erotic obsession and the repentance the female protagonist must pay for her sins of the flesh. Exuberance Is Beauty has been described as "an intense psychological thriller," "hauntingly beautiful," and "terrifying."