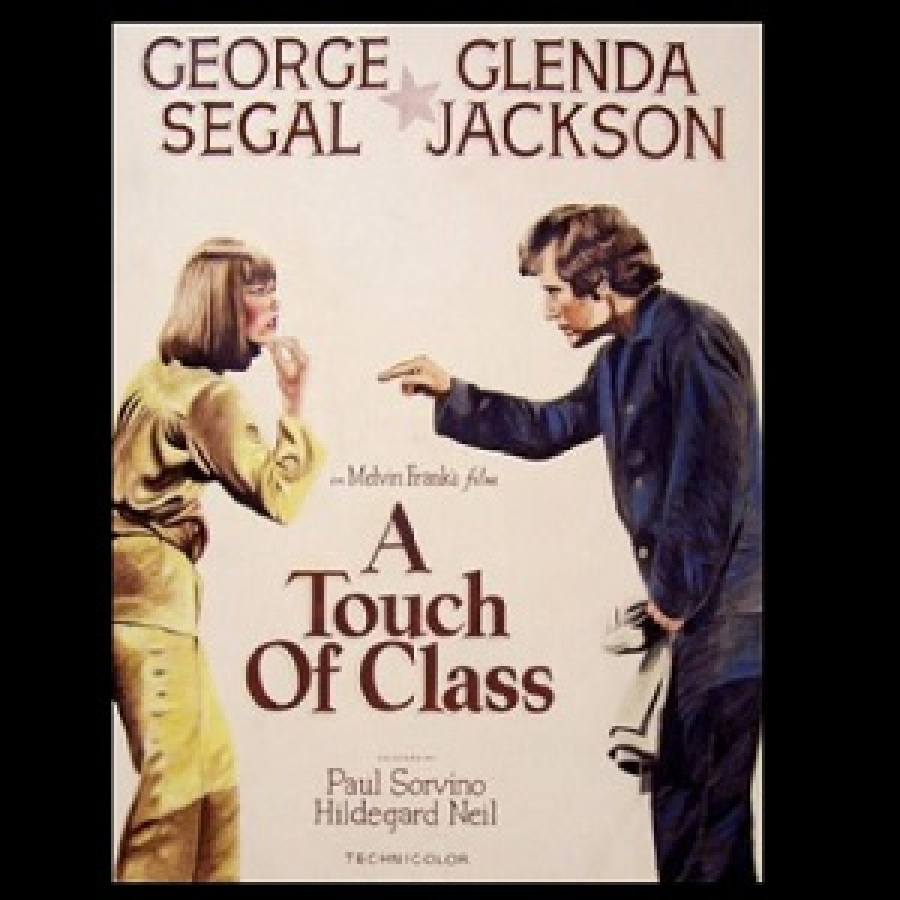 Ola and welcome to the The Soho Bites Spanish special. The film under discussion, the 1973 Rom-Com, A Touch of Class, is set partly in Spain (but also in Soho, of course, or it wouldn’t qualify to feature on the show) and stars Glenda Jackson and George Segal.

In the 1970s, it was de rigueur for the writers of British sitcoms to set their big screen spin-offs in Spain. As 1000s of Brits travelled abroad for the first time, Spain was an exotic location that suddenly became within reach. A Touch of Class taps into that Spanish zeitgeist (whilst ignoring the fact that Spain was still in the grip of General Franco and was a fascist police state!)

A Touch of Class trailer

Staying with the Spanish theme, we’re joined in the first half of the programme by Jan de Vries, manager of one of London’s quirkiest pubs, Bradley’s Spanish Bar on Hanway Street. As well as being one of the smallest pubs in London, it also has an interesting history and, like all pubs, has had a tough time during lockdown. Jan tells us all about it.

John Cameron, who wrote the score for A Touch of Class, received an Oscar nomination for his efforts. You can hear some of the music from the film in this playlist

Not only was Glenda Jackson an awesome actor, she was also a pretty awesome MP. Here she is in excoriating form….

During the making of this episode of Soho Bites, George Segal passed away. Here’s one of the many obituaries written about him.

As Jan mentioned, there is a very interesting Twitter thread about Bradley’s Spanish Bar – you can find that HERE

This picture has pride of place in Bradley’s Spanish Bar.

You can find Gary Yershon’s website HERE and listen to his appearance on our other podcast Mural Morsels, in which he spoke about George Melly.