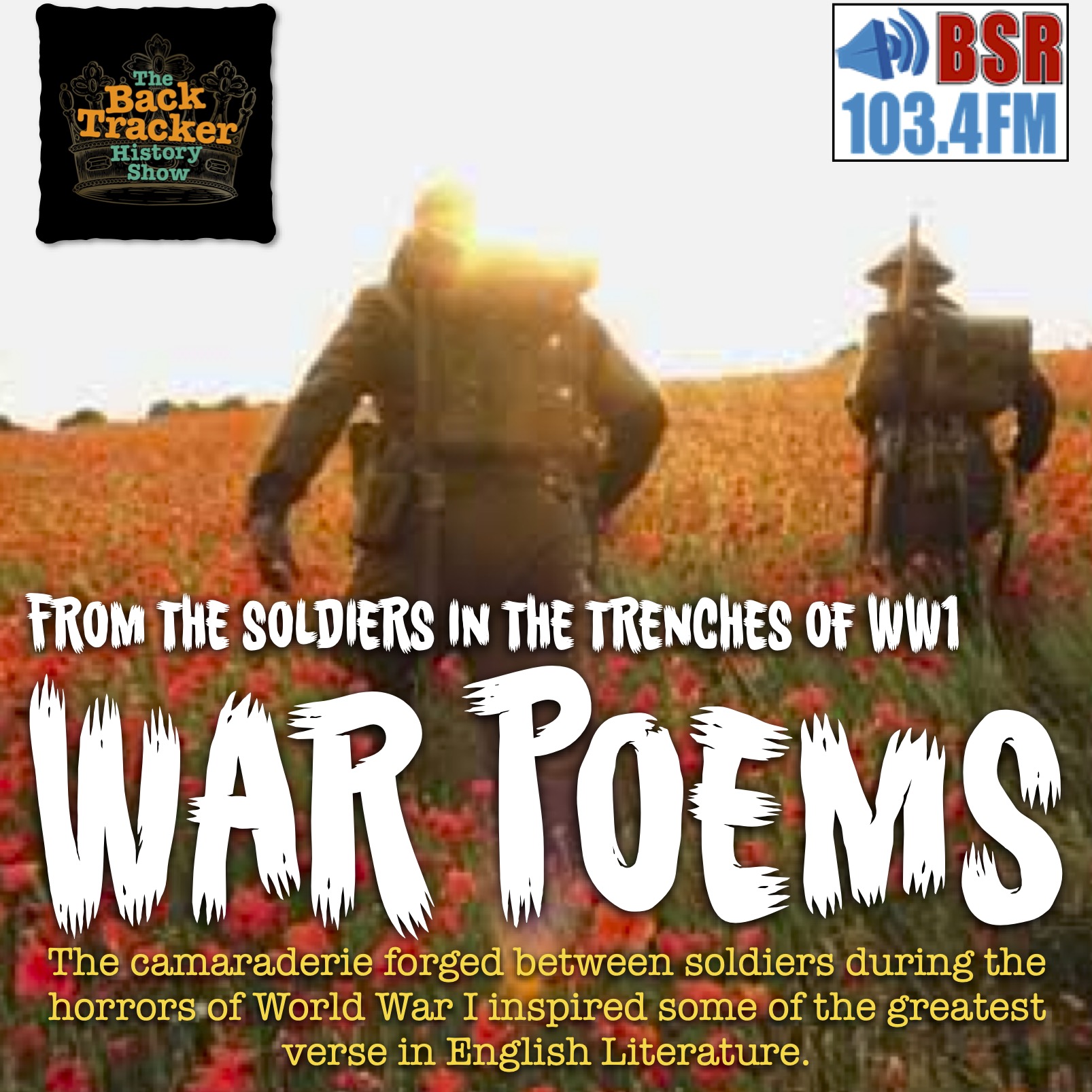 From 1914 to 1918, Flanders Fields was a major battle theatre on the Western Front during the First World War. A million soldiers from more than 50 different countries were wounded, missing or killed in action here. Entire cities and villages were destroyed, their population scattered across Europe and beyond.

The horror of the war and its aftermath altered the world for decades, and poets responded to the brutalities and losses in new ways. The First World War was “one of the seminal moments of the twentieth century in which literate soldiers, plunged into inhuman conditions, reacted to their surroundings in poems”, writes English lecturer Dr Stuart Lee on Oxford University’s First World War Poetry Digital Archive.

This episode highlights just three poems but there are so many more out there for you to discover. I hope this encourages you to find some more.

The Spectator Rupert Brooke and Skyros. By Stanley Casson. 6 Aug 1921 -