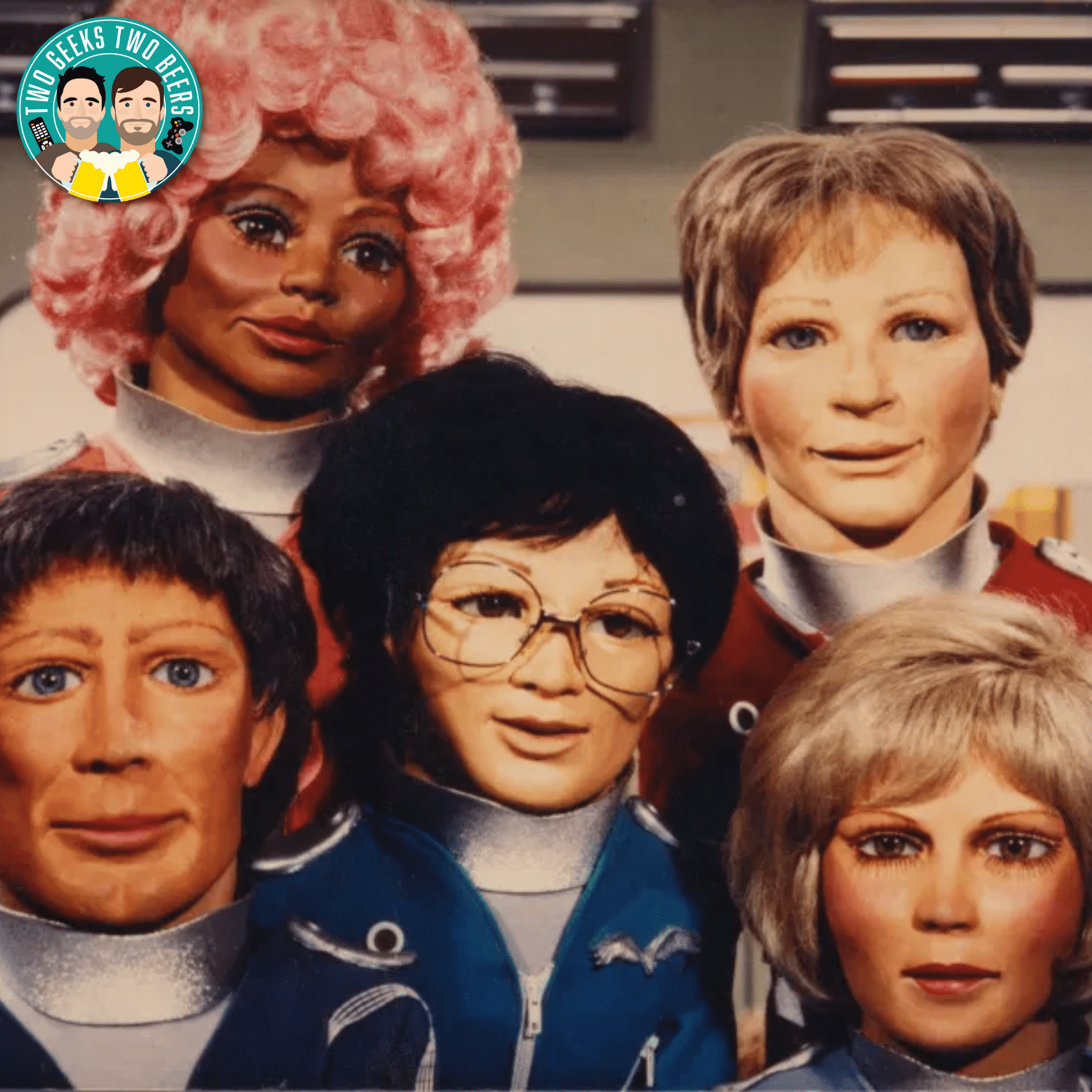 Discussions include Tiger Ninestein being a dick, Captain Scarlet being a rubbish agent, Fireball XL5’s awesome theme tune and other random tangents.

Created by Gerry Anderson and Christopher Burr, Terrahawks was Anderson’s first in over a decade to use puppets , and also his last. His previous puppet TV shows included the iconic Thunderbirds and Captain Scarlet.

Set in the year 2020, the series followed the adventures of the Terrahawks. A taskforce responsible for protecting Earth from invasion by a group of androids and aliens led by Zelda. Not that one.

It also had a kickass theme tune, humorous characters such as Stu Dapples and the Zeroids, and was ahead of its time in many ways.

The show ran for three series from 1983, and has since returned in audio form for three more series by Big Finish in 2014.

It even spawned a hit single, where ‘Kate Kestrel’ released her song ‘SOS’ from the show, and it was a bit of a banger:

– In 2019, it was announced that a new series titled Kate Kestrel and the Terrahawks was in development by Anderson Entertainment, produced by Two Geeks friend and Gerry’s son Jamie Anderson and Stu Gamble.