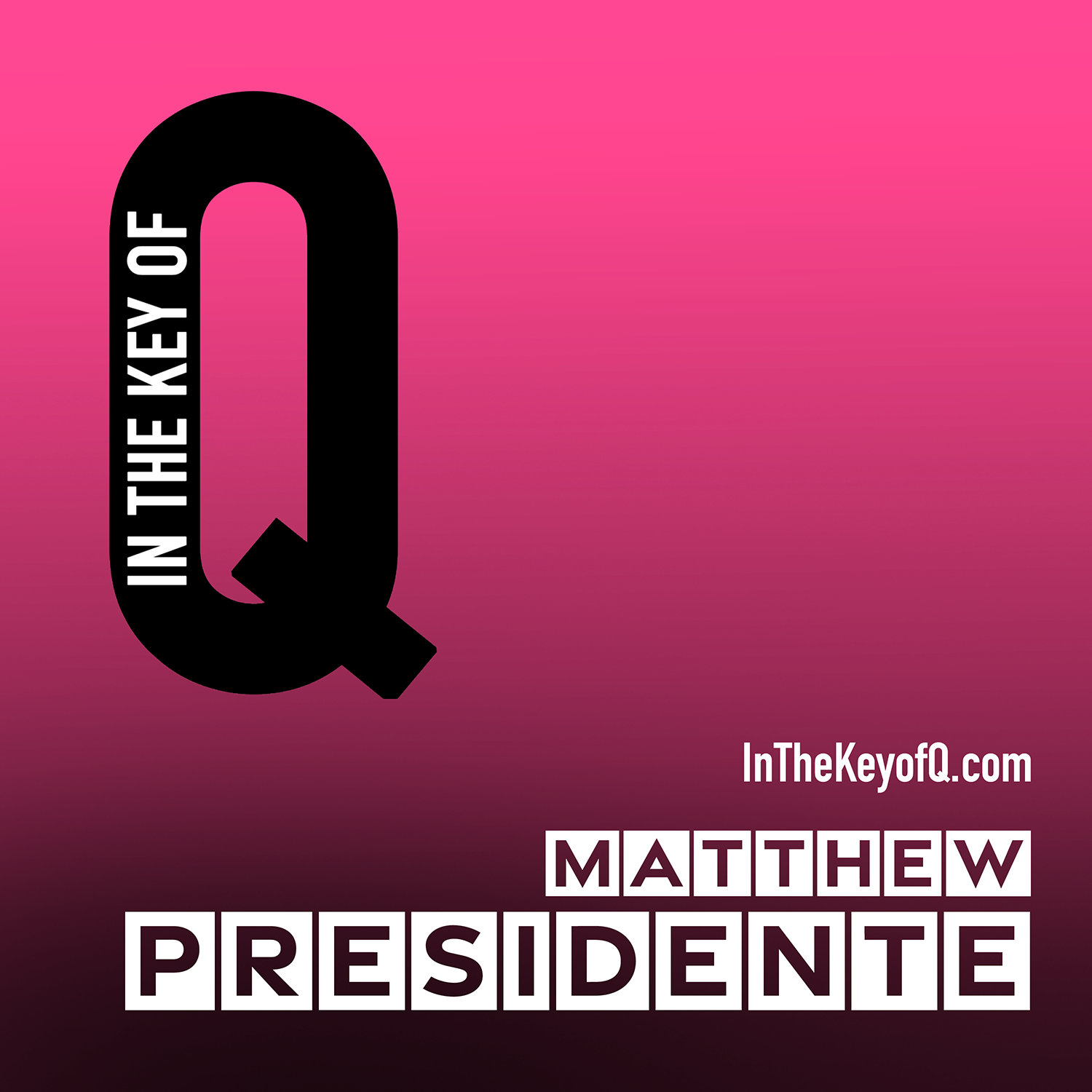 This week, Dan’s guest on In the Key of Q is Canadian singer-songwriter MATTHEW PRESIDENTE (pronounced “President-ay”).

Matthew Presidente hails from Vancouver in Canada. He isn’t restrained by style, crossing all sorts of genre. He has thus far released six studio albums, and during the COVID crisis launched a YouTube series ‘World is Watching’. In it he collaborates with Queer musicians from around the world. His latest single is the mid-tempo Summer chill track, ‘Standing in the Way of Love’ which held the Qreviews number one spot for four impressive weeks.

Matthew’s online home is at matthewpresidente.com.