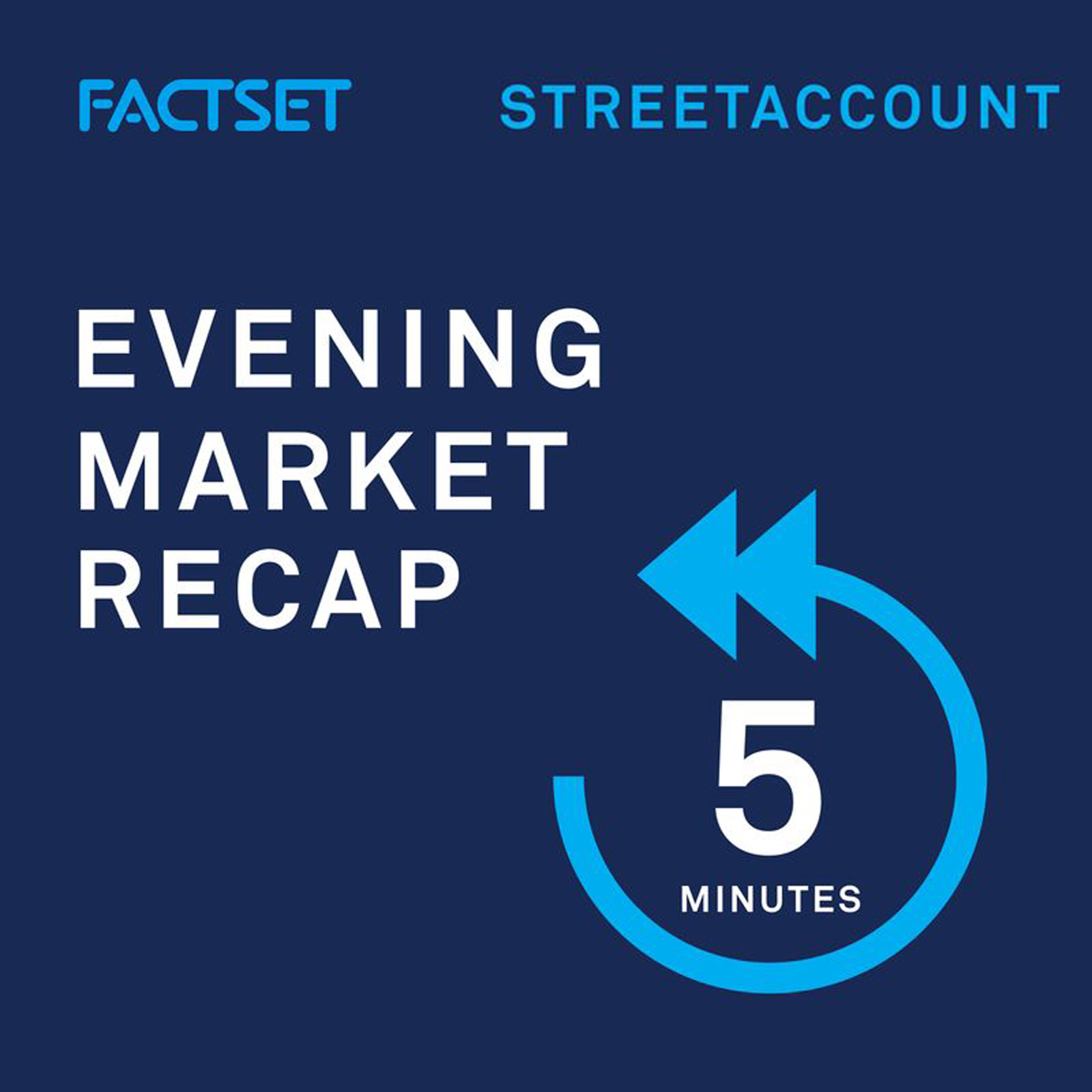 US equities finished lower in Wednesday trading, opening weaker after the big Monday-Tuesday rally and then firming through the afternoon, with the Dow Jones, S&P500, and the Nasdaq closing down 14 basis points, 20 basis points, and 25 basis points respectively. REITs and utilities came under pressure on the renewed rate backup. Energy stocks led on a good day for crude. Treasuries were weaker with some notable strength in the belly of the curve following the rate reprieve earlier this week. WTI crude settled up another 1.4%, and is now up more than 10% in the past three days following the big production-target cut by OPEC+. ISM services reading firmer than expected, ADP private payrolls increased 208K in September, largely in line with consensus, and the Reserve Bank of New Zealand raised rates by 50 basis points as expected.