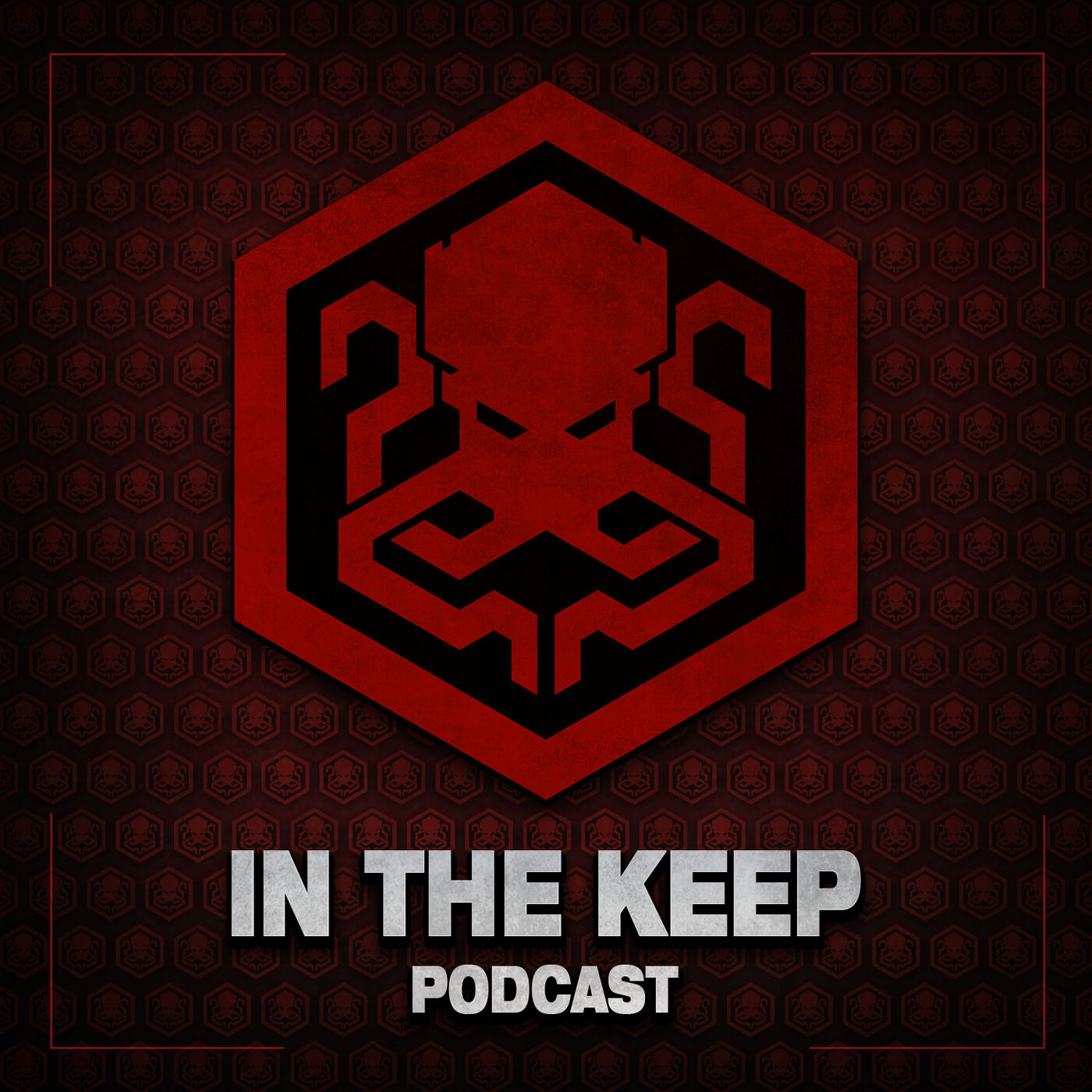 Mike Hermann is the founder of Retrosoft Studio & lead developer of RetroMania Wrestling, the epic sequel to the classic WrestleFest. The game features a cast of some of the best independent wrestlers in the world & organizations like NWA & House of Hardcore including Colt Cabana, Zach Saber Jr, WARHORSE & Jeff Cobb as well as legends such as Tommy Dreamer, Stevie Richards & the Road Warriors. What really sets RetroMania apart from other recent wrestling games is its simplicity & focus on enjoyable arcade-style gameplay in contrast to the recent trend of simulation, harkening back to titles like WrestleMania 2000, No Mercy & the already mentioned WrestleFest. // Retromania Wrestling: https://www.retromaniawrestling.com/ // Music by John S. Weekly aka PRIMEVAL: https://twitter.com/PRIMEVAL // In The Keep: http://inthekeep.com/ //