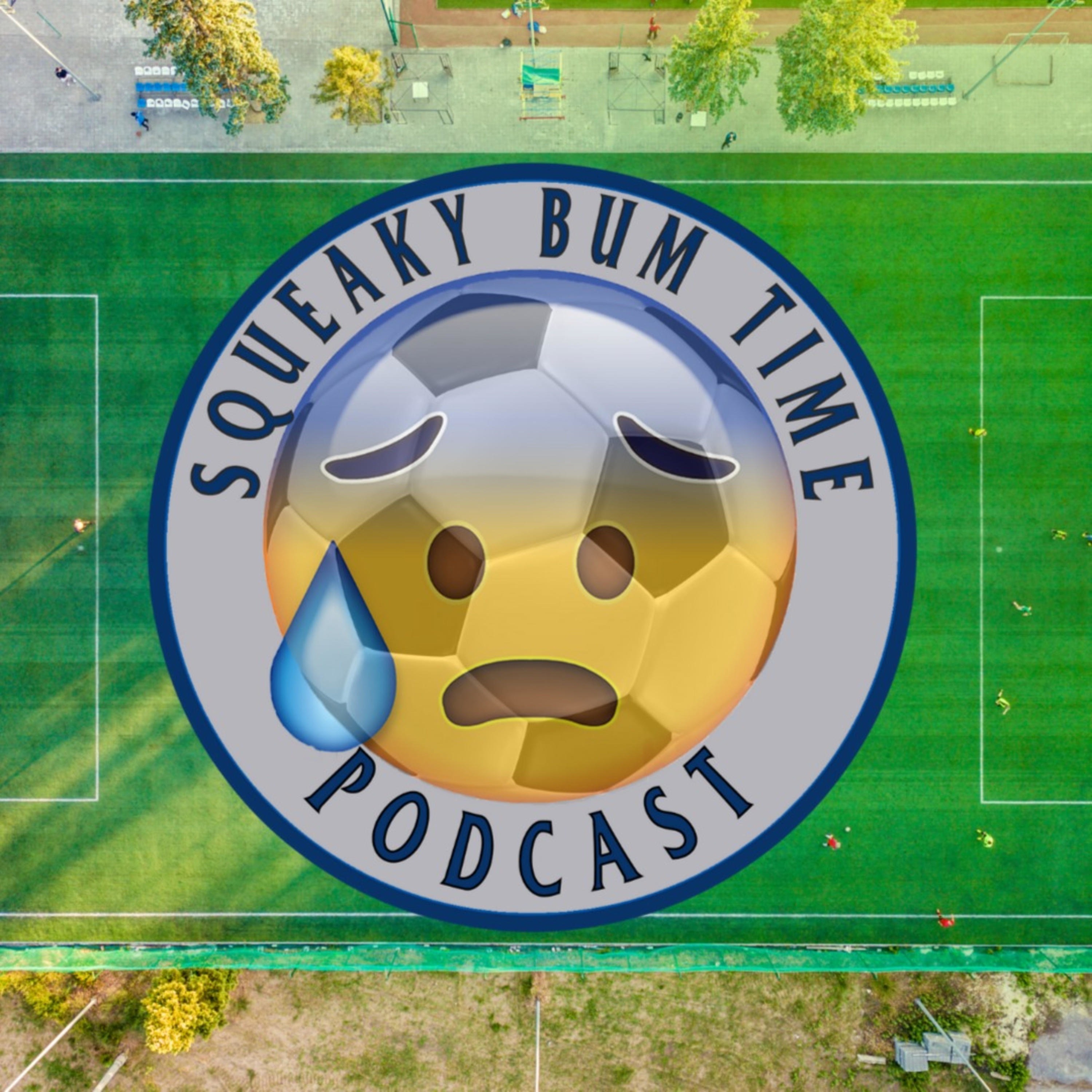 In Episode #203, of the SQBT Podcast Mike and Laurent discuss

discuss that... Mike is BACK!!! What's he been doing? How's he feeling about Spurs? And what's his take on the last month?

Follow us to make sure you never miss an episode!

Listening on Apple Podcasts? Leave us a 5-star rating and write a question in the review, and we'll answer it in the next episode!