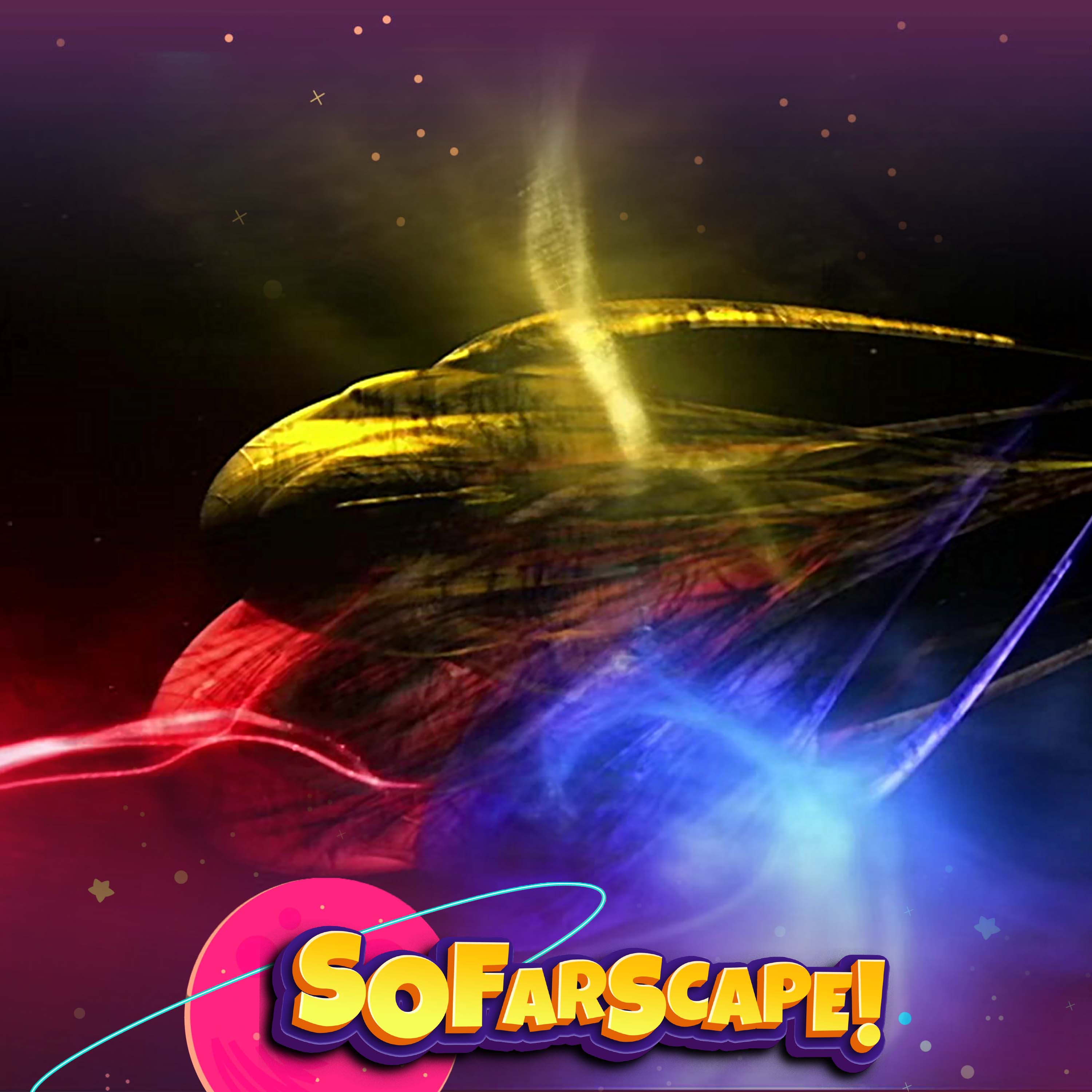 Farscape 1·17: Through the Looking Glass

A pregnant mother's "hold my beer" moment causes an inattentive Jerry Springer family to puke and laugh until they learn to count. One, Mippippippi, two, Mippippippi…

Moya performs an emergency starburst that fragments her into four different dimensions. As John attempts to find crewmembers missing in each dimension, an energy creature appears to add more danger to their predicament.