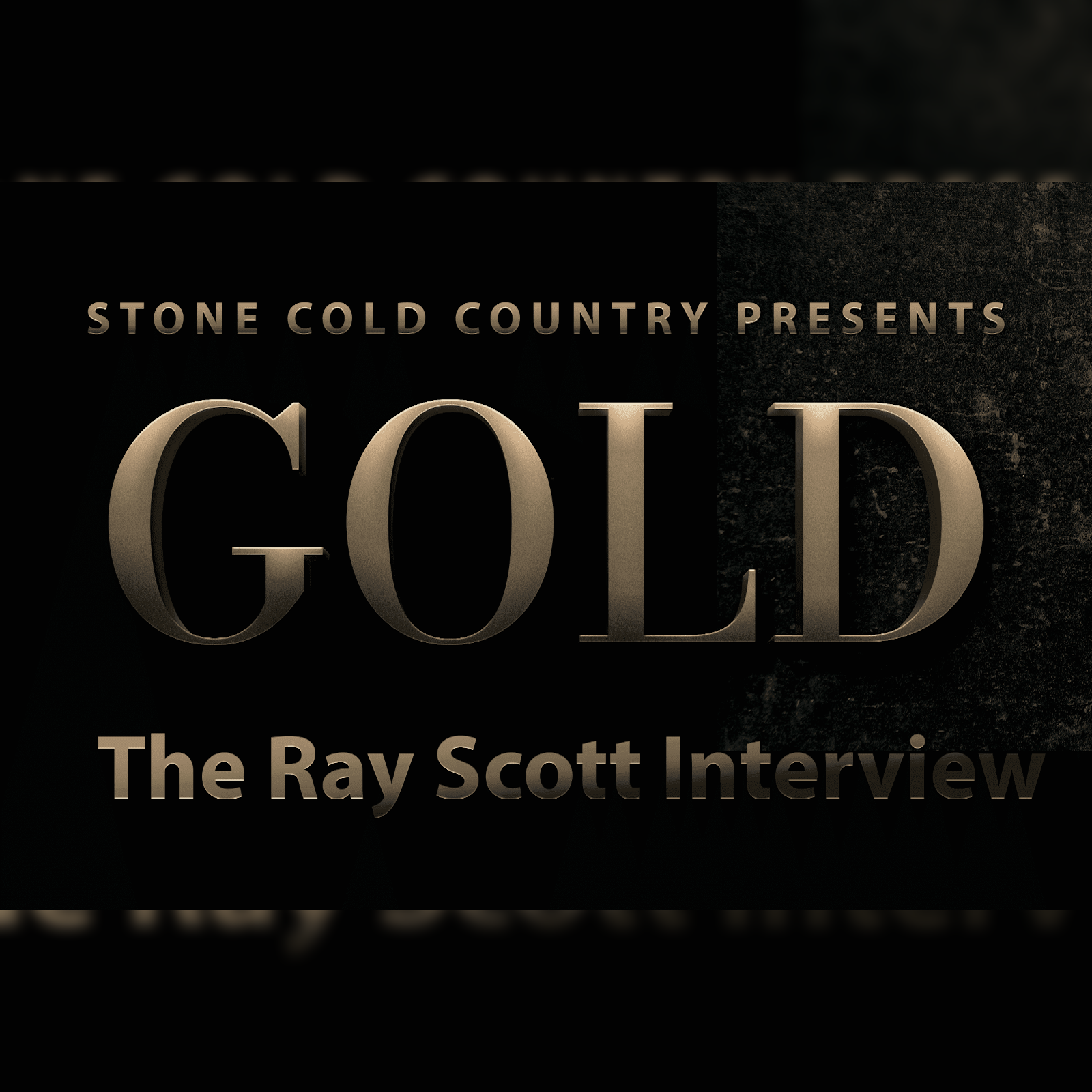 Touted as one of the modern day troubadours keeping traditional country music alive. Ray has gone through the proverbial Nashville hell, but lived to tell. His music is heartfelt, honest, and real. Which is a lot to say nowadays. But he also often shows his more whimsical side in songs like "Those Jeans", Train Wreck and the Tompall Glaser cover "

Put Another Log on The Fire". We had the opportunity to talk to Ray this past week. That interview will air on #WaylonWednesday August 4th 2021. Check back here, and all your favorite streaming platforms then. But until then, we thought we'd give you a sneak peak into the man behind the music. He has stockpiled quite a resume of accomplishment in his 20+ years delivering tantalizing sounds to our ears. But we think he's just getting started y'all. The best is yet to come..