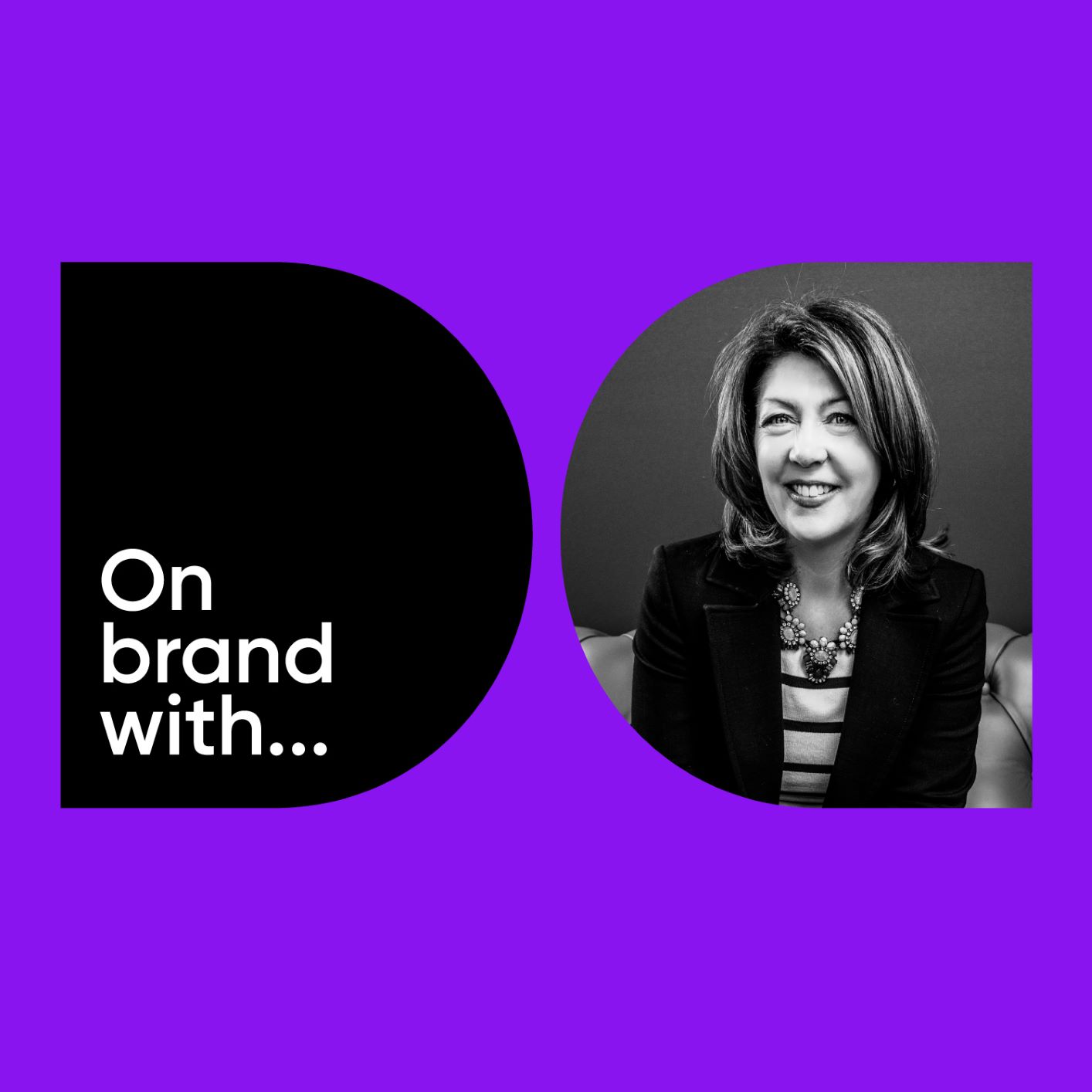 My guest in this episode has been described as a broadcasting legend following a 40 year career with the BBC. Often referred to as Mr Yorkshire, he is a familiar face to many. He is the award winning, former Look North Presenter Harry Gration MBE.

Harry left the BBC in October 2020 after 38 years fronting the regional news programme. During his time at Look North he has covered all major news story in the region, interviewed every Prime Minister since Margaret Thatcher and has met some true stars.

In this conversation we also discuss his 'true loves': his family, cricket, Yorkshire and the people of his home county.

Harry is on social media at:

To find out more about Deborah's work: deborahogden.com

You can subscribe to her monthly newsletter with recommendations, tools & techniques on how to enhance your personal brand and make more impact.