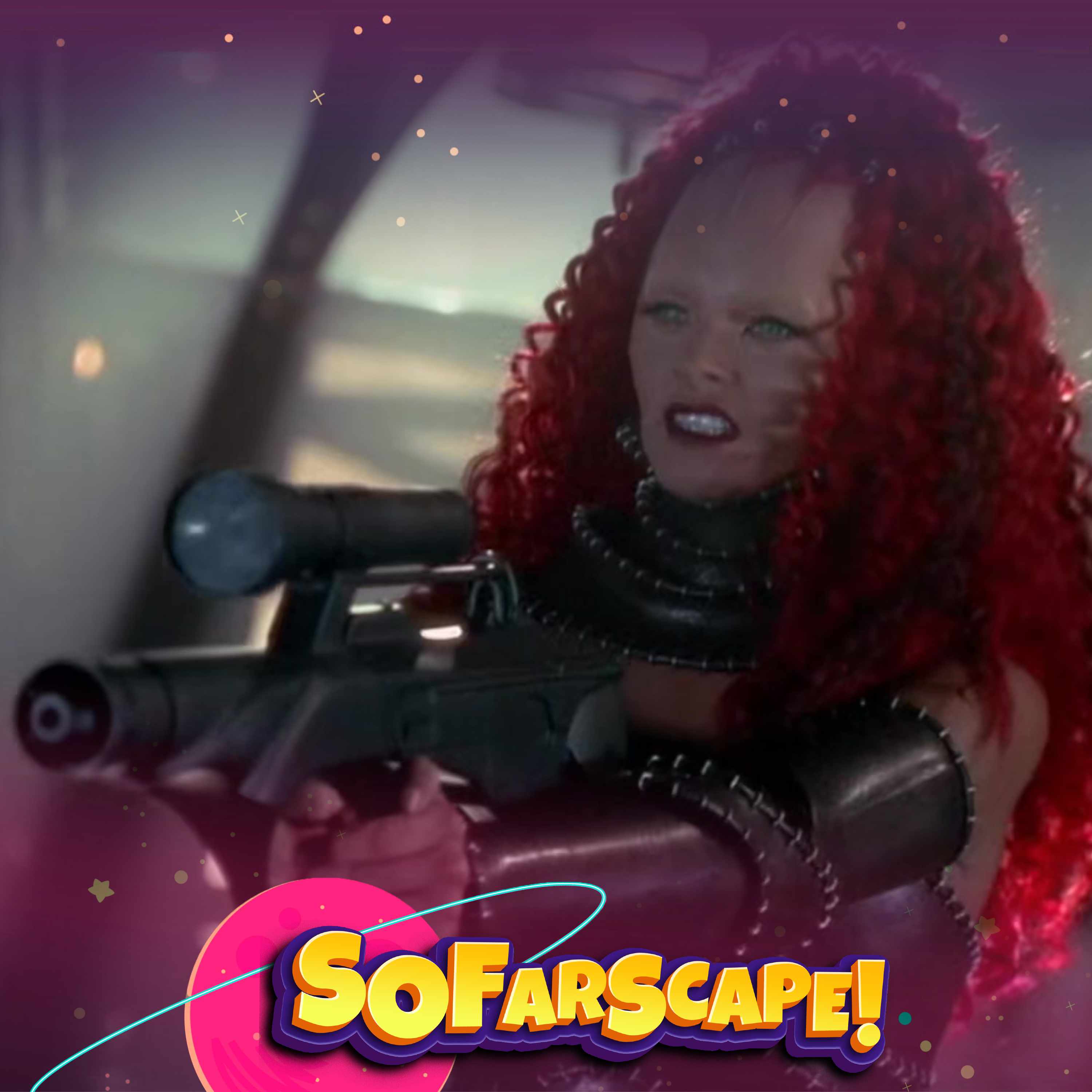 The crew interrupts someone's nap, gets into fender-bender, and putting the "worm" in "wormhole..."

Armed with maps Stark found on the commerce station, Moya heads for a planet that might heal Zhaan. But her journey is interrupted by a collision with another ship, which suddenly exits a wormhole and rematerializes partially inside the Leviathan.

As the two crews struggle to free their vessels from one another, Rygel accidentally revives the last Inter(i)on from cryostasis, and a mysterious space serpent keeps everyone's nerves on edge. But the separation of the two ships may result in Moya and Pilot's deaths.