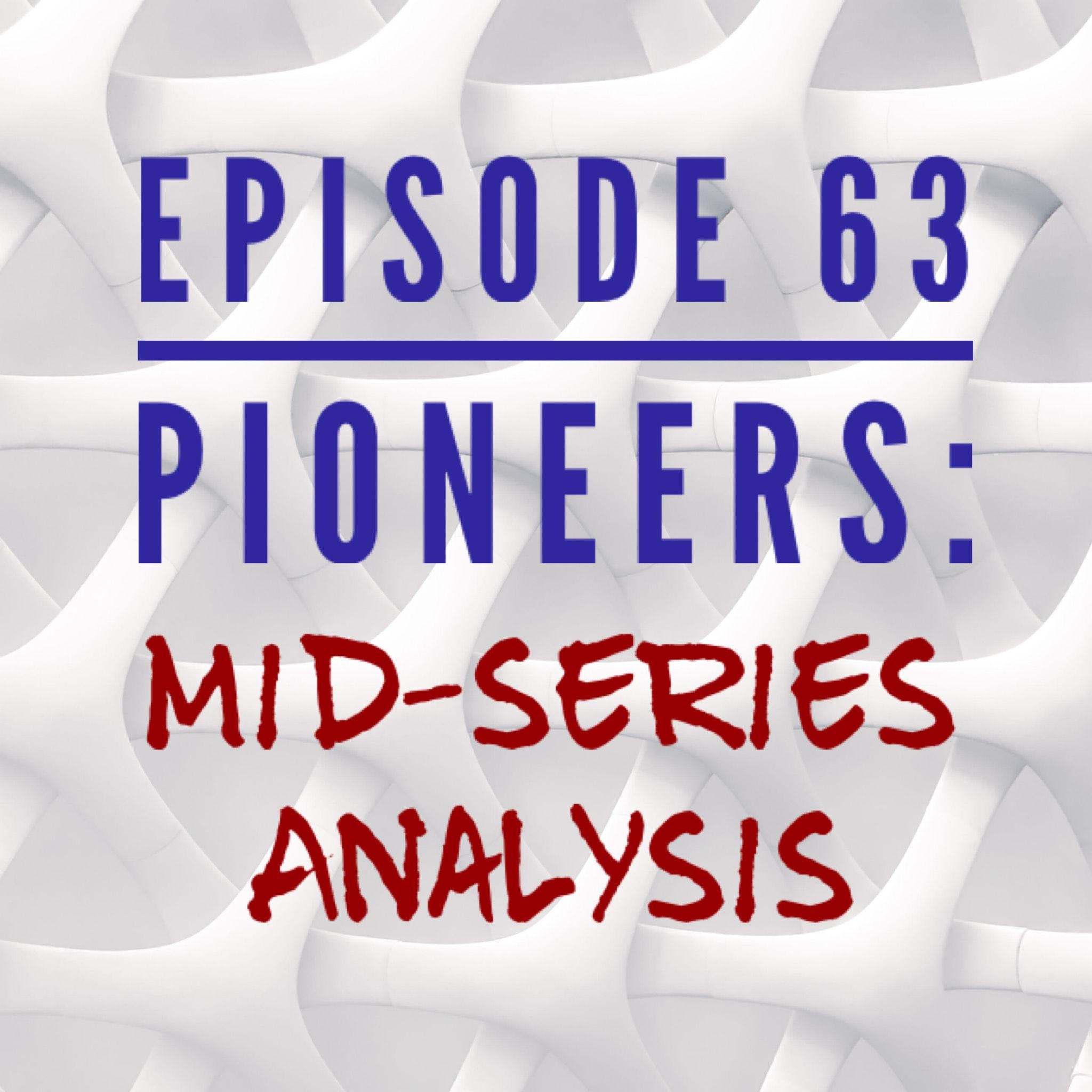 Sasha and Stella sit down to discuss their thoughts and reflections on the Pioneer interviews they’ve conducted so far in the series. This analysis attempts to synthesize what they’ve learned, what differences in perspective they hold compared to their previous guests, and reiterate the importance of these discussions within the wider context of childhood transition, scientific inquiry, and deep exploration of all things gender.