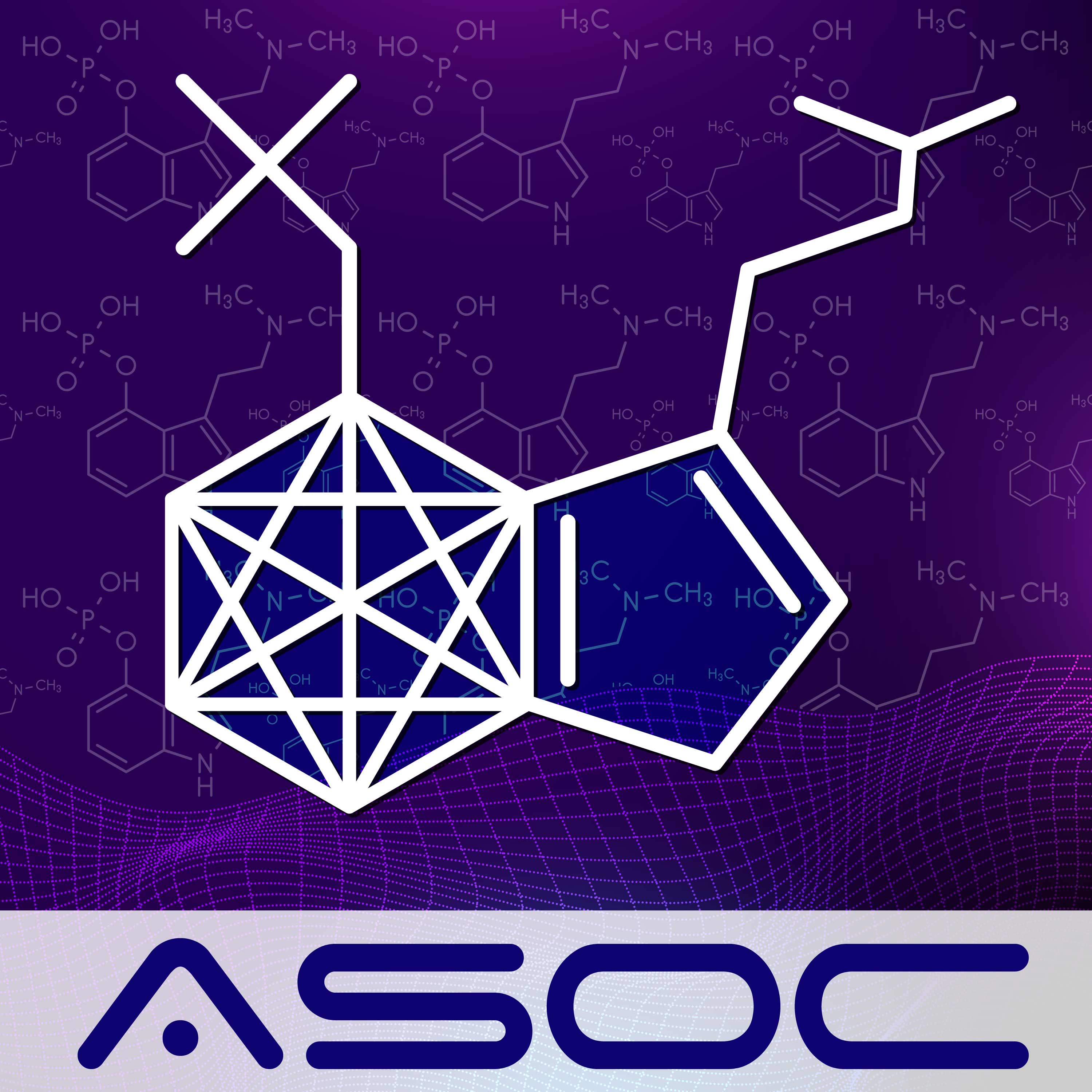 Well, not quite. We are releasing this FULL EPISODE now because it's timely, and because we ARE coming back, and soon! New episodes will be coming back at you every other week starting at the end of March.

We've been hard at work and have numerous interviews recorded and queued up for the editing bay. We're very excited to share them with you.

This interview is with the fantastic Jean Lacy, founder of World Tree Sanctuary, the Illinois Psychedelic Society and all-around go getter. She's also a farmer and fellow (to Nate) central Illinoisan. We talk about her work with ceremonial and religious use at World Tree Sanctuary and about the process of crafting the Illinois Compassionate Use of Natural Plants and Fungi act.

The act, which is a mouthful, has a legislative sponsor in Illinois, Representative LaShawn Ford, and is still in draft form- but is taking shape.

Illinois Compassionate Use of Natural Plants and Fungi