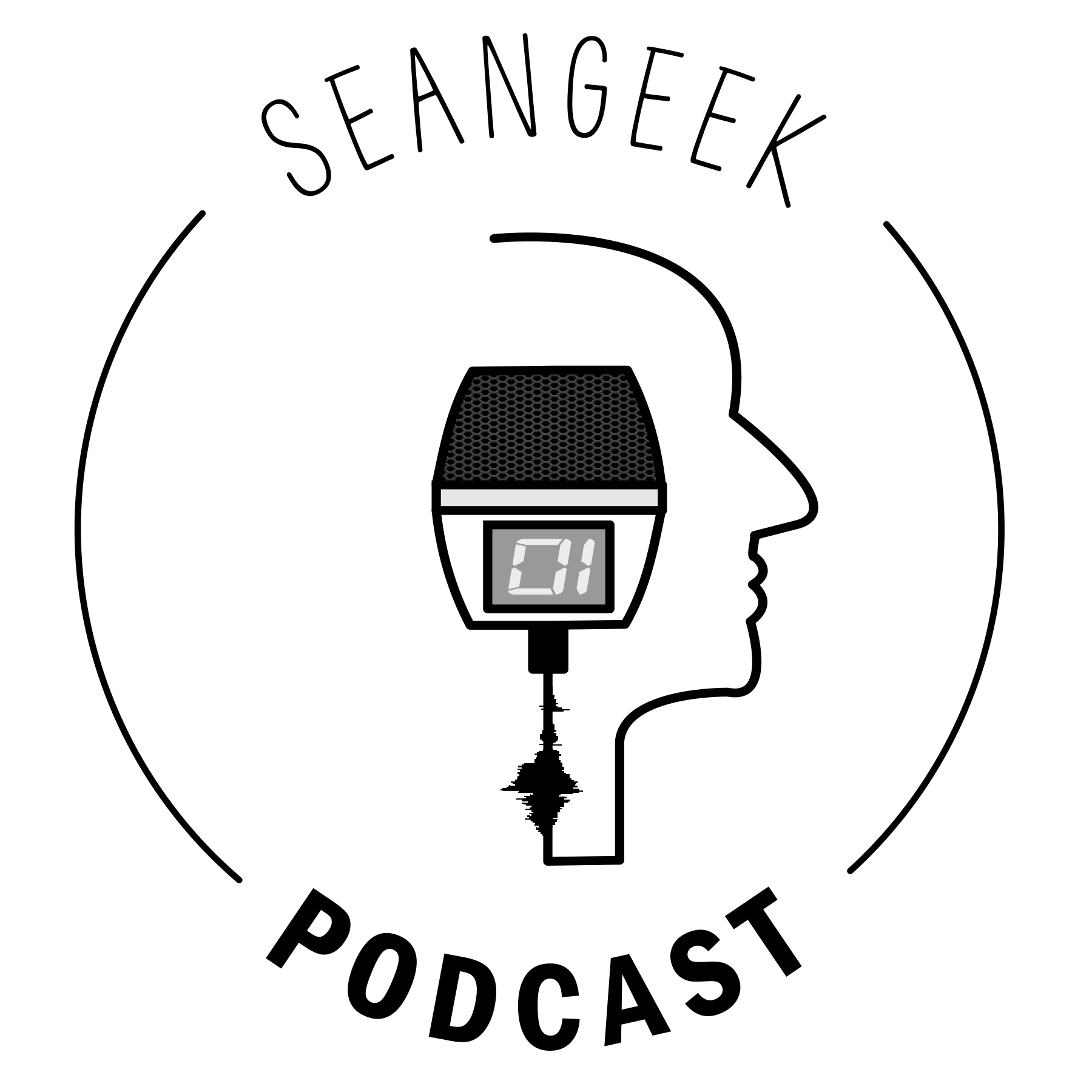 We left you on a cliffhanger last week, but we are back! And we have Corey Toews from Geekspin for Part Two of our conversation with Darrell Dwarf Millar of the Killer Dwarfs and Automan.

The Killer Dwarfs were one of the first bands at the advent of music video with their Heavy Mental Breakdown. They did not stop there. With their tongue planted firmly in cheek, the boys were able to take a step forward in using the medium for a “trilogy” of videos, with a unique storyline running through them that saw the Canadian Hard Rock band expand their audience, garnering play in the US and over the world.  We discuss the videos and their creation and their record label’s reaction to them (0:20).

Dirty Weapons was another step ahead for the band and that included producer Andy Johns. Darrell shares a never before told story about Johns’ experimentation in the studio with drum sounds (4:28).

We talked about Winnipeg, independent bands and labels and dove into a discussion about Winnipeg’s own Chris Jericho. (13:20) The boys explain the importance of a band like the Killer Dwarfs to Canada, independent music artists and the message the band gives to the rest of us (18:47). The Killer Dwarfs have periods of taking breaks but in the last decade they have been touring for their longest stretch in a while (19:34). The road life can be yard on the body which leads the conversation over to fitness and yoga (21:08), (and SeanGeek pushes DDP Yoga again).

The Dwarfs are a brotherhood (25:40) with a do it yourself attitude (29:20), which works well into the current landscape of the music business with less of a reliance on record labels (30:08). Today, Tik Tok is a thing (31:10). Pam and Tommy is trending (32:38), so maybe we now is the time for that Killer Dwarfs documentary of their own (34:18). They have footage dating all the way back to their beginnings, including some of Darrell’s days in Sphinx (36:58).

We want to thank Darrell for sharing his time with us, an independent podcast. It is the acts like this that renew our faith in rock and roll and the true rock stars of this world.

And you can find the Killer Dwarfs here: http://killerdwarfsband.com/

Buy us a coffee
Donate on Patreon