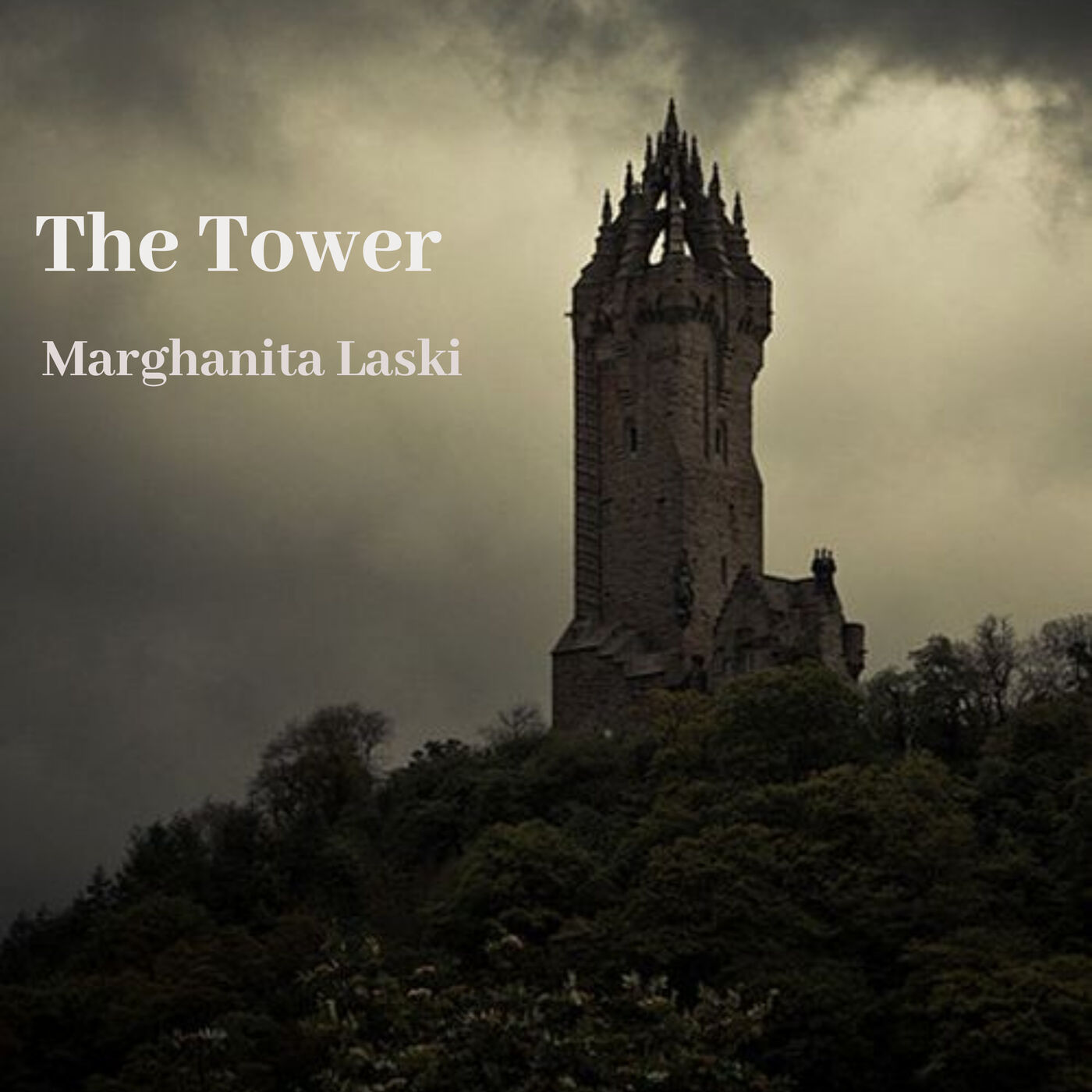 Consistently rated as one of top scary stories ever...

#Marghanita Laski#  was an English journalist and author,  born in Manchester to a family of Jewish intellectuals.  She herself was an atheist and an advocate of nuclear disarmament. She was very intelligent and went to Oxford. She died in 1988 aged 67.

Though popular and highly regarded in her day, a lot of Laski’s work is now out of print. This story: The Tower is consistently rated as one of the most ferrying ever written, even though it is pretty short.

Because of that, I had to hunt down a copy and read it.

I wasn’t terrified. There may be something I’m missing here. The story is well-written and the prose elegant. She conjures the picture of the upper middle class family life of a British Council official in Italy with only a few brush strokes.

I read the story alone and late at night. I’d just watched a recent horror movie #A Dark Song#, which is about #black magic# and a lot scarier, but even so, with book and movie added together  I slept like a baby.

I get the issue about the number of steps, but still, I don’t get it. Maybe I’m missing something. I get that she’s like Giovanna and she had fallen into the clutches of the evil black magician Niccolo and that like Giovanna: she is lost, she is damned as she descended into presumably hell…

However, it did remind me of a scary episode I had. Once I was at #Charleville Castle# in Co. Offaly, #Ireland. I went there a lot of times on ghost hunts and horror events to be honest, but they had this ruined tower in the castle. I decided to climb up the spiral stone stair that went to the ruined top to see how far I could get.

There was no hand rail, just a drop and the steps were stone slabs coming out from the walls. One or two of them had come away, but you could step to the next. The the tower seemed to slope in and the slabs got narrower and narrower and the wall pressed in on me. Unlike Caroline, I realised I needed to turn back before I got to the top. So I turned and looked back at the narrow stone slabs and the huge drop and the missing steps and I panicked.

But, like Caroline, I realised I just had to go down. No question about it. So, bricking it, as we say, I descended and got to the bottom. Not to hell. I believe I had a nice glass of wine after that. I quite fancy one now, but we’ve no alcohol in the house.

If you figure out what’s so scary about The Tower, let me know

If you were helpful enough to do some or any of these following things for me, I would be immensely grateful. I swear down I would.

Become A Patreon for Exclusive Stories
Buy me a Kofi!