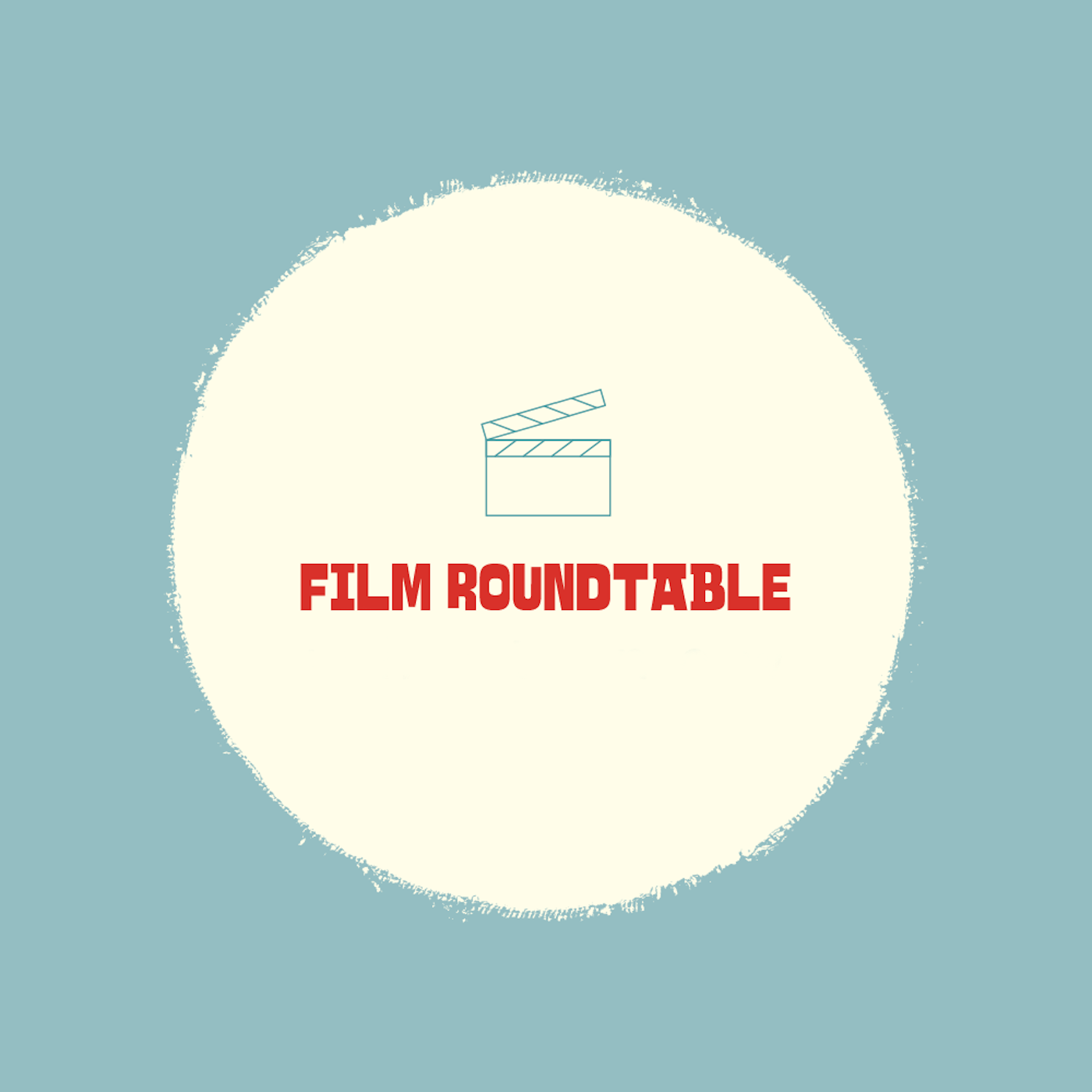 Director Erin Vassilopoulos, Producer Benjamin Cohen, and Producer Alex Orlovsky discuss independent filmmaking now and "then", how these passion projects actually get made and what happens when your film gets into Sundance during a global pandemic.

Vassilopoulos' film "Superior," produced by Cohen, is her Sundance feature debut. It is based on a short film that premiered at Sundance in 2015. The film follows Marian, a woman on the run, as she returns to her hometown in upstate New York to hide out with her estranged identical twin sister, Vivian. Struggling to put the past behind her, Marian lies about the reason for her return, leaving her sister in the dark until their two worlds begin to collide.

Orlovsky, a 10+ film veteran of Sundance, produced "John and the Hole," a nontraditional coming-of-age story, set in the unsettling reality of John, a kid who holds his family captive in a hole in the ground.