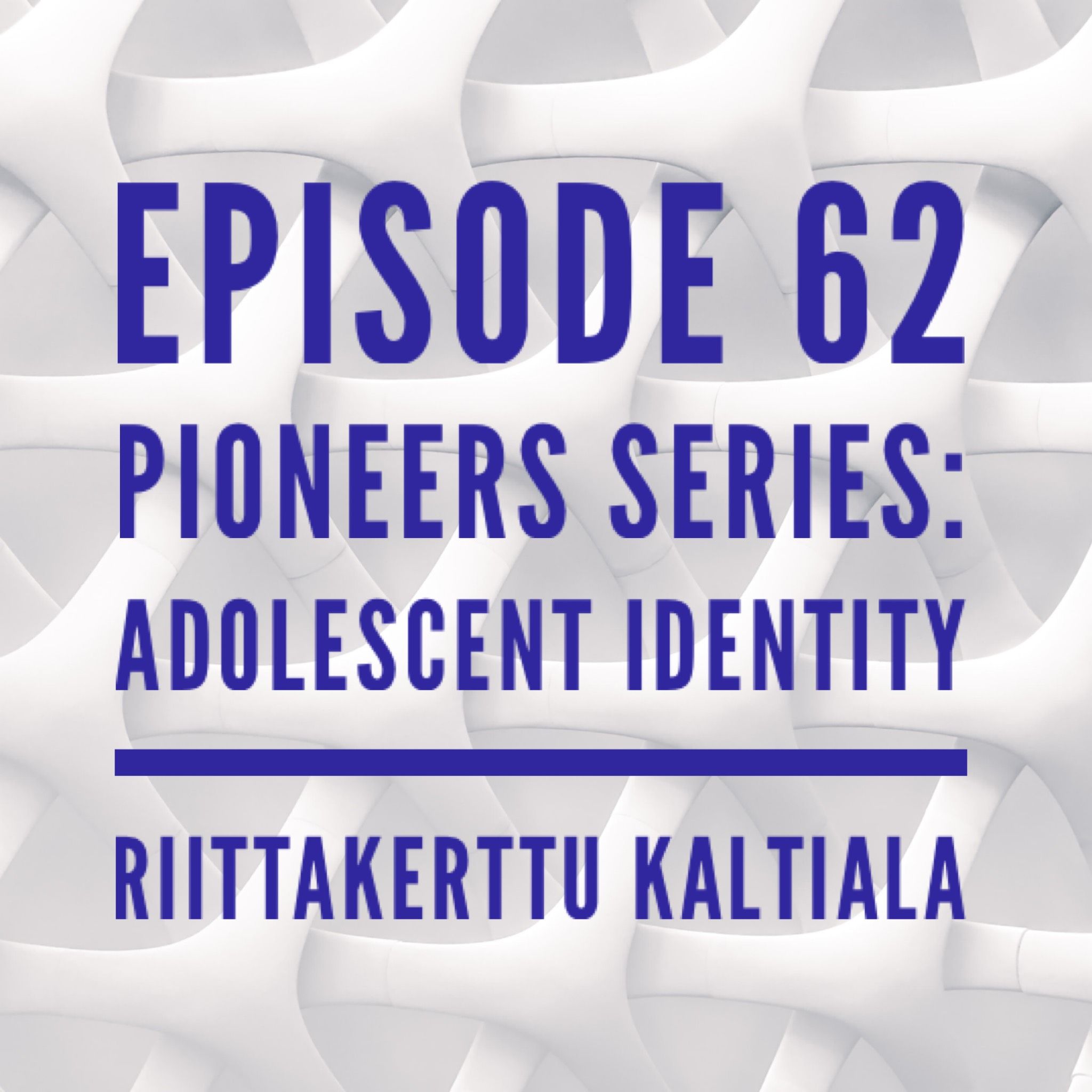 Riitta tells us about the shift around 2010 in Finland in which health policymakers, politicians, activists, and human rights groups pushed for the inclusion of adolescent and child services for gender transition. The adolescent psychiatrists scrambled to accommodate these new demands but recognized that identity consolidation is known to take more time and they had concerns about such early interventions. Nevertheless, they began developing a program for childhood gender services based on the literature in other countries such as the UK and Netherlands. They were astonished and quite confused when the populations arriving at their services reflected a very different demographic in age, sex, and presentation of other comorbid psychiatric issues. They saw a shift again around 2015 which continued to confound the clinicians. Riitta tells us about reading the Littman ROGD research which accurately documented what she and colleagues were seeing. Dr. Kaltiala also tells us that predictions of improvement and symptom reduction reflected in the Dutch literature were not observed in their work, and describes how Finland has moved towards prioritizing psychological care and meeting all the needs of young patients who present with GD, rather than focusing only on the gender transition requests.

GD and ASD: A Narrative Review