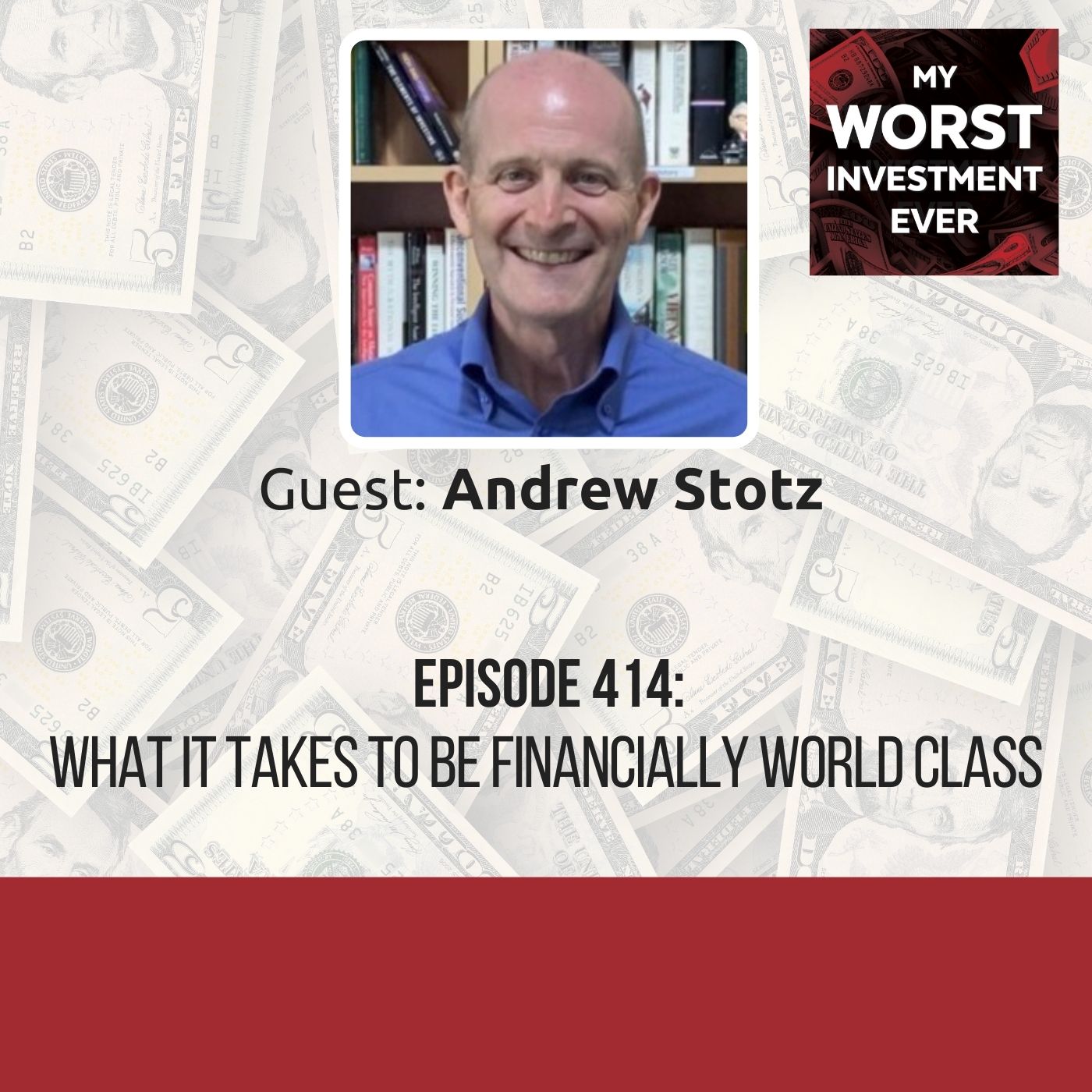 What It Takes to be Financially World Class

Today I want to talk to you about what it means to be Financially World Class.

Many years ago, the management team of the business I co-own in Thailand, CoffeeWORKS, made it through the tenth year of an annual (and massive) quality audit done by one of our multinational customers. Our customer congratulated us for having World Class quality, the feeling among our management team and all employees was ecstatic. Since that time, we have maintained that World Class level of quality in CoffeeWORKS.

As I drove home from the celebration at the factory, I asked myself, “How would we know if our company was Financially World Class?” I felt a bit disappointed with myself because I should have had the answer long ago. After all, as a financial analyst, I had already developed various tools to evaluate the stocks I was either recommending or owning.

Developing a measurement to meet many requirements

So at that time, I set out to develop a tool that could meet the following requirements

About seven years ago, I developed the World Class Benchmarking scorecard that met all of the above criteria, and I rolled it out to the CoffeeWORKS management team. Now, we update it every month, and at that time, we review the company’s financial performance. Though we are not Financially World Class every month, the whole management team now thoroughly understands when we are not, and as a result, they then make more informed decisions.

The World Class Benchmarking scorecard is based on science

In creating the scorecard, we did a lot of academic-style testing of various measures. From that testing, we could calculate the percent increase in the company’s value from improving the ranking. This is why the scorecard is also so handy for picking stocks.

So, besides using the scorecard to help management teams, we also use it daily in A. Stotz Investment Research to evaluate the financial performance of any company in the world. We regularly perform an internal assessment of many thousands of companies worldwide, and internally we designate some as World Class Companies.

What is a World Class Company?

To determine a World Class Company, we focus on one measure, Profitable Growth. This is a composite of two measures that matter most regarding share-price performance: Profitability and growth relative to global sector peers.

Each company that achieved this designation has maintained itself in the top four deciles for profitability and growth relative to sector peers of similar size for at least ten quarters. These companies have also shown a net profit for the past three years on a quarterly or semi-annual basis. In addition, the winners had the highest Profitable Growth score based on their past 12 months of reported results as of 29 May 2021.

World Class Companies from around the world

World Class Companies from all sectors

It is interesting to note that outside of the economic area of North America, the next largest region was the Association of Southeast Asian Nations (ASEAN) which has contributed eight. Scandinavian companies seem to do quite well, contributing five.

Nearly 17% of all 26,000 listed companies are Consumer Discretionary companies, and in our universe, the sector has produced 19 World Class companies. The Industrials sector accounts for the most number of all companies listed in stock markets worldwide, and from our universe, we have selected 13 that is World Class.