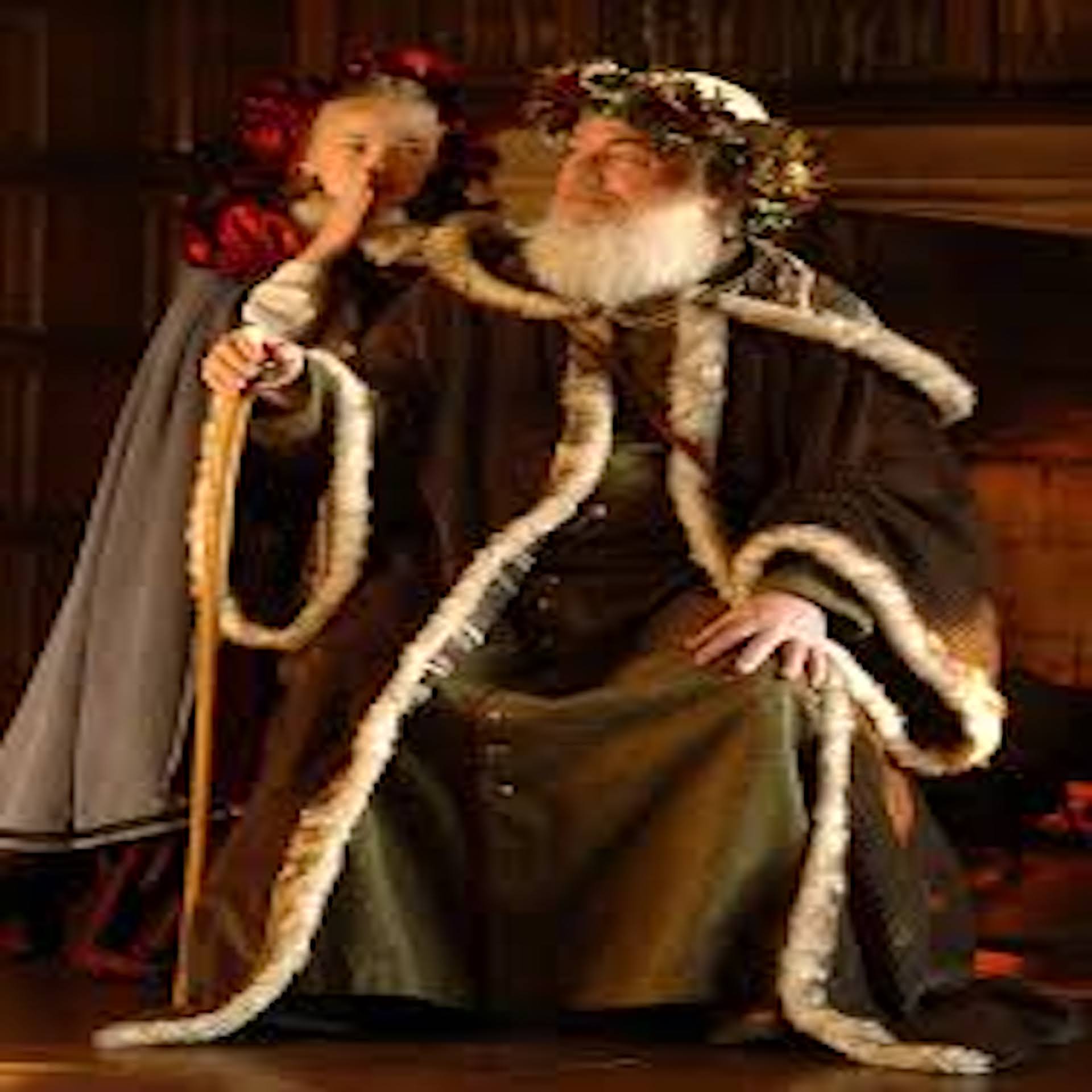 Murchy Brothers' "I Believe In Father Christmas" with Sandy and Bruce

My guest Sandy Murchy and his family were neighbors while I was growing up and instrumental in my life, especially musically. Sandy and I were in a rock band that played thousands of hours together and opened for great artists including Heart, the Ramones, Dr. Hook and Lee Michaels, among many others.

And so, in 2016 when I was considering doing a podcast and how unqualified I was to do a talk show based podcast, this very podcast, I bounced it off my buddy Sandy. We concurred without a doubt the podcast idea was really stupid and that I should do it. And that’s how we’ve done everything through the years.

Well, 167 episodes later, with thousands of listeners, I’m finally getting my lifetime best freakin’ frackin’ friend forever, the guy that said to do this podcast, Sandy, on the show. Now finally here he is, 59 years after I met him as a fireball kid from kindergarten in a little one story elementary school on Cherry Street in Aberdeen Washington.

In the following conversation my guest and I are talking about a song the Murchy Brothers, Dick and Sandy with guitarist Maitland Ward, recently recorded called I Believe in Father Christmas, a song written by Greg Lake, originally performed by his trio Emerson, Lake and Palmer. My guest, his voice, the song and the message of enduring friendship, I feel is perfect for Christmas 2020.

I Believe in Father Christmas

They said there'll be snow at Christmas

They said there'll be peace on earth

But instead it just kept on raining

A veil of tears for the virgin birth

I remember one Christmas morning

A winter's light and a distant choir

And the peal of a bell and that Christmas tree smell

And their eyes full of tinsel and fire

They sold me a dream of Christmas

They sold me a silent night

And they told me a fairy story

'Till I believed in the Israelite

And I believed in father Christmas

And I looked to the sky with excited eyes

And I saw him and through his disguise

I wish you a hopeful Christmas

I wish you a brave new year

All anguish, pain and sadness